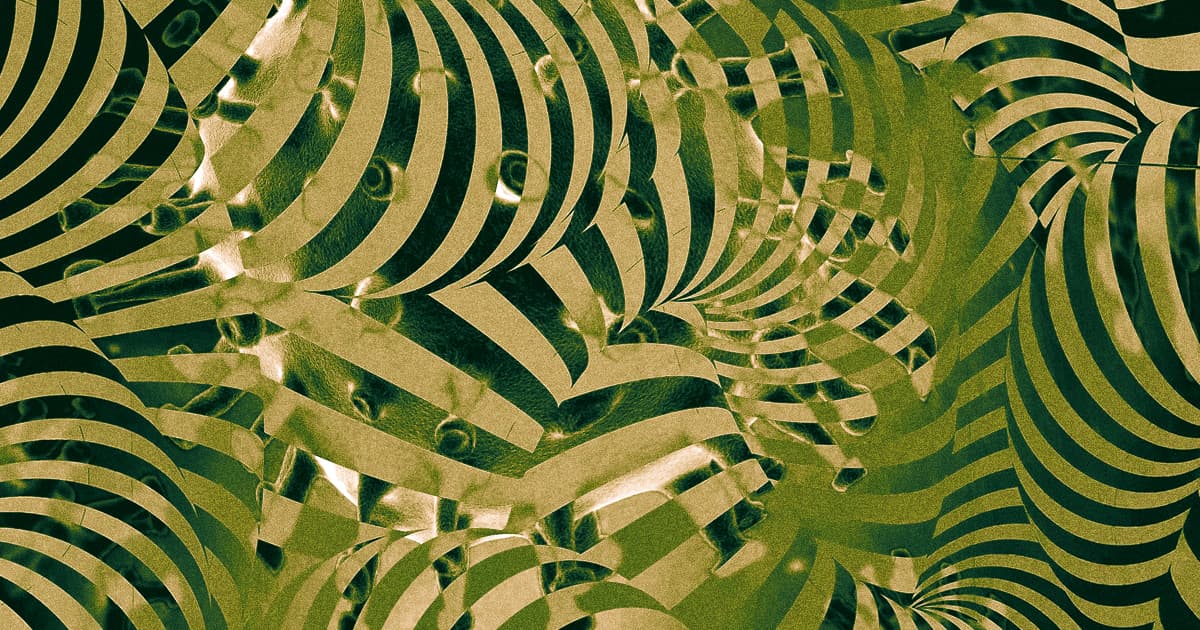 By March, the highly-infectious B.1.1.7 variant of the coronavirus could become the dominant strain in the United States.

That's the result of a massive preprint study that looked at where, when, and how quickly different variants have been spreading in the country. B.1.1.7, which was first identified in the United Kingdom last year, has rapidly become the dominant variant in a number of countries, The New York Times reports, and the US government will likely need to act quickly to mitigate yet another massive wave of infections in the near future.

"There could indeed be a very serious situation developing in a matter of months or weeks," London School of Hygiene and Tropical Medicine epidemiologist Nicholas Davies, who wasn't involved in the study, told the NYT. "These may be early signals warranting urgent investigation by public health authorities."

A massive outbreak of the new variant, which already seems to be spreading rapidly in the US, would further strain already-overwhelmed healthcare systems, according to the NYT. Because it spreads more rampantly, the variant would likely cause more severe cases at a time than hospitals could handle. Plus, preliminary research already suggests the strain might also be deadlier in its own right.

New variants hitting the US also threaten to undo some of the progress that has been made. Another variant, B.1.351, which now the dominant variant in South Africa, seems to be able to reinfect people who already recovered from the coronavirus, The Washington Post reports. Whatever antibodies and other immune buildup people get from fighting off the disease, it seems, isn't enough to protect them.

These are troubling developments — especially as cities like Los Angeles and New York begin to relax their coronavirus lockdown measures.

But there are things that governments can do to fight these new variants, according to the NYT. Among them are steps like requiring paid leave from work for anyone who has the coronavirus, banning large gatherings, and vaccinating as many people as quickly as possible.