Both show mutations that appear to make them even more infectious. 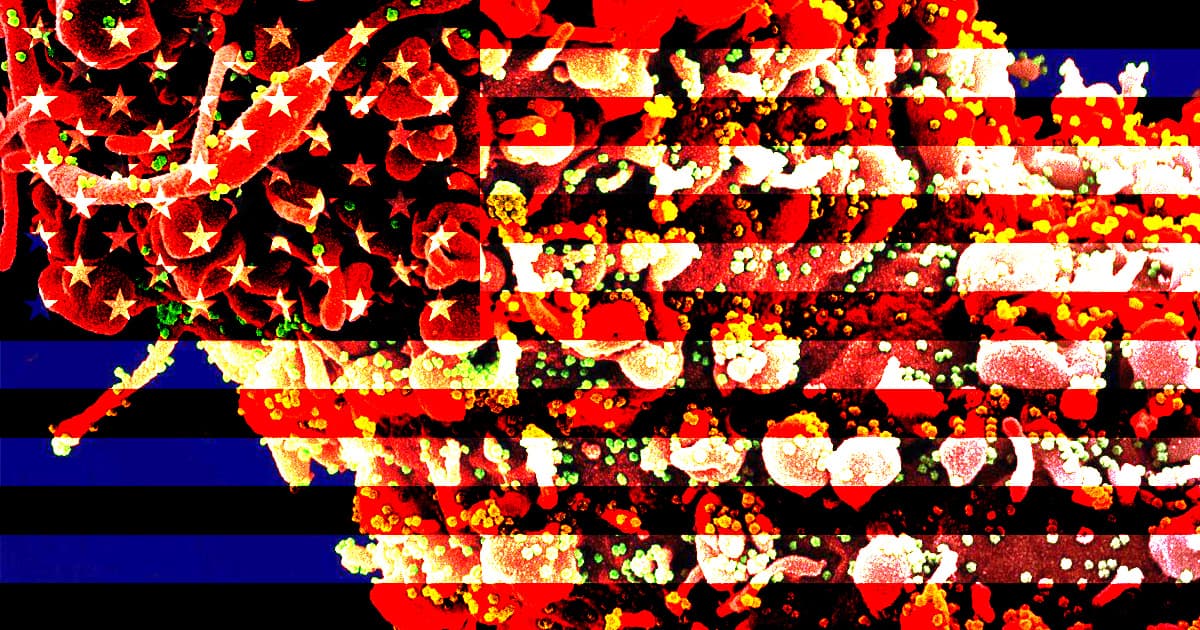 Scientists in Ohio have found two new strains of the coronavirus SARS-CoV-2.

The new strains, which were first identified by a team at The Ohio State University, show new mutations that appear to make them more infectious, Gizmodo reports. That means that they may spread among people more readily, raising the alarming potential for even higher numbers of new infections in the U.S. when healthcare networks are already overwhelmed.

One of the strains has only been seen once so far, according to Gizmodo, so it's not yet clear how much it's spread. But the researchers did determine that it carries a similar mutation to the B.1.1.7 strain that popped up in the U.K. last month. The other new strain, however, is spreading far more rampantly, at least in the Columbus, Ohio area. This strain has a combination of mutations, some of which have never been seen before, that make COVID-19 more contagious.

But the scientists also don't really know all that much about the strains yet, according to Gizmodo. They're still only at the point of preparing to publish a preprint of their work online, which hasn't been evaluated by other researchers in the field.

And while a more contagious strain of the coronavirus could drive up the number of new infections and further strain hospitals and clinics, scientists have not yet found a strain that makes COVID-19 more deadly to an individual patient. That, as far as we know so far, includes the two newly-discovered variants as well.

"It's important that we don’t overreact to this new variant until we obtain additional data," Peter Mohler, study coauthor and chief scientific officer at Ohio State's Wexner Medical Center, said in a press release. "We need to understand the impact of mutations on transmission of the virus, the prevalence of the strain in the population and whether it has a more significant impact on human health."