Coronavirus Cases Around the World Are Finally Dropping

Something very interesting happened the day that infections started to fall. 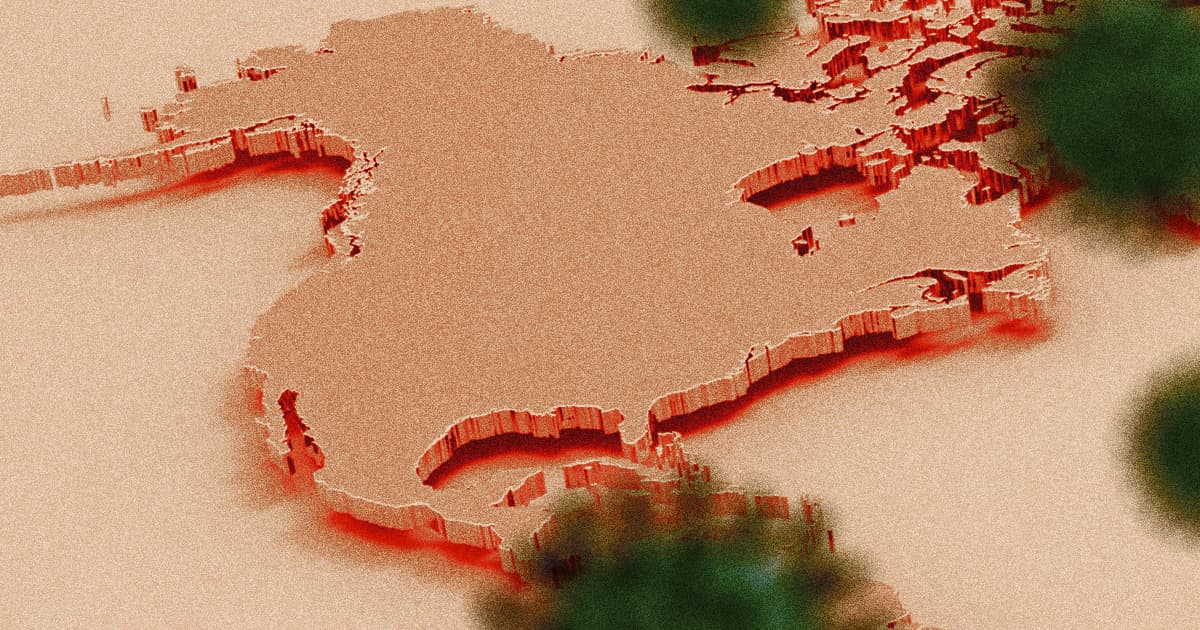 The number of new coronavirus cases decreased in 44 US states this past week — an improvement that's mirrored by much of the rest of the world.

On average, there were about 82,000 new confirmed COVID-19 infections per day throughout the United States over the last week, according to Axios. Case numbers in a handful of states are still on the rise, but the numbers represent a 24 percent drop in overall coronavirus infections, nation-wide, below the previous week. Around the world, similar reductions in coronavirus cases are happening too: The World Health Organization announced Wednesday that there's been a 16 percent drop in new cases over the past week, according to Deutsche Welle.

That's great news, and it will make things much easier on healthcare systems around the world. But, to be absolutely clear, the pandemic is far from over, and everyone has to stay vigilant if we ever want it to be.

There's no single, outstanding reason why cases are on the decline. Instead, it's likely a combination of factors including the accelerating vaccine rollout, policy changes with the presidential transition, and shifts in personal behavior, University of Florida biostatistician Natalie Dean suggested on Twitter.

In addition, the holiday season is finally over. So the spike in cases linked to people's increased travel and, as Dean put it, our "temporarily expanded" social networks might have finally receded, returning us to a sort of baseline level of new infections.

There's another, perhaps less-robust observation: Infections in the US hit their peak and started to decline right when Donald Trump was banned from Twitter.

Many of those explanations are US-centric, of course, but DW reports that the WHO credits lockdowns and increased vaccinations as major factors in the global decrease in new COVID-19 infections.

We may not know what the exact, specific factors that made the biggest difference were until well after the fact, when epidemiologists and other experts have time to pore over and make sense of all the data.

But in the meantime, the obvious recommendation is to keep on staying put, wear your masks, wash your hands, and get a vaccine as soon as you can.

Image by LionFive via Pixabay / Futurism