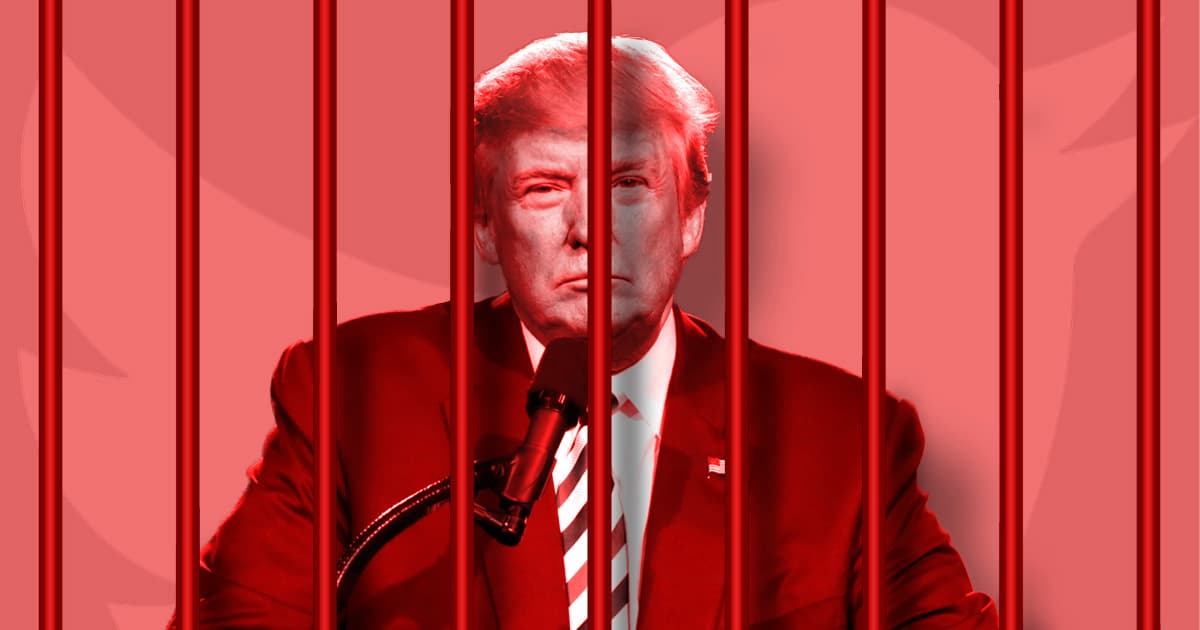 Where will Trump go next?

Where will Trump go next?

"After close review of recent Tweets from the@realDonaldTrump account and the context around them we have permanently suspended the account due to the risk of further incitement of violence," reads an announcement from the platform.

"In the context of horrific events this week, we made it clear on Wednesday that additional violations of the Twitter Rules would potentially result in this very course of action," it continued.

The internet-shaking decision comes on the heels of an extraordinarily unhinged week for Trump, even by his own chaotic standards.

On Wednesday, the reality television star turned politician capped off months of disputing the presidential election results with a march in Washington that turned violent when his supporters broke into and looted the U.S. Capitol building, resulting in several deaths.

Trump declined to forcefully decry the violence by his supporters for more than 24 hours, earning near-universal criticism.

Twitter's decision comes a day after competitor Facebook opted to suspend Trump as well, at least until his successor takes office on January 20.

It's not clear what the future will hold for Trump on social media — though far-right platforms like Parler would probably welcome him with open arms.