How will we protect threatened and endangered species? 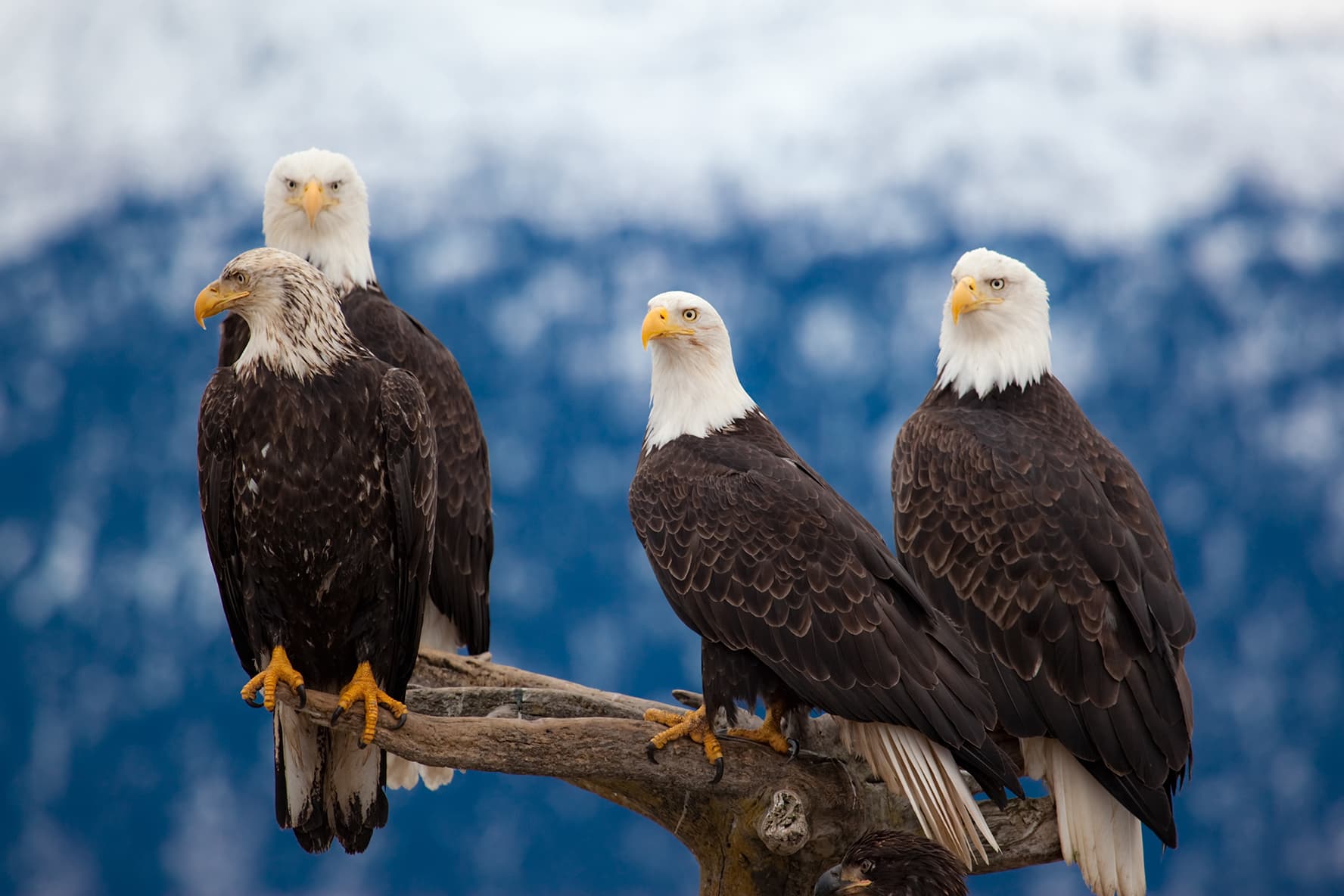 The Road to Extinction

Last week, a bill was introduced in the House of Representatives that could push many species over the line from endangered to extinct. The bill would eliminate accountability for government agencies to respond to petitions and enforce a focus on the economic repercussions of listing a species as "threatened." The bill would allow government agencies to, basically, ignore the status of a species, no matter how at-risk they may be. They will no longer have any timeline or "due date" for acting to save a species.

According to Rebecca Riley, a senior attorney at the Natural Resources Defense Council (NRDC), “The bill would ensure the complete breakdown of species listings under the Endangered Species Act...Slowing down the process is a huge problem. To add more delay and more uncertainty will just push more species to the brink.”

The Endangered Species Act is not a mere formality, it exists as a concrete system that allows for the preservation of species. And according to the act, species are listed “solely on the basis of the best scientific information.” To take the classification of species out of the hands of scientists is to make the system itself obsolete. And so, without a system objectively classifying animals, it becomes impossible to determine the legitimate status of a species.

It might be obvious to some why the preservation of species is so important, but unfortunately not all fully understand why the Endangered Species Act is so vital. Ecosystems are fragile, and everything that we depend on as humans is equally dependent on these ecosystems. From the food we eat to the air we breathe, all lifeforms depend on one another. So, as apex predators continue to go extinct, all life under them in the food chain crumbles as well.

Species preservation is not just a matter of respecting wildlife and wanting future generations to have bears, wolves, and lions, it is a matter of understanding that all natural life is dependent on one another, and allowing for premature extinction to occur because of a lack of information will only hurt us in the end. With the combination of the ever-growing environmental pressures of climate change and our expanding human population, species will only continue to deplete.

To truly prevent such tragedies as the extinction of cheetahs and other such precious creatures, it is imperative that scientists are the ones who determine the risk level of a species. With the best information, the best measures can be taken to prevent extinction. And our government should be accountable for the animals who live on the lands that they govern. According to Josh Galperin, the director of the Environmental Protection Clinic at Yale Law School, if our government is "not held to standards, then it’s very hard to make sure they’re doing their job properly.”

Read This Next
Greenwashing
World Wildlife Foundation Cancels NFT Project After Critics Point Out That It Was Actually a Huge Polluter
Endangered Species
Scientists: Human Extinction Is Extremely Likely
Futurism
How Finance Began 4000 Years Ago, And Why Blockchain Will Completely Change It
Futurism
Predators That Used To Be Threatened Are Expanding Back Into Their Old Habitats
Futurism
To Protect Endangered Coral Reefs, Researchers Need Legal Recourse
More on Future Society
Bird Crap
Yesterday on the byte
It Looks Like Elon Musk Is Actually Building a Twitter Payment Platform
Balloon News
Friday on futurism
China Says "Spy Balloon" Soaring Over America Is Completely Innocent
Down in Flames
Wednesday on the byte
Elon Musk Apparently Thinks Twitter Is a "Flaming Dumpster Rolling Down the Street"
READ MORE STORIES ABOUT / Future Society
Keep up.
Subscribe to our daily newsletter to keep in touch with the subjects shaping our future.
+Social+Newsletter
TopicsAbout UsContact Us
Copyright ©, Camden Media Inc All Rights Reserved. See our User Agreement, Privacy Policy and Data Use Policy. The material on this site may not be reproduced, distributed, transmitted, cached or otherwise used, except with prior written permission of Futurism. Articles may contain affiliate links which enable us to share in the revenue of any purchases made.
Fonts by Typekit and Monotype.