The Mayor calls the decision “a fair negotiation.” 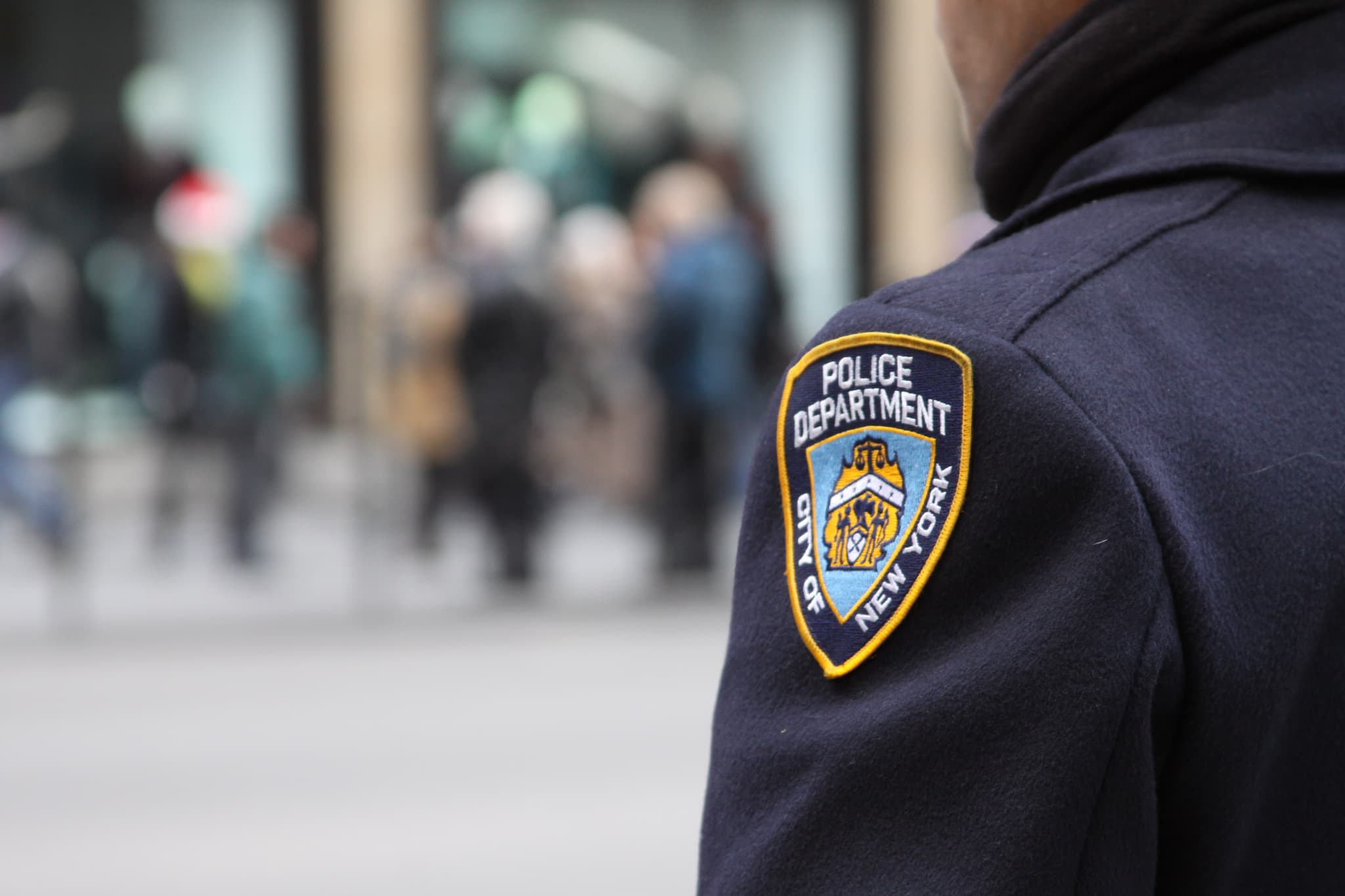 New York City's finest are about to get a tech upgrade. NYC Mayor Bill de Blasio, together with NYPD Commissioner James O'Neil, made an announcement this week that body cameras are going to become mandatory for all of the city's patrol officers.

The agreement to equip all New York City policemen with body cameras was made with the Patrolmen’s Benevolent Association, according to Mayor de Blasio. He tweeted that it "represents a big step forward for a vision of safety for which police and community are true partners." In another tweet, the NYC mayor said the deal is an example of a fair negotiation in which "there are contributions made from both sides. That’s what happened here."

Commissioner O'Neill and I are announcing that by the end of calendar year 2019, all NYPD patrol officers will be wearing body-worn cameras. pic.twitter.com/1jk8W30Uk5

The deal to provide body cameras to policemen, potentially worth as much as a quarter of a billion dollars over a period of 14 years, has been in the making for months. Just last year, the city settled with VieVu to supply 5,000 cameras. It's unclear who will pay for the cameras, with de Blasio saying both taxpayers and officers are “making contributions.”

Implementation would be tricky, though, as clear policies for the use of body cameras have yet to be ironed out. There's also a NYC court ruling regarding restricting public access to footage from police body cameras. The video footage itself can be cut, edited, or even deleted. Still, with two years before full implementation, the city has time to figure out the details.

Read This Next
From the Dept. of Bad Ideas
Cops Upload Image of Suspect Generated From DNA, Then Delete After Mass Criticism
Dron't
Drama Engulfs Plan to Zap School Shooters With Taser-Toting Drones
Trigger Happy
Man Bursts Into Flames After Being Tased by Police
Futurism
Crime-Fighting AI Put a Guy in Jail for a Year With Little Evidence
Bad Spot
Boston Dynamics Mad Someone Used Their Terrifying RoboDog as Intended
More on Future Society
Down in Flames
Wednesday on the byte
Elon Musk Apparently Thinks Twitter Is a "Flaming Dumpster Rolling Down the Street"
All Tomorrow's Pa...
Wednesday on the byte
Party Startup Says It Has Zero Plans to Make Any Money With Investors' Funds
Primate Theft
Tuesday on the byte
It Was a Very Bad Weekend for Monkeys Being Stolen From Zoos, Apparently
READ MORE STORIES ABOUT / Future Society
Keep up.
Subscribe to our daily newsletter to keep in touch with the subjects shaping our future.
+Social+Newsletter
TopicsAbout UsContact Us
Copyright ©, Camden Media Inc All Rights Reserved. See our User Agreement, Privacy Policy and Data Use Policy. The material on this site may not be reproduced, distributed, transmitted, cached or otherwise used, except with prior written permission of Futurism. Articles may contain affiliate links which enable us to share in the revenue of any purchases made.
Fonts by Typekit and Monotype.