This is, unfortunately, not that surprising in 2022. 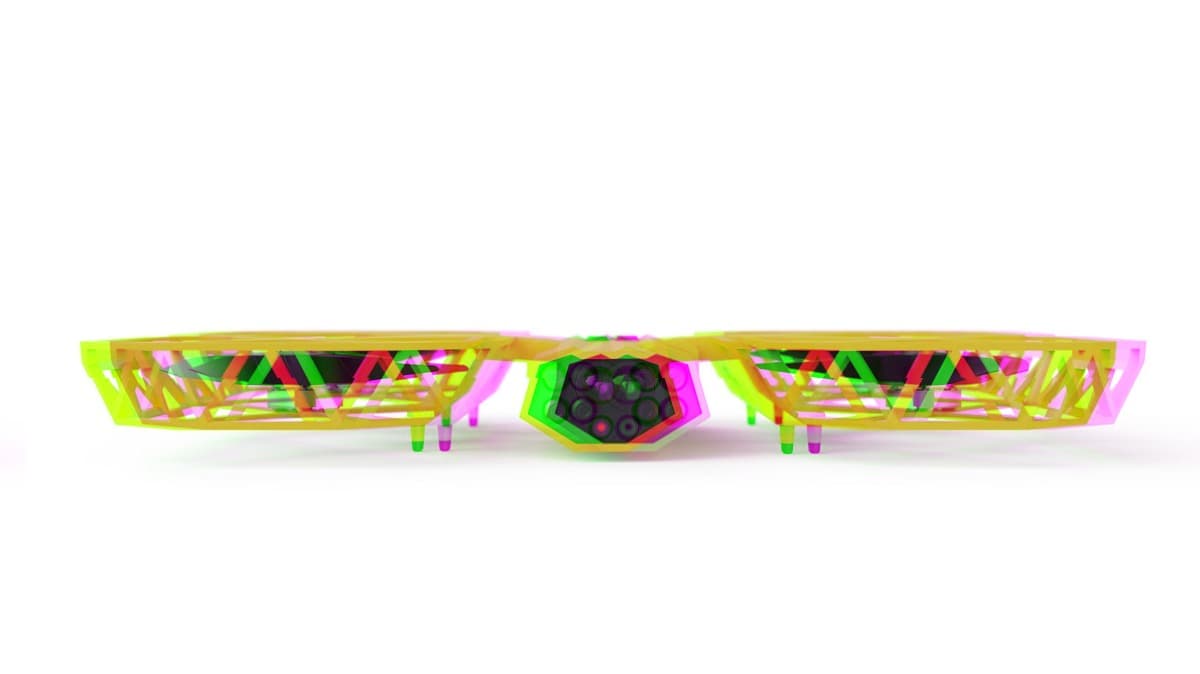 Stun gun manufacturer Axon International's plan to put Taser drones in schools is so bad that the company's own ethics watchdog shot it down.

Mere hours after announcing its nightmarish-sounding Taser Drones, the company's board of ethics put out a public statement decrying not only the weapon's development, but the company's decision to go public with the plan even though its ethics board advised against the entire concept.

In the unsigned letter, the Axon AI Ethics Advisory Board revealed that the idea of Taser drones was first brought to them "over a year ago" and that the body initially voted to allow a pilot program "to be used only by the police."

To add even more drama, the board said that it ultimately voted last month to put the kibosh on Taser drone development until the company addressed its many ethical concerns. It gave the board's members "considerable pause," they wrote, that Axon announced the program against its advice.

In an interview with NBC News, Axon ethics board member and University of Virginia law professor Danielle Citron said that there's a chance some or all of the board members will even resign over this issue with the company.

"There's a lot of disappointment," Citron said, "but a lot of us don't want to be hasty and lose the chance to have an influence. If we all resign, then who's there?"

She told the news site that until now, Axon CEO Rick Smith had been attentive to the ethics board's concerns, which makes his decision to announce the Taser drone program after it had been advised against all the stranger.

One bright side? At least the debacle shows that the company's ethics board isn't just rubberstamping its projects.

In his initial statement, Smith said that the Uvalde shooting and the gun control debate surrounding it made him feel it was the right time to announce the Taser drones.

"Now is the time to make this technology a reality," Smith wrote in the original Axon statement, "and to begin a robust public discussion around how to ethically introduce non-lethal drones into schools."

In a Reddit "Ask Me Anything" thread posted after the dueling announcements, the CEO said that although he plans to work with the advisory board on the process of developing the Taser drone concept, Axon "may make a decision that the board ultimately does not support."

He added that going public against the board's wishes "was worth the risk given the sheer intensity of discussion" surrounding Uvalde and the mass shootings that have occurred in its wake.

This debacle is as dystopian as it is dramatic, and we'll be following this story closely to see what else comes of the Taser drone debate.

READ MORE: The maker of Taser stun guns wants to put them on drones to stop school shootings [NBC News]

More on "non-lethal weapons": Man Bursts Into Flames After Being Tased by Police

Read This Next
Trigger Happy
Man Bursts Into Flames After Being Tased by Police
Futurism
Crime-Fighting AI Put a Guy in Jail for a Year With Little Evidence
Redrum
Murders Have Spiked in Major US Cities Since the Pandemic
Futurism
When Can Law Enforcement Look at Your Devices? A Definitive List
Futurism
The NYPD Wants Everyone's Licenses for Facial Recognition. How Concerned Should You Be?
More on Future Society
Watchful Eye
7:39 PM on the byte
Police in China Stalk Citizens With Surveillance That Predicts Future Crime
Apein' Around
4:09 PM on the byte
Eminem and Snoop Dogg Make Music Video Where They Appear as Their Bored Apes
Currency Exchange
Yesterday on the byte
Bored Ape Restaurant No Longer Taking Crypto, Just US Dollars, After Crash
READ MORE STORIES ABOUT / Future Society
Keep up.
Subscribe to our daily newsletter to keep in touch with the subjects shaping our future.
+Social+Newsletter
TopicsAbout UsContact Us
Copyright ©, Camden Media Inc All Rights Reserved. See our User Agreement, Privacy Policy and Data Use Policy. The material on this site may not be reproduced, distributed, transmitted, cached or otherwise used, except with prior written permission of Futurism. Fonts by Typekit and Monotype.