Murders Have Spiked in Major US Cities Since the Pandemic

And nobody knows why. 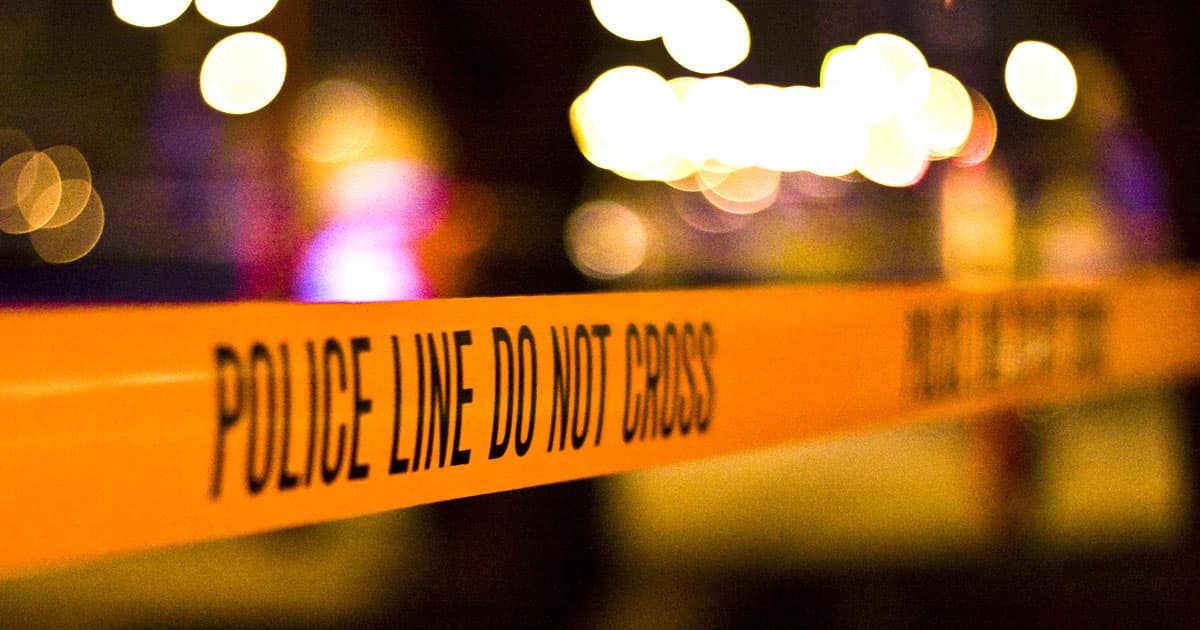 According to an investigation by The New York Times, the number of murders has spiked in several larger US cities in the first half of 2020, compared to the same time period in 2019.

Gun violence in New York is the highest it's been in 25 years. 14 people were killed and at least 106 shot in just one weekend in Chicago. In Los Angeles, homicides rose 250 percent week over week in June.

The numbers paint an ugly picture. Overall, according to the Times, homicide is up 21.8 percent in 36 cities. Yet other types of crime, like theft and burglary, are trending down in the same cities.

It's been a tumultuous couple of months even ignoring the pandemic, with mass protests erupting worldwide as a result of the death of George Floyd at the hands of Minneapolis police. Trust in law enforcement has reached new lows, with repeated calls for the defunding of police departments that have enjoyed massively inflated budgets during recent decades.

And, of course, the US is still dealing with the deadly effects of COVID-19 — and cases are still soaring six months in.

But experts are hesitant to draw a firm connection between a rise in murders and either issue.

"The first explanation that I have is that this comes from people being locked inside (during quarantines) and a lack of social services," Phillip Atiba Goff, CEO of the Center for Policing Equity, told the Times. "All those things are things that we would expect to lead to higher rates of violence. That’s speculation, though."

One extremely unfortunate effect of the lockdown has been an increase in domestic violence, with shelters having to deal with a massive increase in calls and texts for help while coping with the risks of spreading the virus.

"Any kind of crime where most of it is between strangers or requires people being out and about would be down, and homicide is usually between people who know each other, so it might be affected differently," Jennifer Doleac, associate professor of economics and director of the Justice Tech Lab at Texas A&M, told the Times.

But the picture is still incomplete. In fact, the pandemic may have nothing to do with it; we may be dealing with the effects of trends that have been around since before the Black Lives Matter protests and the coronavirus pandemic, as the Times suggests.

Zooming out, this year's homicide rates may not even represent much of a jump. New York experienced the same amount of homicides in 2015 and Chicago's rate is still overall down six percent when compared to 2017.

"These numbers do not tell a story that supports any ideological side of the debate around policing," Goff told the Times. "What it supports at most is a need for rigorous curiosity about a vital issue."

"This is such a weird year in so many dimensions, and it’s going to take us a while to figure out what caused any of these differences in crime," Doleac told the newspaper.

"It is perfectly reasonable to think the first half of this year may not tell us what the rest of the year will look like," she added.

More on the pandemic: US Pandemic Advisor Says the Country Needs to Shut Down Again

Read This Next
Dron't
Drama Engulfs Plan to Zap School Shooters With Taser-Toting Drones
Sexy Masks
Study: Face Masks Make People Look More Attractive
Trigger Happy
Man Bursts Into Flames After Being Tased by Police
Stranded
Man Lost at Sea for 30 Days Says It Was a "Nice Break" From Pandemic
Futurism
Crime-Fighting AI Put a Guy in Jail for a Year With Little Evidence
More on Future Society
Hey Elli
8:51 PM on the byte
New York State Buys Robots for Lonely Elders
Not-See Stuff
8:23 PM on the byte
Googling "Desk Ornament" Returns Images of Nazi Paraphernalia
Angry Zuck
7:43 PM on the byte
Angry Zuckerberg Complains About Employees Who "Shouldn't Be Here"
READ MORE STORIES ABOUT / Future Society
Keep up.
Subscribe to our daily newsletter to keep in touch with the subjects shaping our future.
+Social+Newsletter
TopicsAbout UsContact Us
Copyright ©, Camden Media Inc All Rights Reserved. See our User Agreement, Privacy Policy and Data Use Policy. The material on this site may not be reproduced, distributed, transmitted, cached or otherwise used, except with prior written permission of Futurism. Fonts by Typekit and Monotype.