The Rich Are Trying to Skip the Line to Get Vaccinated

Celebrities are offering up wads of cash for the coveted injection. 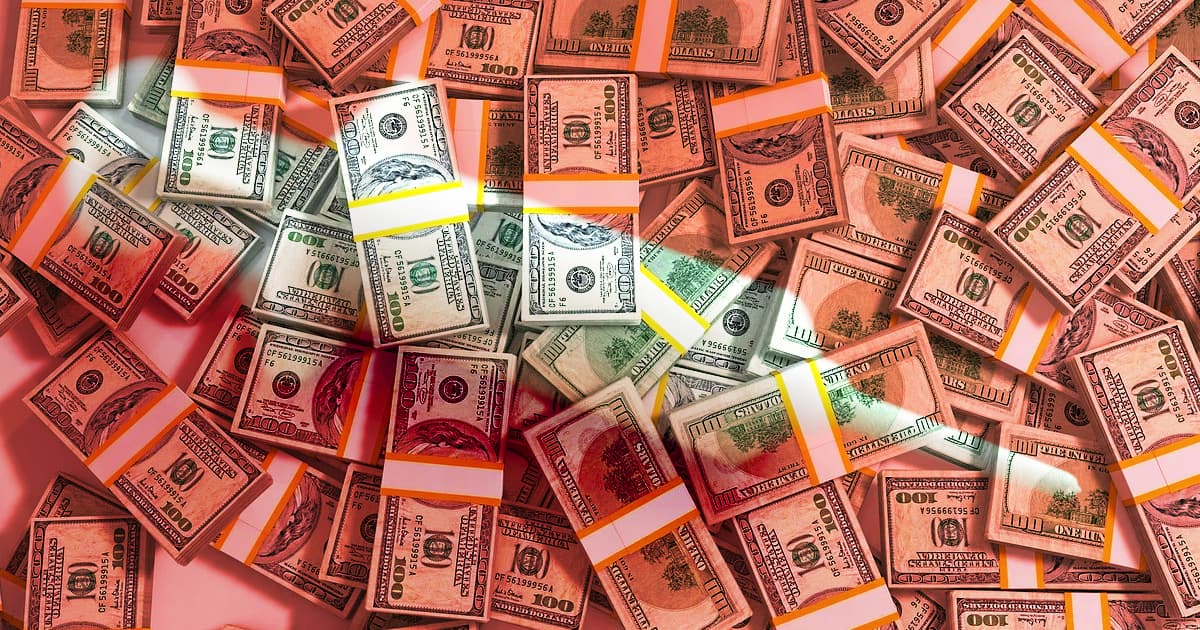 The wealthy are offering up tens of thousands of dollars to jump the line and get their COVID-19 vaccine early, the LA Times reports.

Some are offering donations to hospitals, while others are trying to get ahead by leveraging their boutique healthcare providers.

"We get hundreds of calls every single day," Ehsan Ali, a physician who runs Beverly Hills Concierge Doctor, told the LA Times. Ali's practice works with some of the biggest names in the entertainment industry, from Justin Bieber to Ariana Grande.

But even with a ton of cash in hand, the rich are having a tough time obtaining early access to the coveted injection.

"This is the first time where I have not been able to get something for my patients," Ali added.

The trend echoes a similar phenomenon that began to play out in China when a COVID vaccine became available there, earlier than it was approved in the United States.

Whether the US can head the trend off remains to be seen.

State health officials have long laid out their plans for what will end up being the largest vaccination campaign in history. For instance, California is starting with healthcare workers and nursing home residents. The rest, the wealthy included, will have to be patient.

While the threat of a burgeoning black market for vaccines is present, wealthy patients may not have to wait as long as those with general healthcare in the long term. They're on waiting lists of concierge services that have more purchasing power once supplies open up.

Those businesses are also already buying up specialized ultra-low temperature freezers that are needed to store the Pfizer and BioNTech vaccine, according to the LA Times. "As soon as we heard about the vaccine coming to market, we started looking for freezers," Andrew Olanow, co-founder of concierge practice Sollis Health, told the newspaper.

And bioethicists are concerned that money may end up being enough to skip the line.

"With enough money and influence, you can make a convincing argument about anything," Glenn Ellis, visiting scholar at Tuskegee University, told the LA Times.

More on vaccines: The US Seems to Have Way More Vaccine Doses Than It Thought