In China, COVID Vaccines Are Already Selling on the Black Market

Vaccine scalpers are charging more than a thousand dollars per injection. 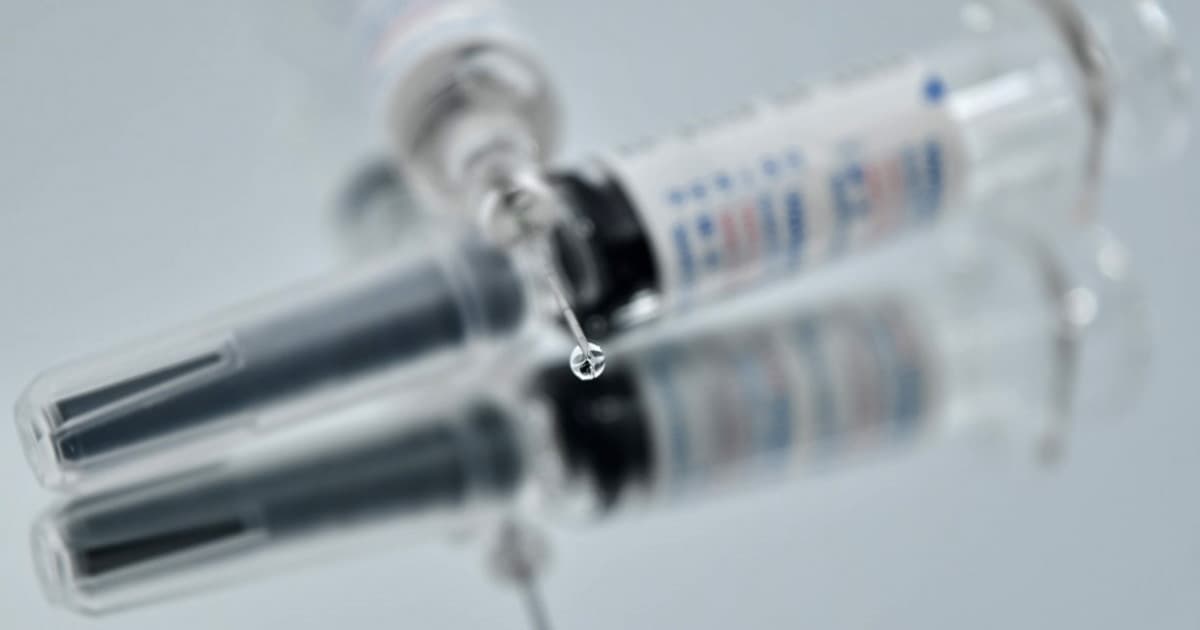 A growing number of people in China are getting injected with one of several COVID-19 vaccines, The New York Times reports — despite the fact that none of them have officially been proven to be safe.

“Some people have been especially grateful to me for helping them,” one scalper told the paper.

Others are getting the vaccine through legitimate channels, though they usually have to say that they need to travel for work in order to receive it.

"I feel more relieved now that I have protection,” 26-year-old translator Ethan Zhang told the Times. "Since they’ve started using it on some people on an emergency-use basis, it shows that there’s a certain guarantee."

Three of the country's four vaccine candidates have reached phase three trials, testing them out on tens of thousands of government employees. These trials have yet to be wrapped up — but Beijing is pushing for a speedy rollout regardless.

Meanwhile in the US, the issue of rolling out a vaccine nationwide is facing a vastly different problem: A growing cohort of the population isn't willing to get the shot, at least not some of the first vaccines being made available.

Mistrust over vaccinations has been growing, accelerated under the anti-science leadership from the Trump administration.

Two major vaccine candidates recently announced their vaccines were over 90 percent effective, according to preliminary phase three trial results, but distribution and availability — let alone the public's willingness to be injected — remain a huge question mark.