"Given the public health emergency, FDA is advising that it is acceptable to use every full dose obtainable." 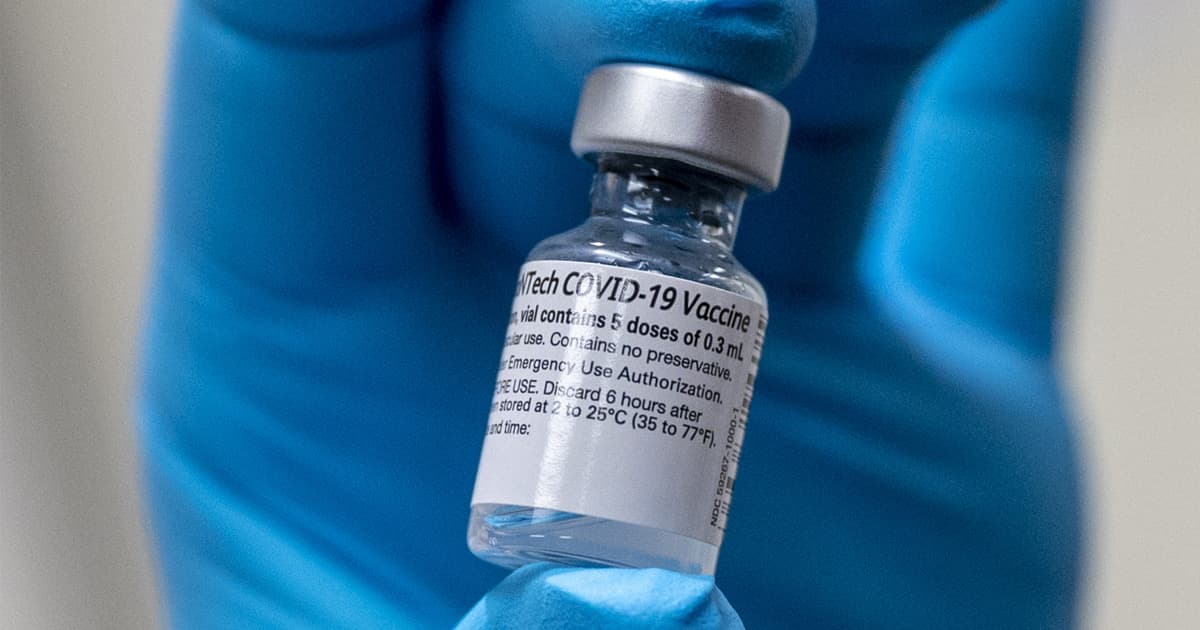 The world is gearing up for the biggest vaccination campaign in history. As the first frontline workers and senior citizens are getting their COVID-19 shots, there's more good news: the US might have far more doses of Pfizer and BioNTech's vaccine than initially thought.

Health officials found that vials of the vaccine technically had enough of the precious liquid for not just five, but a sixth or even seventh dose as well, as Politico reports, depending on the type of syringes used. The Food and Drug Administration confirmed on Wednesday that those extra doses could indeed be used.

"Given the public health emergency, FDA is advising that it is acceptable to use every full dose obtainable," an FDA spokesperson told Politico.

Initial reports over the summer suggested that the US would be in short supply of Pfizer's vaccine, the first inoculation to be approved by the FDA for emergency use earlier this month.

A New York Times report also found that when Pfizer offered the U.S. government the chance to purchase additional doses of its experimental vaccine, president Donald Trump turned down the opportunity.

The US is now negotiating to get more vaccines by June 2021. For now, Pfizer will be supplying enough doses for 50 million people over the next few months.

Manufacturers including Pfizer tend to overfill each vial of the vaccines to make sure there's enough in case of a spill, according to Politico. Before the FDA announced its new guidelines about the extra doses, pharmacists were reportedly throwing away hundreds of extra doses since people started receiving shots on Monday.

Image by U.S. Secretary of Defense