Most-Vaccinated Country on Earth Has "Pretty Much Eradicated" COVID

"At least for the time being." 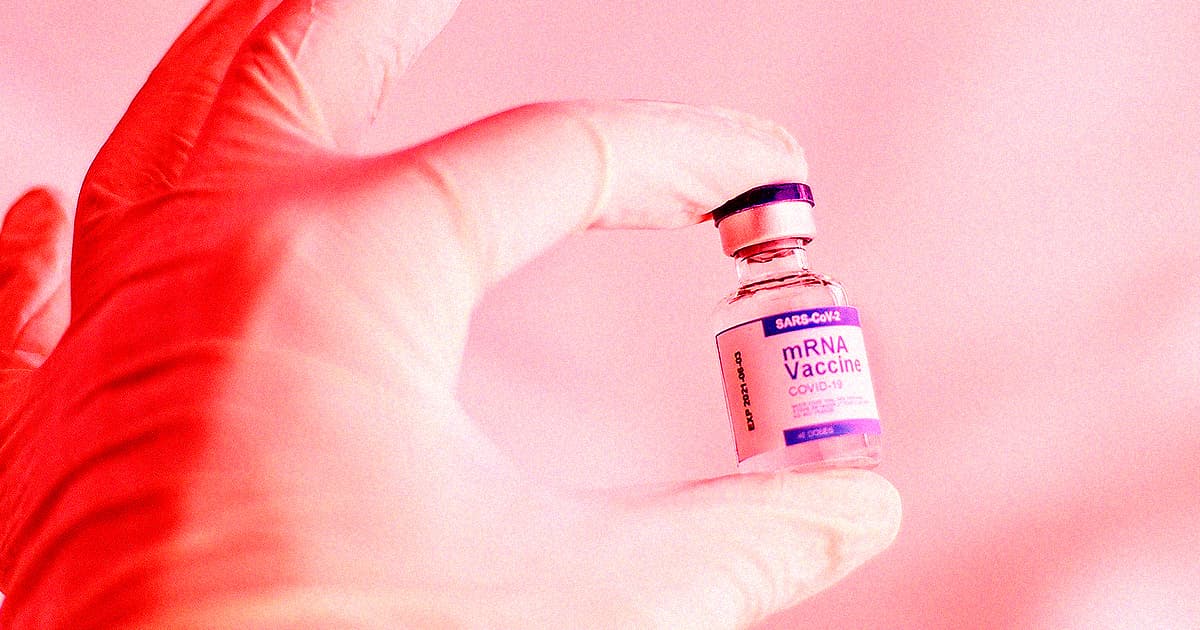 According to a new paper published in the journal Nature today, the evidence is overwhelming: COVID-19 vaccines work, and they work well.

In fact, Israel's vaccination program — the most expansive on Earth — has been so successful that it has "pretty much eradicated COVID-19 from Israel, at least for the time being," Weizmann Institute researcher and co-author of the new paper Eran Segal wrote in a recent tweet.

"Life is now back to normal except for masks in closed places," Segal wrote.

The scientists found that mass vaccinations in the country significantly drove down cases and hospitalizations in those older than 60 years, "followed by younger age groups, by the order of vaccination prioritization."

In other words, the vaccines had their intended effect of driving down case numbers and hospitalizations.

"Our analysis demonstrates the real-life effect of a national vaccination campaign on the pandemic dynamics," the team wrote in its paper.

As a result of its victory over COVID-19, the government relaxed mask-wearing rules outdoors. All schools and universities have also been reopened, as the Associated Press reports.

But the battle isn't over just yet. With the emergence of new variants of the coronavirus, scientists are worried about the longevity of the protection COVID vaccines actually provide. Pharmaceutical company Pfizer, for instance, recently announced that a third shot will "likely" be necessary after a year.

While Israel has been racing ahead, vaccinating some 61.7 percent of its 9.3 million citizens, efforts in the West Bank and Gaza, territories currently under Israeli occupation, have been far slower.

Israel has repeatedly been criticized for failing to help Palestinian authorities to vaccinate its population. According to World Health Organization data, there have been more than 21,600 confirmed cases and more than 2,670 deaths among Palestinians as of last month.

"We are very concerned about the delayed and slow vaccination roll out," Ely Sok, Dcotors Without Borders head of mission in Palestine territories, said in a statement late last month. "Frontline workers and high-risk groups in Palestine are nowhere near having protection from the disease."

Image by Spencer Davis via Pixabay