Will you get the single shot vaccine, or hold out for the more effective two shot version? 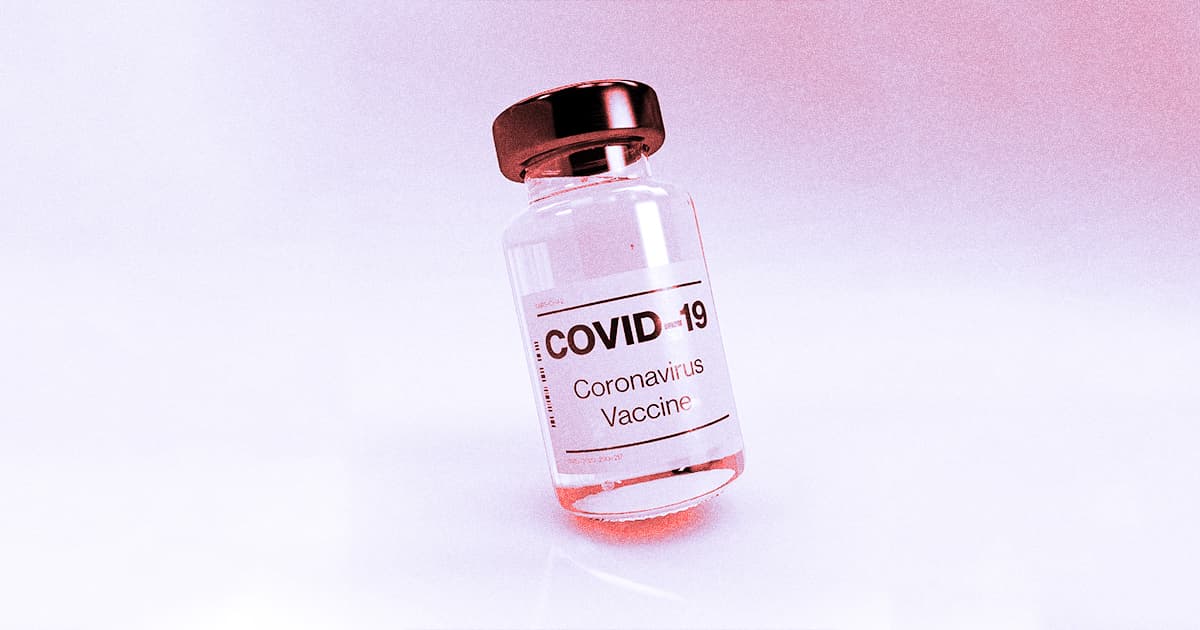 Pharma giant Johnson & Johnson finally shared data on how well its single-injection coronavirus vaccine works, and while it seems to clear the bar for FDA approval, it didn't blow experts out of the water like Moderna and Pfizer's vaccines did.

Overall, the vaccine was 85 percent effective at preventing severe cases of COVID-19, The Washington Post reports, and Johnson & Johnson says that its vaccine seems to totally prevent coronavirus-related deaths and hospitalizations.

But the vaccine fared worse against the new, highly-infectious strains of SARS-CoV-2 that have emerged around the world — it was 72 percent effective in the United States, 66 percent effective in Latin America, and just 57 percent effective in South Africa. But experts maintain that finally ending the COVID pandemic will take every weapon in our arsenal, meaning the logistical advantages of the Johnson & Johnson vaccine can't be overlooked.

The big deal is that the new vaccine works after only one shot. That means the process of actually administering it to a patient is much simpler than the other vaccines, which require a second injection weeks later. And as these new strains spread, moving quickly will be crucial.

Plus, The Washington Post reports, the new vaccine can survive for months at refrigerator temperatures — making it vastly easier to transport and store with less risk of wastage.

"We've got to get the first dose to as many people as possible," Yale University virologist Akiko Iwasaki told STAT News. "These variants that are more transmissible and potentially even more lethal are on the rise. I think time is really what we're fighting against."

And, to be fair to the new vaccine, Iwasaki added that Johnson & Johnson was the only one of the three pharmaceutical companies to not include mild coronavirus cases in its data, an omission that may have skewed its results in the negative direction.

"Back in July and August, I was hoping we would see a vaccine that was 60 percent effective — in my mind, that would be great," Jonathan Temte, a vaccine expert at the University of Wisconsin School of Medicine and Public Health told The Washington Post. "And now we have had two that have hit the ball out of the park and set expectations spectacularly high, and that's not fair because we don’t need a home run all the times we're up to bat."

More on coronavirus vaccines: Here's How Biden Could Save the Coronavirus Vaccine Rollout