Mutations "may make the virus less susceptible to the immune response triggered by the vaccines." 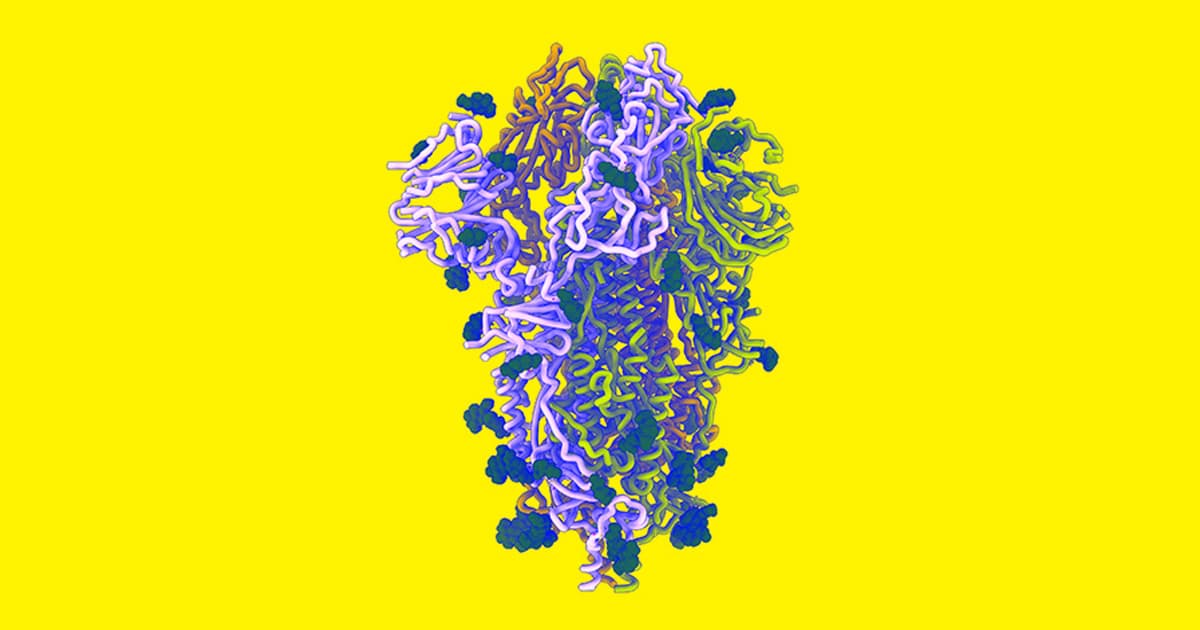 According to several UK experts, there's a chance that vaccines currently being administered in the country won't provide sufficient immunity against new strains of the coronavirus emerging in both the UK and South Africa, Reuters reports.

The scientists are most concerned about several mutations in the spike protein, the part of the virus that it uses to enter human cells. Such mutations "may make the virus less susceptible to the immune response triggered by the vaccines," as Simon Clarke, an associate professor in cellular microbiology at the University of Reading, told Reuters.

"The accumulation of more spike mutations in the South African variant are more of a concern and could lead to some escape from immune protection," Warwick University virologist Lawrence Young added.

Reports emerged in mid-December of a UK variant of the coronavirus that appeared to be more contagious. Days later, scientists discovered yet another strain in South Africa.

It's important to note is that there's still no evidence that the vaccines currently being administered aren't able to protect against these new variants. But scientists are concerned — so it'll be a question to keep an eye on, and one that could have far-reaching consequences for the future of COVID.

And even if the vaccine isn't effective against the new strains, COVID-19 vaccine manufacturers might be able to make changes to the vaccine to add protection against the emerging variants. Scientists believe such changes could be made in around six weeks, according to Reuters.

"We are testing whether our vaccine can also neutralize this variant and will soon know more," Ugur Sahin, CEO of COVID-19 manufacturer BioNTech, told German magazine Der Spiegel last week.

More on the variants: There's Yet Another COVID Strain Spreading