The FDA is investigating a researcher who gave herpes vaccine injections without proper approval. 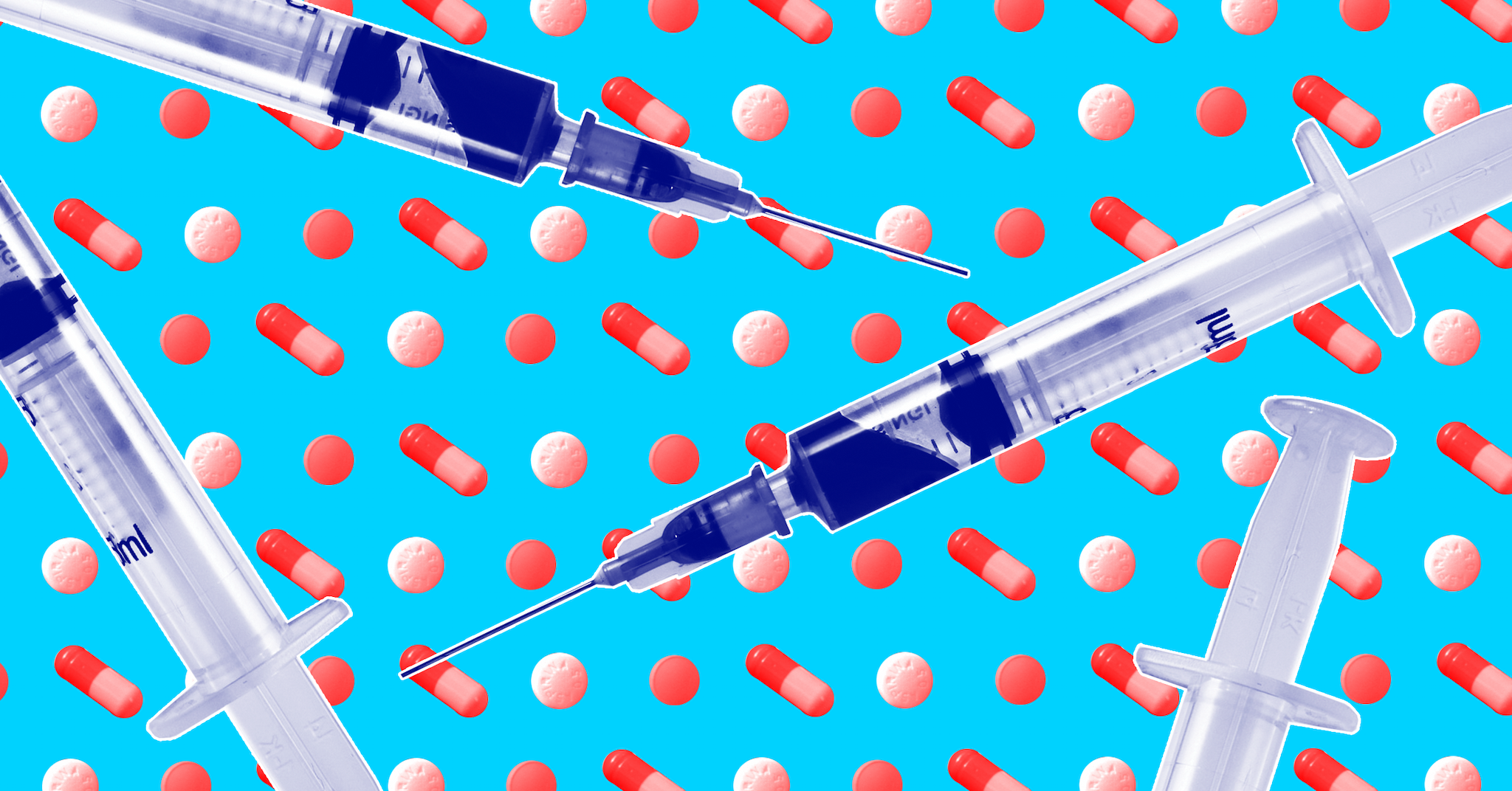 Want to get rid of your herpes? Get this vaccine.

That's what convinced participants on the Caribbean island of St. Kitts and in the state of Illinois to enter a series of research trials, run by a Southern Illinois University (SIU) professor.

Between 2013 and 2016, more than two dozen people received the experimental treatment.

What these patients may not have known was that these so-called clinical trials were never approved by the U.S. Food and Drug Administration (FDA), a safety panel, or by the government of St. Kitts and Nevis, as was revealed after the fact. Though the fact that some of the shots were administered in hotel rooms might have been a good clue.

Now the FDA has launched a criminal investigation into the researcher, William Halford, who formulated the vaccine with a virus he created in his lab. Though Halford himself died of cancer in June 2017, the Washington Post reports that the FDA is investigating whether any other participants, anyone from SIU, or employees of Halford's former company violated FDA regulations by assisting him with the sham trial.

In addition to starting the trial without approval from an FDA safety board, Halford also failed to gain written consent from his patients to receive injections of live viruses, nor did a physician or nurse practitioner oversee the injections, both of which are required by law, Kaiser Health News reports.

According to the Washington Post, it's unusual for the FDA to pursue a criminal investigation for research violations; usually the agency would choose an administrative sanction, or ban the researcher from future trials. But because this case was so serious — especially since Halford was not a medical researcher — seemed to push the FDA to set an example of how such violations might be treated in the future.

Indeed, this isn't the first sham clinical trial out there, nor will it be the last (or, frankly, even the worst). Last year, researchers found that the government's legitimate clinical research site, ClinicalTrials.gov, hosted numerous trials for stem cell treatments that had not been approved by the FDA and that charged patients to participate. One such trial by a Florida clinic, intended to test whether stem cells could treat vision loss caused by macular degeneration, left three women permanently blind. A 2016 analysis found that at least 351 businesses, within 570 clinics across the U.S., offer stem cell therapies that have not been approved by the FDA. The patients in the unapproved herpes study experienced side effects such as dizziness, aches, and ringing in the ears, though none appear to have had life-threatening reactions.

If you're interested in enrolling in a clinical trial, here are four ways to know if you've found the real deal:

Finally, we won't call it a piece of official advice, but probably don't get medical injections in a hotel room. Use your common sense there.