According to existing metrics, even a technically-successful vaccine would let people get sick. 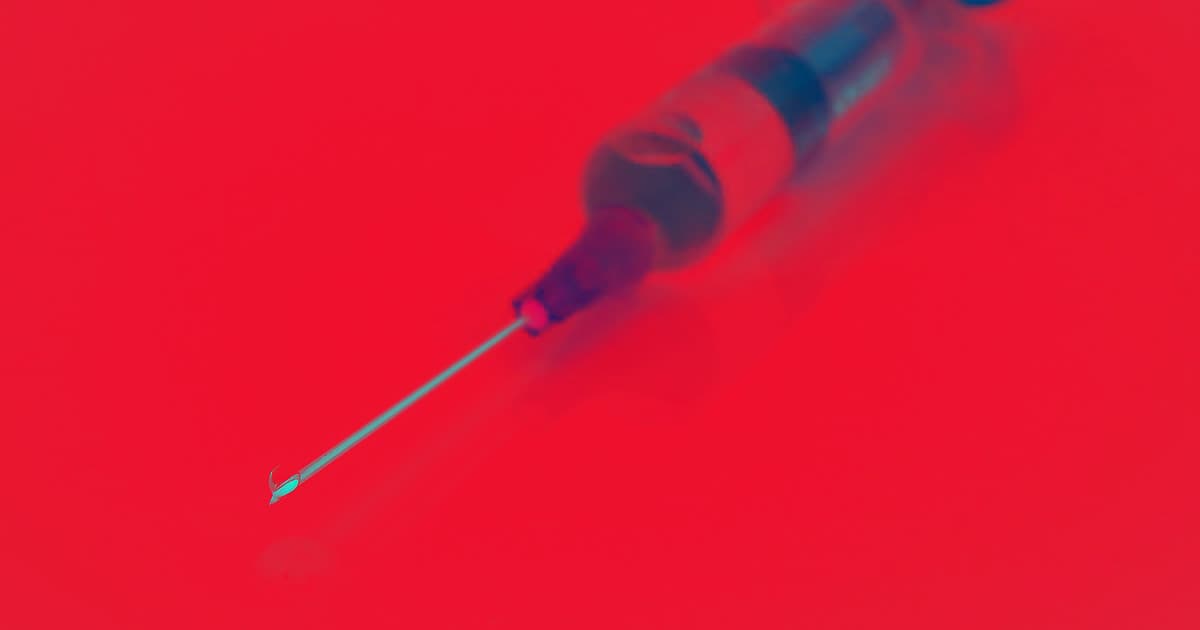 Each of the different pharmaceutical companies working toward a COVID-19 vaccine has a slightly different definition for success.

The differences are small, Wired reports, and the FDA will also have controls in place to make sure it doesn't approve a vaccine that doesn't actually work. But the discrepancy risks introducing new confusion and doubts over what it actually means to have a successful vaccine — and whether the first one to be deemed a "success" is actually the one that'll help the most people.

A robust phase III clinical trial, the final stage of testing before the FDA can approve a new pharmaceutical, takes tens of thousands of participants. But the way the statistics work out, Wired reports, Pfizer could declare its trial a success even if six of its participants take the vaccine and still catch COVID-19.

That's not a warning sign that the vaccine doesn't work, per se, but rather suggests that it's possible for a pharmaceutical company to declare victory without enough evidence to say the vaccine does work.

"What you'd like, in this very small number of events, going to the planetary population, is to have the most confidence you possibly can," Eric Topol, a molecular medicine expert at the Scripps Research Institute who's been serving as a watchdog for ongoing vaccine trials, told Wired. "That would be suppressing the worst events, sickness that requires a hospitalization and anything worse than that."

"What if those 26 events are headaches and sore throats? Would that give you great confidence we have an effective vaccine? It sure wouldn’t give me confidence," Topol added.

Thankfully, nine drugmakers pledged to not push their vaccines until they've completed a robust clinical trial despite President Trump's push to grant them an emergency authorization before tests are complete.

READ MORE: What Does It Mean If a Vaccine Is ‘Successful’? [Wired]