"The world bet on this vaccine. What a disappointment." 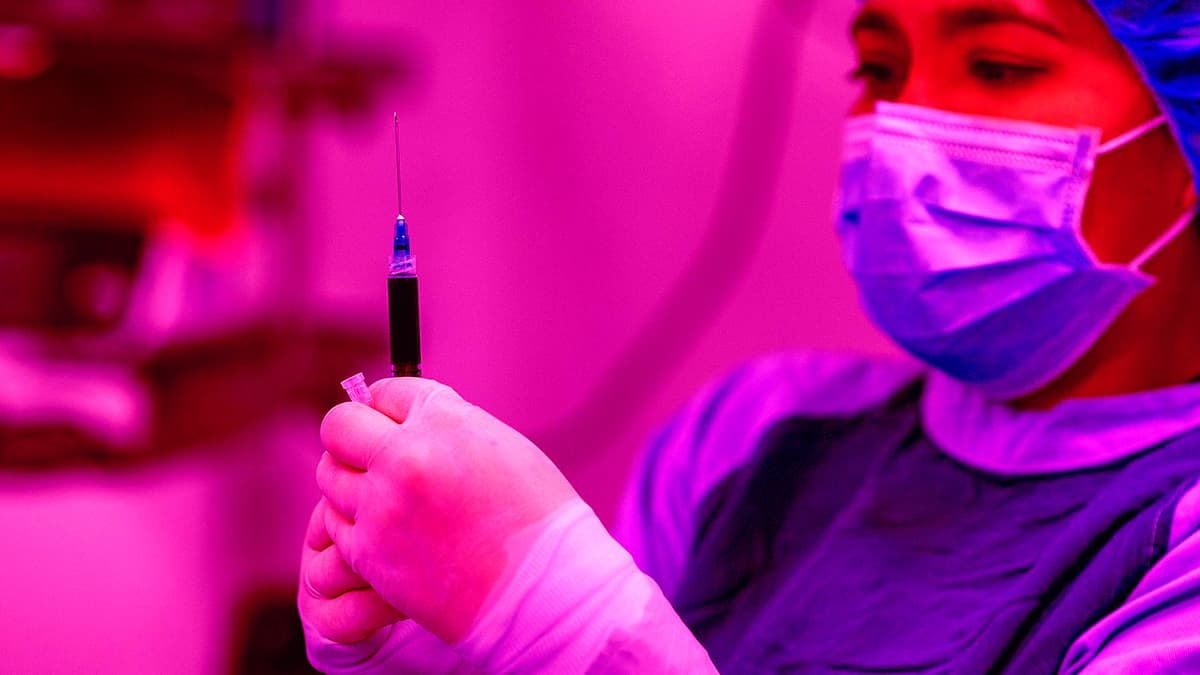 On Tuesday, regulators at the U.S. Food and Drug Administration, the regulatory body that approves new pharmaceuticals, had an important call with leadership at AstraZeneca to discuss what had to happen for the company's vaccine to be approved.

The answer, it turns out, might be even more now than before the call, as AstraZeneca made another of what The New York Times is calling a "pattern of communication blunders."

Two days before the call, AstraZeneca had actually brought its COVID-19 vaccine clinical trial to a halt after a participant got sick. But AstraZeneca didn't mention the halt in the phone call, sources close to the matter told the NYT. Instead, the news broke publicly just hours after the call ended, leaving the FDA officials wondering why they had been kept in the dark.

It's unfortunate news, and experts suggest that the gaffes by AstraZeneca, which is developing the vaccine jointly with scientists from Oxford University, is eroding trust in the vaccine. The Oxford-AstraZeneca vaccine was at one point a frontrunner over those developed by Pfizer and Moderna, in part because it's cheaper and easier to store.

"The world bet on this vaccine," Dr. Eric Topol, a clinical trial expert at Scripps Research told the NYT. "What a disappointment."

"If they just were upfront on safety, on efficacy, on dosing, on everything, from the get-go, they’d be in such a better position," Topol added. "But what they’ve done now is diminish credibility, and I don’t know how they’re going to regain that."

With a contract with the U.S. government for 300 million doses, mass inoculation in the U.S. may largely depend on the vaccine's success. Even though AstraZeneca, along with Moderna and Pfizer, has developed a vaccine at an impressive pace, there are still questions about how successful it will be — research that the company published Tuesday in the journal The Lancet shows that the vaccine was effective but that results varied among volunteers more than expected.

Whether it works or not, Astrazeneca's vaccine has been delayed over recent months due to clinical trial participants getting sick, contested reports of severe neurological side effects, and the research itself having been plagued by errors.

This new controversy with the FDA, it seems, is unlikely to speed things along.

10.06.22 Mental Health
There's a Shortage of Adderall and People Are Seriously Suffering
"It’s terrible that nothing is being done and that so many people are having to go without their meds."
By Frank Landymore / Read More >>
10.04.22 Developments
Arizona Teen Refused Arthritis Meds Due to Post-Roe Abortion Bans
"I was shaking. I was in tears. I didn’t know what to do."
By Maggie Harrison / Read More >>
10.04.22 Developments
Dr. Oz Accused of Killing Hundreds of Dogs, Puppies, Bunnies
Live animal experiments led by Dr. Oz allegedly led to the — often inhumane — deaths of 329 dogs and puppies, 31 pigs, and 661 rabbits and rodents.
By Maggie Harrison / Read More >>
Keep up.
Subscribe to our daily newsletter to keep in touch with the subjects shaping our future.
+Social+Newsletter
TopicsAbout UsContact Us
Copyright ©, Camden Media Inc All Rights Reserved. See our User Agreement, Privacy Policy and Data Use Policy. The material on this site may not be reproduced, distributed, transmitted, cached or otherwise used, except with prior written permission of Futurism. Articles may contain affiliate links which enable us to share in the revenue of any purchases made.
Fonts by Typekit and Monotype.