Here's when they think they'll be able to vaccinate children. 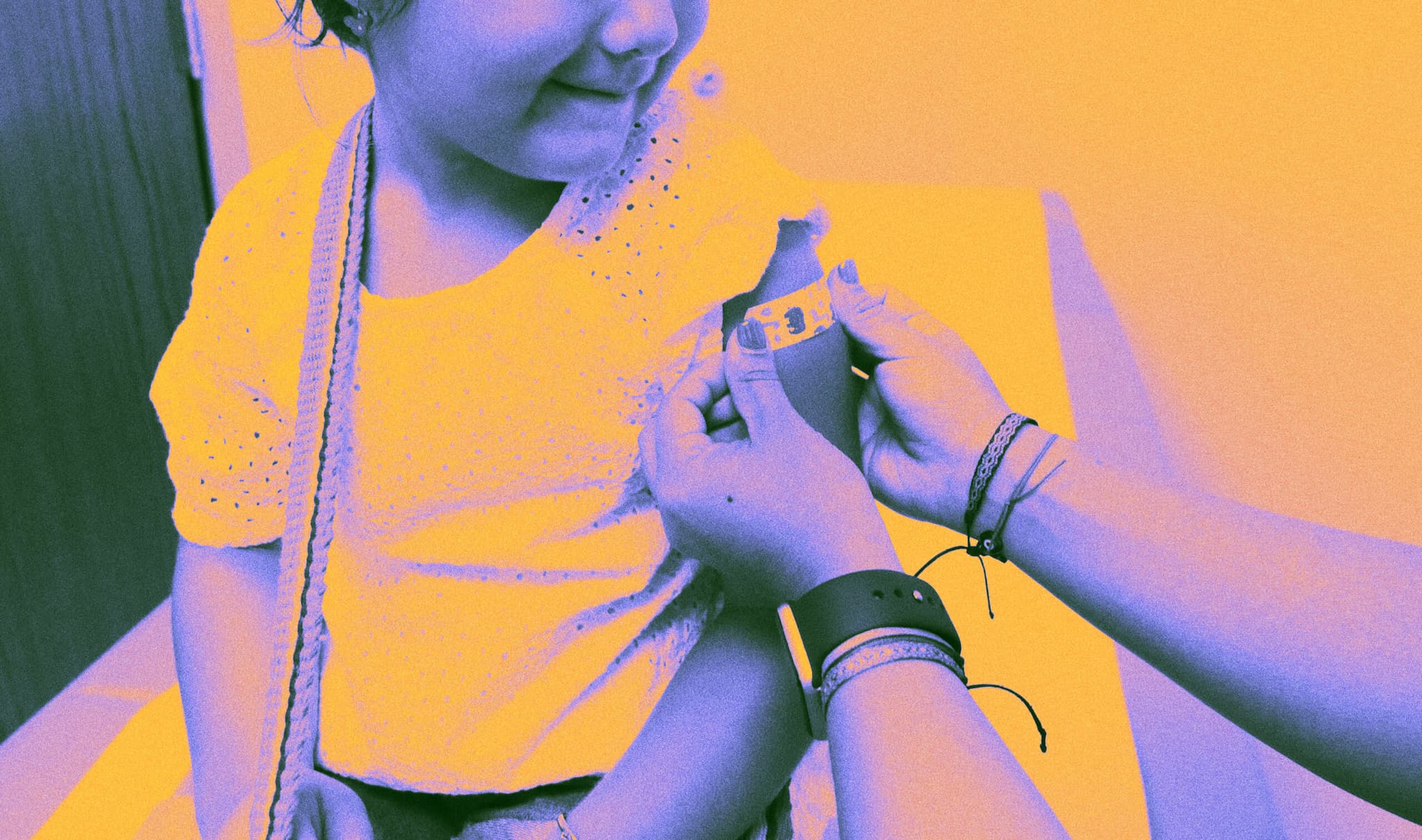 So far, everything that we know about the coronavirus vaccines comes from research that was conducted on adults.

But that could soon change, National Institute of Allergy and Infectious Diseases director Dr. Anthony Fauci told ProPublica: Researchers are starting to test the vaccines on children and teens, in hopes of rolling out the shots to both groups by later this year.

“We’re in the process of starting clinical trials in what we call age de-escalation, where you do a clinical trial with people 16 to 12, then 12 to 9, then 9 to 6,” Fauci told ProPublica.

If all goes well, Fauci suggested that vaccines for young children could be underway by this September.

“I would think by the time we get to school opening, we likely will be able to get people who come into the first grade,” he added.

Pfizer and Moderna are both beginning clinical trials on teenagers, both of which will likely yield data in the next few months. But it’s Pfizer, ProPublica reports, that finds itself better-positioned to test on kids by the end of the summer as Fauci projected.

Expanding the vaccine rollout would be a good move, but September is troublingly far away, several experts told ProPublica.

“We’re going to have tens of millions of individuals in our communities that are able to maintain the virus,” Dr. Buddy Creech, associate professor of pediatrics and director of the Vanderbilt Vaccine Research Program, told ProPublica. “And when that happens, what that allows is for these unusual variants to emerge that may have the ability to evade our immunity.”

READ MORE: Fauci: Vaccines for Kids as Young as First Graders Could Be Authorized by September [ProPublica]

More on vaccines: Pfizer Says it Can Cut Vaccine Manufacturing Time in Half

Image by CDC via Unsplash / Futurism