Pfizer Says It Can Cut Vaccine Manufacturing Time in Half

"Nobody’s ever produced mRNA vaccines at this scale." 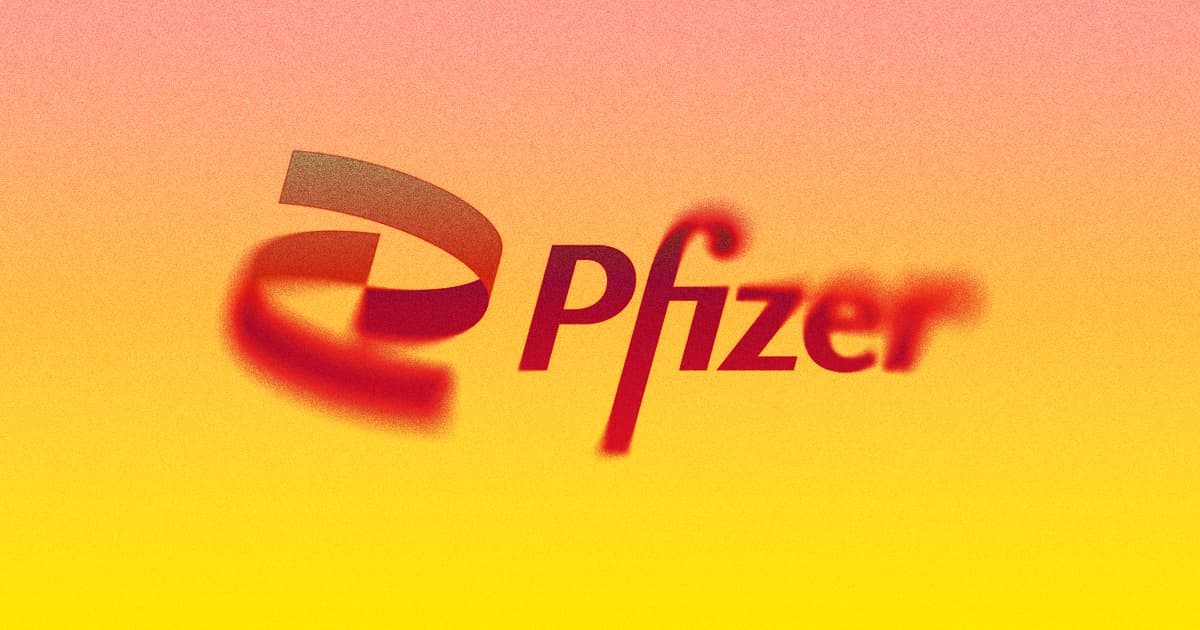 When the coronavirus vaccine rollout began late last year, it quickly became clear that logistical bottlenecks and an overall lack of coordination were gumming up the works.

It’s still not going great, but the rollout has slowly improved as more vaccines became available and health officials have debugged the process. And now Pfizer, the pharmaceutical company that developed the first COVID-19 vaccine to be approved by the FDA, says it can slash the time it takes to manufacture a new batch of vaccines roughly in half, according to USA Today. The company says that producing vaccines at this scale has been a learning process, so now that it’s several months into the ordeal, the remainder should go more smoothly.

It originally took Pfizer about 110 days to produce a batch of the mRNA vaccines it developed to fight the coronavirus pandemic, according to USA Today. Now, Pfizer plans to get that down to about 60 days per batch in the near future.

“Nobody’s ever produced mRNA vaccines at this scale, so you can bet your bottom dollar the manufacturers are learning as they go,” Robert Van Exan, president of the vaccine production consulting firm Immunization Policy and Knowledge Translation, told USA Today. “I bet you every day they run into some vaccine challenge and every day they solve it, and that goes into their playbook.”

Going from 110 days to 60 is a major improvement, but it’s also roughly par for the course when it comes to mass-producing an FDA-approved vaccine. Before this, Pfizer was manufacturing its vaccines particularly slowly — relying on the same techniques that scientists use to make small batches for lab work rather than taking the time to build out an industrial manufacturing process and iterated as it went.

More on vaccine production: Vaccine Factory Locked Down Due to “Suspicious Package”