Bill Gates: Sorry, But It's Unlikely There'll Be a Vaccine This Year 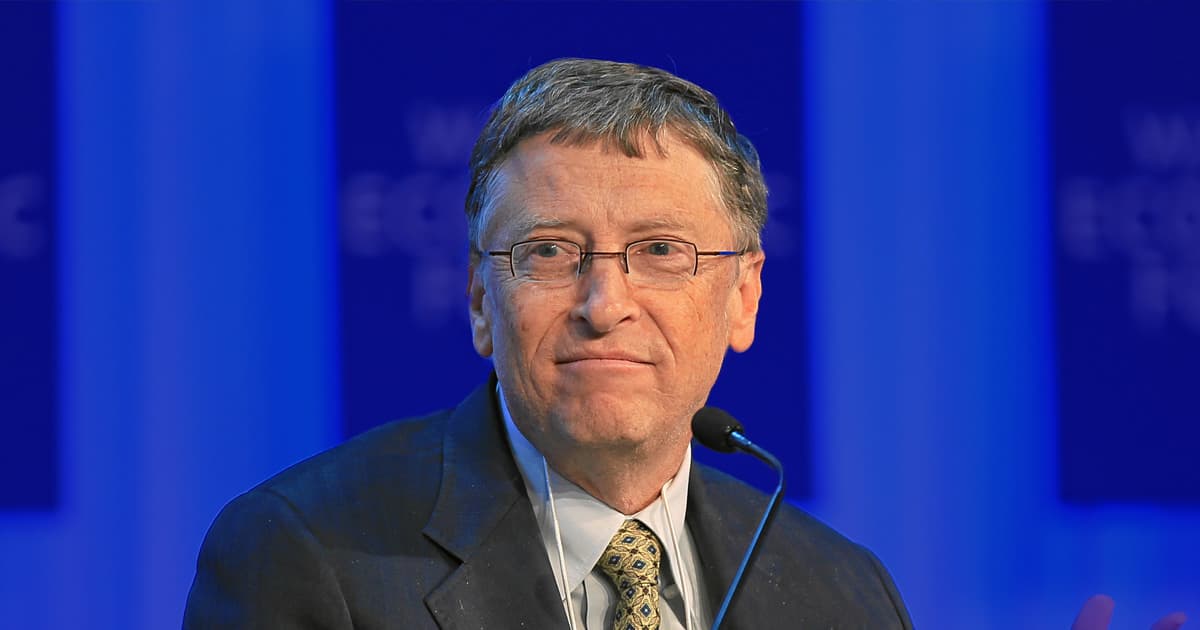 Bill Gates — the retired Microsoft co-founder turned philanthropist — has emerged as a surprisingly high-profile figure during the coronavirus pandemic, criticizing the government's response to the disease and raising money to distribute a vaccine.

Now, in a new interview with CNBC, Gates says that he's still optimistic that a vaccine is on the way. It's possible that one will be available by the end of the year, he said, but he considers it unlikely.

"The only vaccine that if everything went perfectly, might seek the emergency use license by the end of October, would be Pfizer," he said. "None of the vaccines are likely to seek approval in the U.S. before the end of October."

But by the very end of 2020 or 2021, the multibillionaire said, he thinks that the chances will start to get better and better.

"I do think once you get into, say, December or January, the chances are that at least two or three will (seek approval) — if the effectiveness is there," he told the network.

In the same interview, Gates also expressed optimism about the results of the vaccines under development by Moderna and AstraZeneca.

"We do see good antibody levels both in the phase one and the phase two, so we’re pretty hopeful," Gates said.

Both Russia and China have already approved emergency vaccines — but without testing rigorous enough to convince doctors.

READ MORE: Bill Gates doesn’t expect a virus vaccine before year-end — but he says one drugmaker has the best chance [CNBC]

More on the pandemic: Experts Say Childbirth During the Pandemic Can Be Traumatic

6.28.22 Developments
Study Finds That Weed Puts You at Higher Risk for Hospitalization
6.22.22 Studies
If You Can't Stand on One Foot for Ten Seconds, Doctors Have Bad News
6.06.22 Cancer
Scientists Intrigued by Treatment That Put Every Single Patient's Cancer Into Remission
5.08.22
CDC Mocked for Bizarre Tweet About Cancer Causing Cancer
5.05.22
Head of FDA Says Misinformation Is Now the Leading Cause of Death