Bill Gates: US "Missed the Opportunity" to Prevent Catastrophe

Here's how Gates wants to stop the coronavirus before it kills hundreds of thousands. 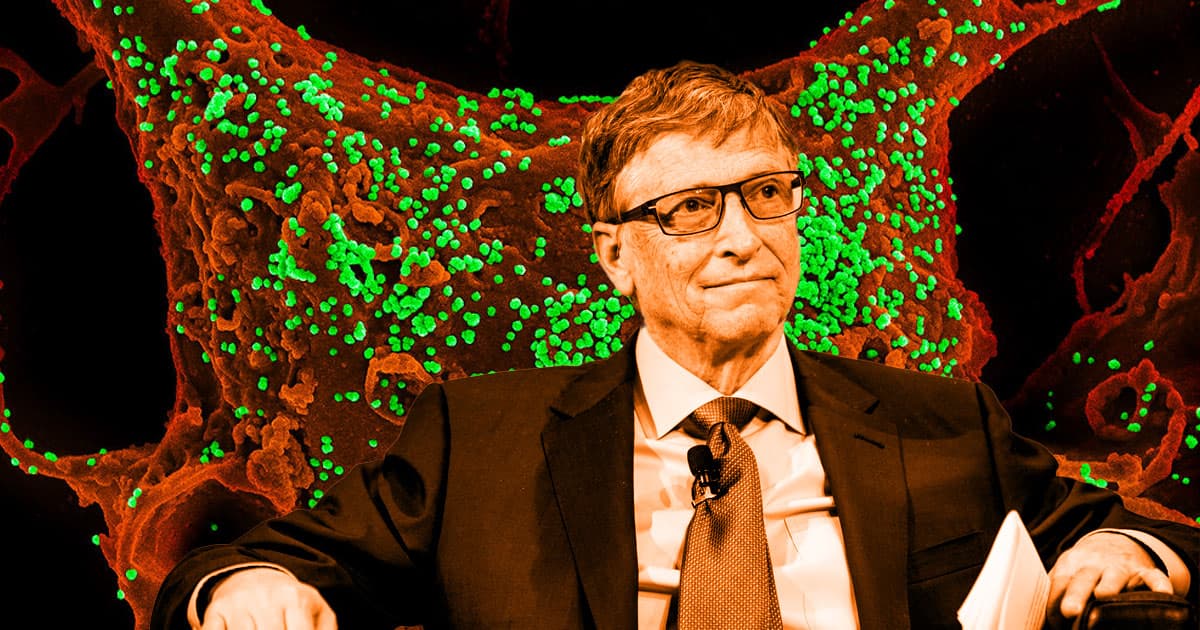 In a Tuesday Washington Post opinion piece, philanthropist and Microsoft co-founder Bill Gates argued that the US "missed the opportunity to get ahead of the coronavirus."

But that doesn't mean the ship has sailed and the country is doomed to lose between 100,000 and 240,000 people, as the White House projected in a Tuesday briefing.

For Gates, the approach is simple: first, "we need a consistent nationwide approach to shutting down," he wrote in the opinion piece.

People still traveling and going to restaurants across the country "is a recipe for disaster." What we need is a clear message from leaders: "Shutdown anywhere means shutdown everywhere."

Secondly, testing should also be far more effective and widespread than it has been so far. Despite the recent progress, the more tests healthcare workers conduct, the better we understand the spread; where there's smoke, there's fire. Healthcare workers need to get tested first, then those who experience symptoms.

Third, Gates also argued that running "rapid trials involving various candidates" for possible vaccines is the best way to find an effective treatment — and avoid a situation in which people hoard lifesaving drugs and keep them away from those who need it most.

And we shouldn't wait for a vaccine — a process that could take up to 18 long months. We should build facilities now that could "manufacture buildings of doses," according to Gates.

READ MORE: Bill Gates: Here’s how to make up for lost time on covid-19 [The Washington Post]

More on the pandemic: Experts Say Childbirth During the Pandemic Can Be Traumatic