Russia Says It Has Approved an Untested COVID Vaccine

Its effectiveness and safety have yet to be proven. 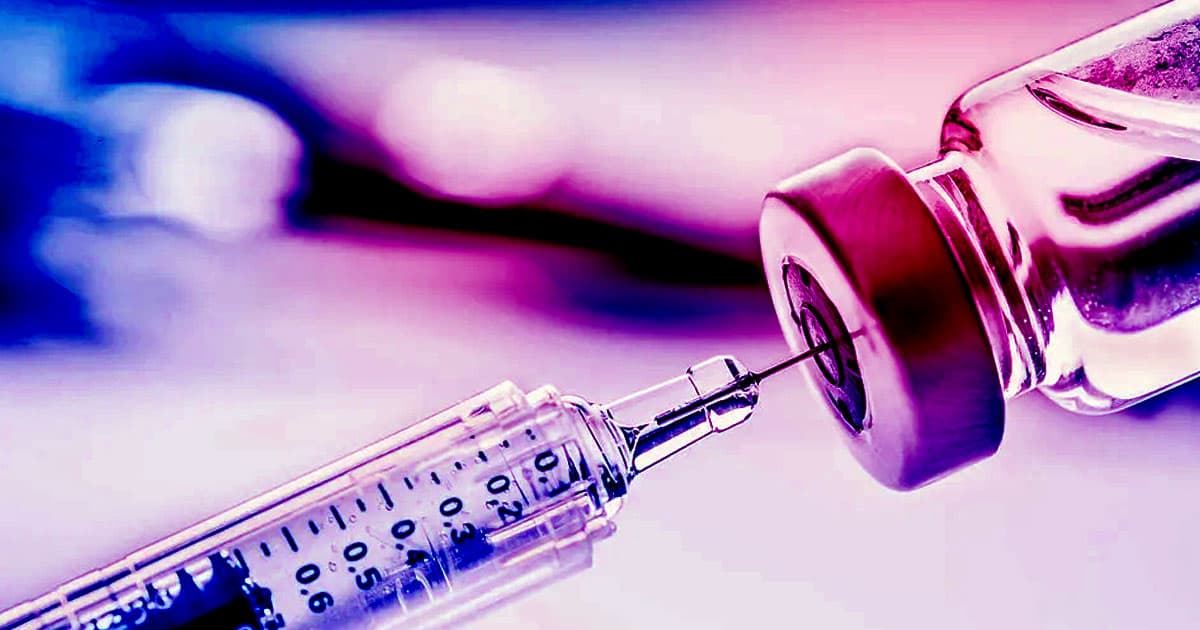 Russian president Vladimir Putin has announced that the country has approved a coronavirus vaccine, becoming the first country in the world to do so. Throwing caution to the wind, the vaccine has yet to complete Phase 3 trials, a vital step most experts believe is critical to proving a vaccine both safe and effective.

Just last week, the World Health Organization reiterated the need for caution, warning Russia directly to not stray from the usual testing to ensure the safety.

The move is likely a claim to victory for Putin. Yet, no peer-reviewed evidence has yet to surface of the approved vaccine being safe.

“It works effectively enough, forms a stable immunity and, I repeat, it has gone through all necessary tests,” Putin said during a Tuesday morning meeting, as quoted by The New York Times. He also extended thanks to the scientists behind the efforts and for “this first, very important step for our country, and generally for the whole world.”

Putin also announced that one of his daughters took the vaccine. Officials have also told CNN that at least 20 countries and some US companies expressed interest in the vaccine.

The vaccine was approved, but Phase 3 trials, generally the final stage of testing involving tens of thousands of participants, are only starting tomorrow.

That's a massive red flag to experts. "The collateral damage from release of any vaccine that was less than safe and effective would exacerbate our current problems insurmountably," Danny Altmann, Professor of Immunology at Imperial College London, told the Science Media Centre.

“This is a reckless and foolish decision," Francois Balloux, Professor of Computational Systems Biology at University College London said, according to the Science Media Centre.

"Mass vaccination with an improperly tested vaccine is unethical," Balloux added. "Any problem with the Russian vaccination campaign would be disastrous both through its negative effects on health, but also because it would further set back the acceptance of vaccines in the population."