Six women out of 7 million vaccine recipients developed blood clots soon after getting the shot. 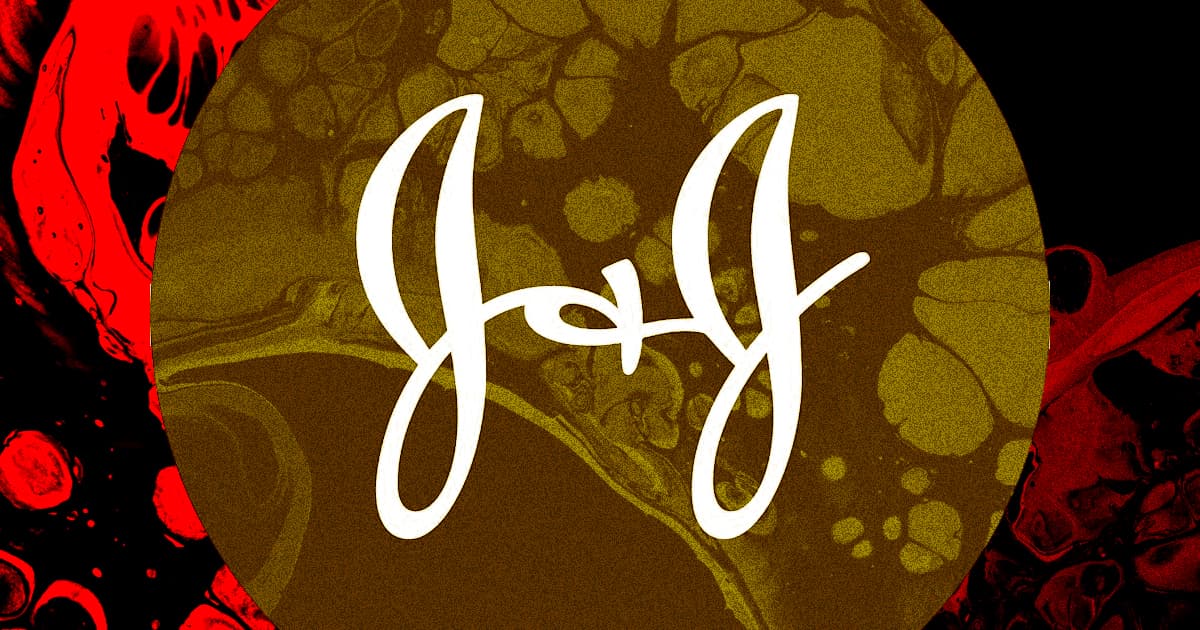 On Tuesday morning, the US Food and Drug Administration (FDA) and Centers for Disease Control and Prevention (CDC) announced that the federal government would be pausing its rollout of Johnson & Johnson's single-dose coronavirus vaccine due to concerns about possible side effects.

So far, 7 million people in the US have been given the Johnson & Johnson vaccine. Of them, six women developed a rare blood clot-causing disorder within two weeks of their injections, The New York Times reports. While there's no indication that the blood clots are related to the vaccine, the regulatory agencies decided that that number is just high enough to warrant further scrutiny. They're pressing pause — and have recommended state vaccination centers do the same — until they can sort it all out.

"We are recommending a pause in the use of this vaccine out of an abundance of caution," FDA Center for Biologics Evaluation and Research Peter Marks and CDC principal deputy director Anne Schuchat said in a joint statement. "Right now, these adverse events appear to be extremely rare."

It's reasonable for the government agencies to want to make sure that a vaccine is safe before continuing to administer it to millions of people. But the CDC and FDA are playing a dangerous game by pressing pause on the Johnson & Johnson vaccine in the middle of the rollout.

When European regulators expressed blood clot concerns about the AstraZeneca-Oxford vaccine, public hesitancy and reluctance to take any coronavirus vaccine increased across the board, the NYT reports. That means that transparency and public outreach will be critical if the CDC and FDA eventually decide that the Johnson & Johnson vaccine is in fact safe, especially when it comes to reassuring those who are already nervous about getting the shot.

At the same time, it'd also be a public health messaging disaster if it turned out that the FDA and CDC knew about potential safety issues and suppressed them. And, at the end of the day, the agencies are doing their job by making sure a medication is safe before recommending its use.

But that hasn't assuaged the concerns of local policymakers who are concerned that the news could undermine faith in the overall vaccination effort.

"NYC now has the biggest messaging challenge yet in vaccination," New York City councilman Mark Levine tweeted on Tuesday. "We have to do everything possible to avoid a collapse in confidence in vaccination overall."

So, just to be extremely clear, there's no causal link between the Johnson & Johnson vaccine and blood clots that we know about today — and this pause has nothing to do with the safety of the Pfizer or Moderna vaccines. This "pause" in the Johnson & Johnson vaccine rollout could reveal that the blood clots were merely a coincidence, but the FDA and CDC simply want to be sure either way before they go ahead.

More on the Johnson & Johnson vaccine: People Are Obsessed With the Vaccine That Only Requires one Dose