People Are Obsessed With the Vaccine That Only Requires One Dose

Would you take a one-shot vaccine, even if it was a bit less effective? 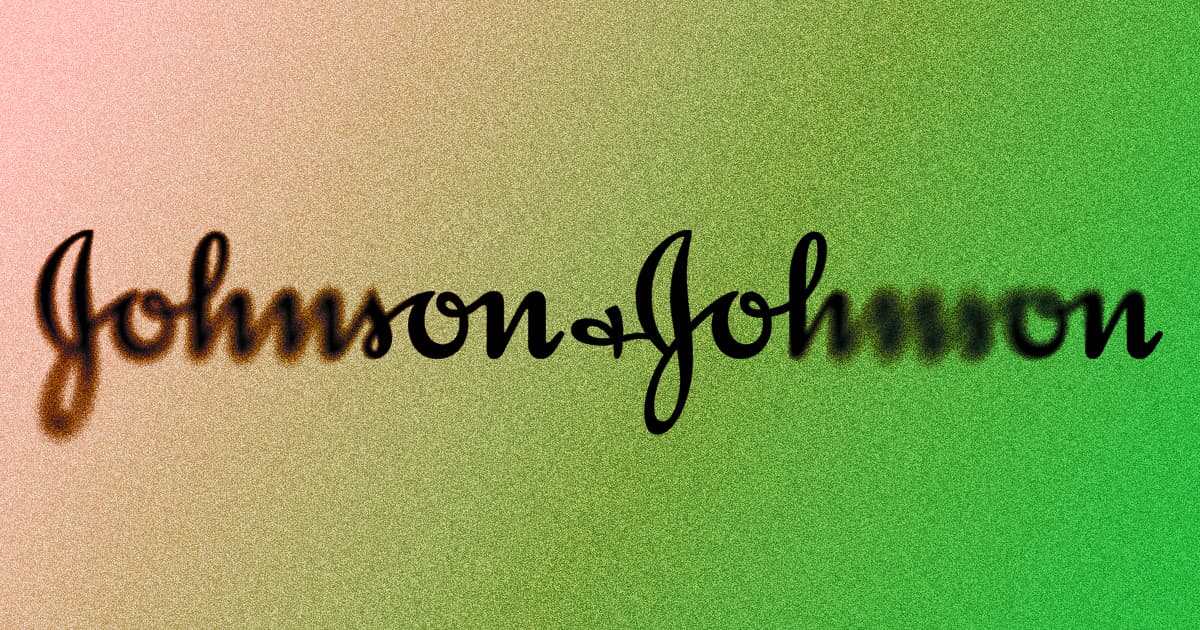 When the Johnson & Johnson COVID-19 vaccine was approved for use, experts shared concerns that people would refuse to take it and hold out for the Moderna or Pfizer vaccines that seem to offer better protection against the coronavirus.

But those fears seem to be largely misplaced. Now, The Verge reports that many people who get to choose which of the three vaccines they get are opting for the Johnson & Johnson one. Based on testimonials, people seem to prefer it because it only requires one injection — and one appointment — rather than two.

All three vaccines are extremely effective when it comes to preventing severe and fatal cases of COVID-19. The Johnson & Johnson vaccine boasts a 72 percent overall effectiveness compared to the roughly 95 percent effectiveness of the other two. That's still great, and as The Verge notes it's better than a yearly flu shot, but it's also difficult to avoid drawing comparisons. However, part of the reason the Johnson & Johnson clinical trials reported lower numbers is because the researchers also factored in the vaccine's lessened protection against mild coronavirus cases, which is something that the Pfizer and Moderna clinical trials didn't do.

Thankfully, the convenience of a one-and-done vaccination seems to largely outweigh those differences in people's minds.

There has been some resistance to the vaccine, however. Detroit Mayor Mike Duggan turned down the Johnson & Johnson vaccines that were allotted to the city, CNN reports, opting instead to offer only the Pfizer and Moderna vaccines.

"So, Johnson & Johnson is a very good vaccine," Duggan said at a Thursday press conference. "Moderna and Pfizer are the best. And I am going to do everything I can to make sure the residents of the City of Detroit get the best."

But that's also because Duggan insists that Detroit can vaccinate everyone with the other vaccines alone — perhaps it would be a different scenario if the choice was between the Johnson & Johnson vaccine or nothing.

More on the Johnson & Johnson vaccine: The FDA Says That The Single-Dose COVID Vaccine Is Highly Effective