A wave of countries have halted its shots — but the company is pushing back. 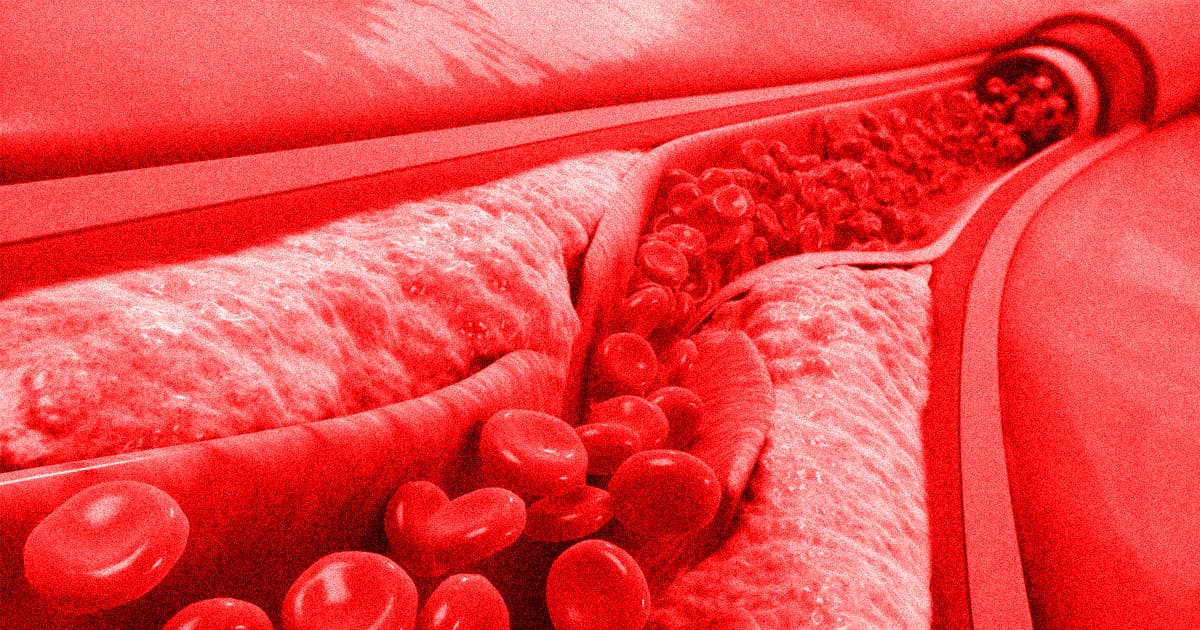 COVID-19 vaccine manufacturer AstraZeneca was forced to go on the defensive amid a wave of countries halting the rollout of its shot over fears it may cause blood clots.

The company released a statement on Sunday that according to "all available safety data of more than 17 million people vaccinated in the European Union (EU) and UK with COVID-19 Vaccine AstraZeneca has shown no evidence of an increased risk of pulmonary embolism, deep vein thrombosis (DVT) or thrombocytopenia, in any defined age group, gender, batch or in any particular country."

The news comes after Ireland and the Netherlands joined at least ten other countries in stopping the vaccine's rollouts while health authorities are investigating, The Washington Post reports.

"We can’t allow any doubts about the vaccine," Dutch health minister Hugo de Jonge said in a statement on Sunday, as quoted by the Post. "We have to make sure everything is right, so it is wise to pause for now."

According to AstraZeneca, however, there have only been "15 events of DVT and 22 events of pulmonary embolism reported among those given the vaccine" across the EU and the UK, which is "much lower than would be expected to occur naturally in a general population of this size."

The company also noted that there are "no confirmed issues related to any batch of our vaccine used across Europe, or the rest of the world."

The back-and-forth marks shows just how precarious the pandemic remains. It's a delicate balance: immunizing entire populations with vaccines whose development was greatly accelerated over the last year comes — but with inevitable question marks.

The reality, though, is that the vaccines we have are all we have. Time is running out while the world is staring down the barrel at a possible third wave triggered by variants of the coronavirus. Health authorities now have the uncomfortable job of weighing the pros and the cons, and all we can hope is that they make the right call.

More on vaccines: A Man Accidentally Got Two COVID Vaccines on the Same Day and It Was Not Good