"They pretty much told me he was not going to make it." 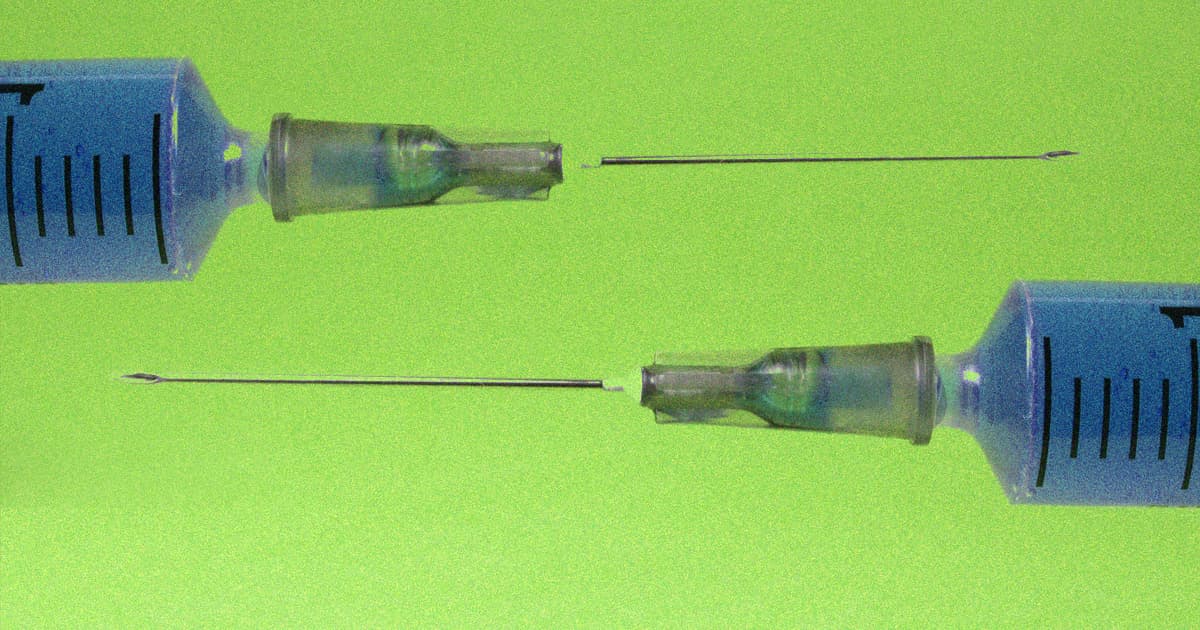 Victor Smith, a 91-year-old man from Ohio, accidentally got two shots of the COVID vaccine in a single day.

"His blood pressure at [one] point was 86 over 47 and so they could not administer Lasix which would help the fluid around the lungs because his blood pressure was too low," daughter Dawn Smith Theodore told WLWT5. "They pretty much told me he was not going to make it."

According to Theodore, Smith felt extremely tired and fell after his first dose of the vaccine on January 22. While at the rehab recovering from the fall, he was scheduled to get another shot on February 25.

"They transported him to get his shot, and when he came back, I spoke to him, he was good, and then at 3:45 p.m., I guess a city firefighter came in and said they have a shot for Victor, and the nurse said 'Victor Smith?' and he said 'Yes' so they gave him the room number and sent him to room 202 which is where my dad was," Theodore told WLWT5.

According to Theodore, they got the wrong Victor. The result: Smith got two more vaccine shots following his first in January.

After becoming quite sick, WLWT5 reports, Smith is now recovering.

The facility that was housing Smith placed the blame for the incident on first responders.

"The individual was a patient of Jamestowne Rehabilitation where all vaccinations are completed by outside parties who are trained and appropriately certified, in this case the City of Hamilton Fire Department," a joint statement by the City of Hamilton and Community First Solutions, received by WLWT5, read.

"Our thoughts are with the patient and his family as he continues his recovery," the statement continued.

Following the madness, at least Smith will be able to safely reunite with his children after his recovery, as per the CDC's latest guidelines.

READ MORE: Mix-up sends Hamilton man to hospital after getting two vaccines in one day [WLWT5]

More on COVID vaccines: CDC: People Who Are Fully Vaccinated Can Gather Indoors