This COVID Vaccine Works For Both Young and Old, Scientists Say in Closed Meeting 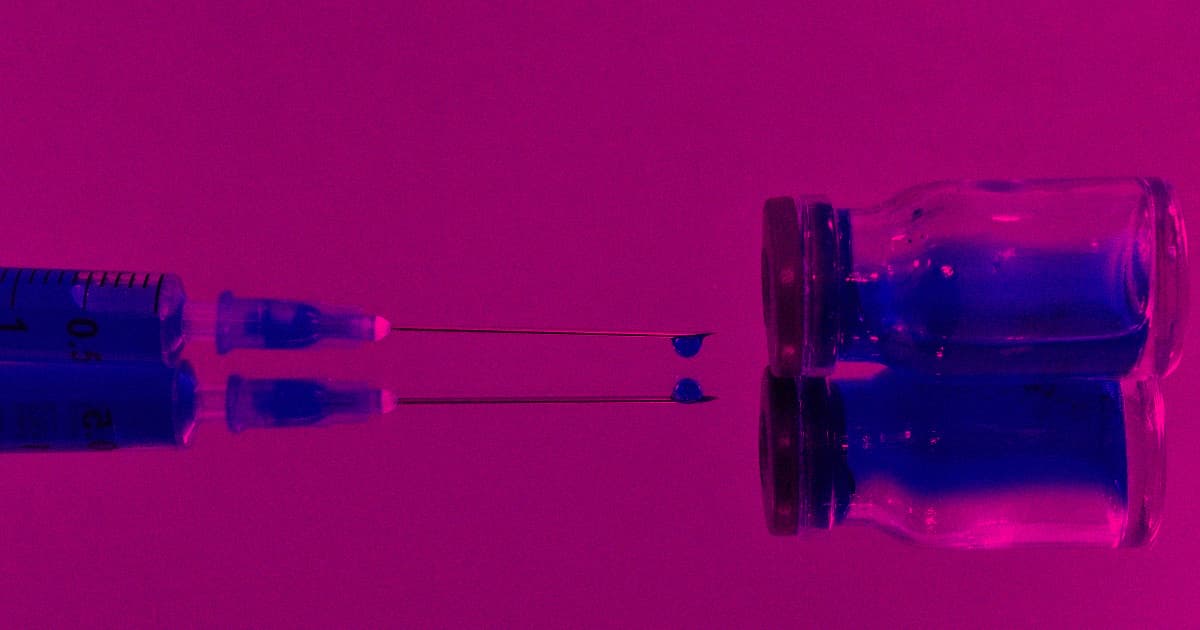 One of the most promising experimental vaccines for COVID-19, currently being tested by Oxford University and commercial partner AstraZeneca, is effective in both older adults and young people — which is heartening news, because researchers had worried that vaccines against the coronavirus might not be effective for old people.

That's according to a closed-door academic meeting about the experimental vaccine AZD1222, The Guardian reports, though the data has yet to be released publicly. Still, the drugmaker did sound sound cautiously optimistic in a statement to the newspaper.

"It is encouraging to see immunogenicity responses were similar between older and younger adults and that [side effects were] lower in older adults, where the COVID-19 disease severity is higher," an AstraZeneca spokesperson told The Guardian. "The results further build the body of evidence for the safety and immunogenicity of AZD1222."

Researchers discussed phase 2 trial results, which reportedly showed that those over the age of 56 and even 70 produced the same type of antibodies as in much younger participants, according to The Guardian.

The fact that it can work just as well for those with an immune system that has a weakened response to fight a virus is a promising early sign. Death rates for older population groups have been considerably higher.

Just as promising is the fact that researchers found older participants reported fewer side-effects or "reactogenicity."

The biotech company is hopeful that results from both phase 2 and 3 trials, the latter of which involves a much higher number of participants, will be made available "between now and the end of the year." That means the vaccine could, in theory, be made available in 2020, according to the spokesperson.

That's an ambitious timeline, especially considering the fact that logistics and scaling up production and distribution will likely pose a major challenge.

Experts have also noted that even with a vaccine made available, the pandemic won't end overnight. Early vaccines will likely only provide a temporary protection against the more severe COVID-19 symptoms.

More on COVID vaccines: Professors: We Are Begging You to Stop Injecting Yourselves With Homebrewed COVID Vaccines