Professors: We Are Begging You to Stop Injecting Yourselves With Homebrewed COVID Vaccines

"People should be aware that just because they’re experimenting on themselves doesn’t make it legal without approval." 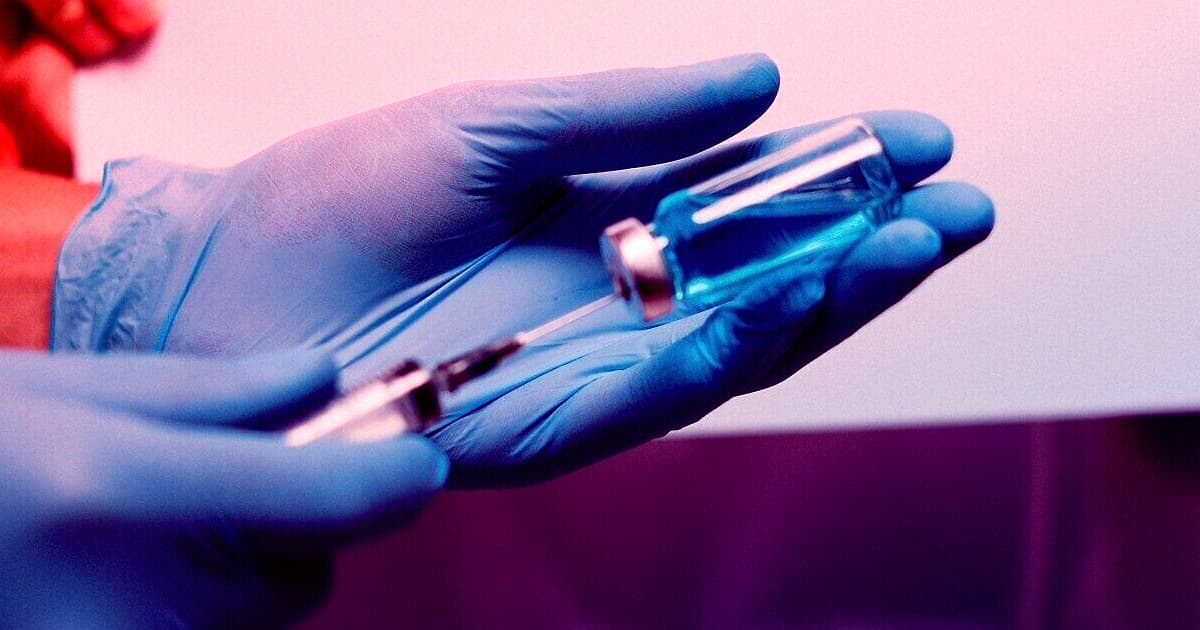 Image by Cottonbro via Pexels
Rx/Medicines

In a new paper in the journal Science, a team of scientists has a blunt request: please stop injecting yourselves with homebrewed COVID vaccines.

Co-author Jacob Sherkow, a University of Illinois law professor, unloaded on citizen scientists experimenting with inoculating against the coronavirus in a strongly worded university press release.

"We’re all sympathetic to the notion that people want to inoculate themselves against the virus," he said. "But people need to understand that every home remedy is not necessarily going to help, and some may very well be fatal."

The most prominent COVID vaccine project outside the auspices of the heavily regulated pharmaceutical industry is probably in Cambridge, where a group of researchers led by famed Harvard geneticist George Church have already started injecting themselves with their experimental inoculation — and even providing it to friends and family.

And the New York Times reported earlier this month that the Washington attorney general had filed suit against a fringe biotech firm for charging $400 per shot for an unproven vaccine. Another group, according to the Times, is so secretive that it won't even say who's involved with it.

Part of that fear may stem, rightfully, from anxiety that the government could crack down on those types of efforts.

"People should be aware that just because they’re experimenting on themselves doesn’t make it legal without approval," Sherkow said. "Some self-experimentation can qualify as human subjects research that is required to undergo ethics review, by law or institutional policy. Just because it’s self-experimentation doesn’t give you carte blanche."

Sherkow also sang the praises of the large-scale, carefully organized clinical trials that evaluate the safety and effectiveness of potential new drugs — which homebrewed alternatives are unlikely to reproduce.

"We’re living in an age of vaccine disinformation," he said. "It's one of the reasons why we have phased clinical trials for the development of vaccines and medical treatments. It’s not just a matter of figuring out whether something is effective or whether it works. It’s also a matter of figuring out the gross toxicity of the treatment, and if it’s been manufactured in such a way so that it’s not going to harm people."

More on vaccines: Russia Says It Has Approved an Untested COVID Vaccine

Image by Cottonbro via Pexels