Researchers Have Discovered the Mechanism for Memory Retrieval 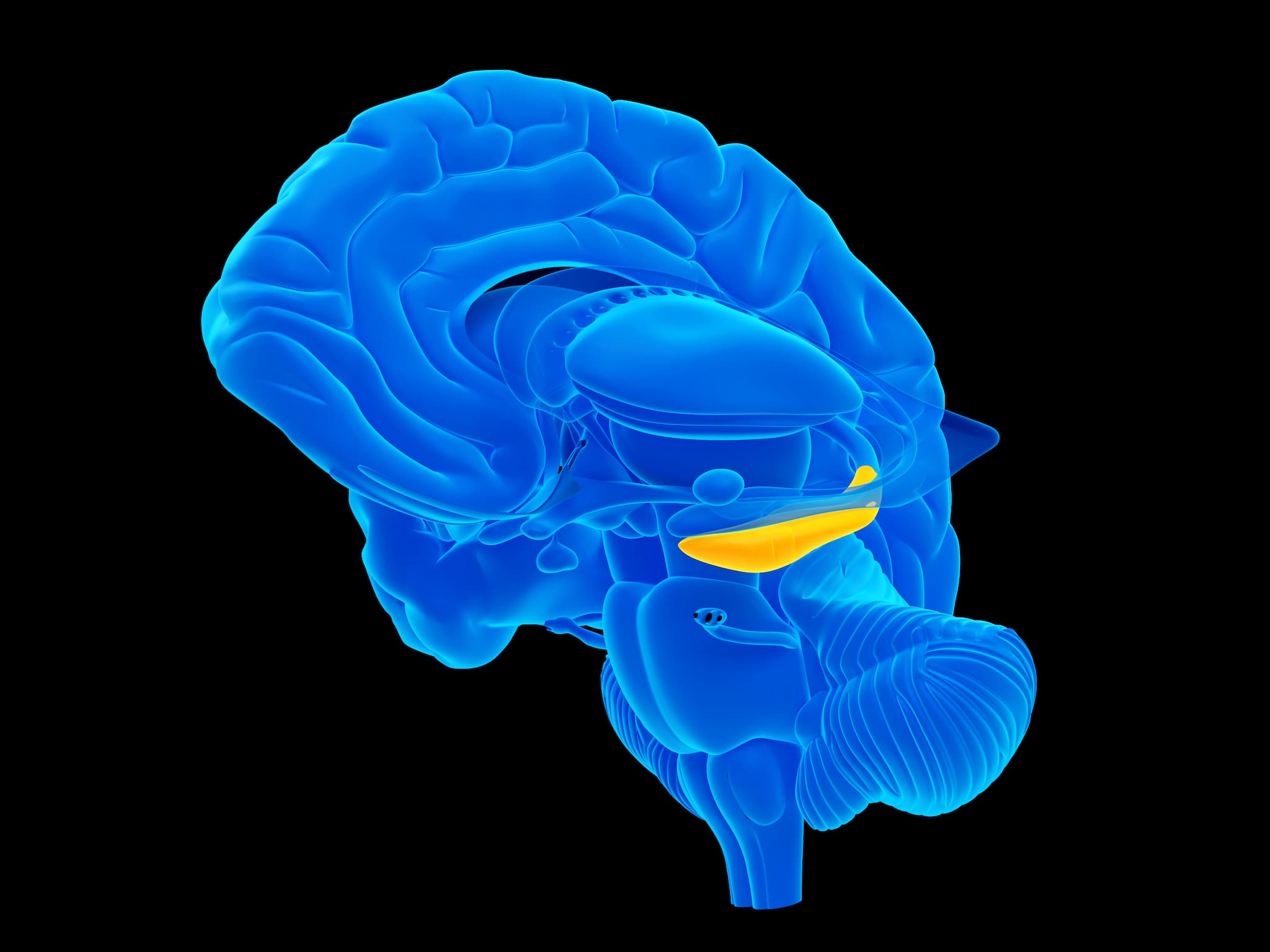 New research suggests that the subiculum, a part of the hippocampus that is rarely studied, is central to the memory retrieval process. This work also indicates that memory formation and memory recall follow different neural circuits. According to the team of researchers, this work represents the first identification of this recall circuit in vertebrates, although scientists did identify a similar mechanism in Caenorhabditis elegans, a roundworm.

The team used laboratory mice that they had genetically engineered and conditioned to react to changes in light so that a reaction to green light would be tied to the subiculum neurons, which could then be inhibited. They then manipulated memory formation and recall using fear-conditioning events so the mice would make associations that were more or less pleasant in specific situations.

Existing research shows that this kind of memory-encoding process stimulates CA1, a region of the hippocampus. CA1 interacts with the communication center common to the hippocampus and the entorhinal cortex. The team activated clusters of neurons so that they became “memory traces,” or “engrams,” which, in theory, should be able to be recalled later just like any other memory.

Although scientists previously believed that the same circuits which formed engrams recalled them, this team found that this isn't the case. Instead, recall uses a pathway that deviates away from CA1, cutting through the subiculum to reach the entorhinal cortex instead. The team also found that the fear conditioning process which affected the subiculum inhibited only the ability to recall, but not the ability to form memories in the first place.

The scientists hypothesize that it might be important to have these pathways distinct in order to enable us to update memories with fresher information and revise what we remember. They also believe that the presence of stress hormones, which are released during the recall of upsetting memories, might make two different pathways advantageous. Either way, the researchers point out the importance of the work in the understanding of the mechanisms of memory and speculate that, in the future, these results might be relevant to the study of Alzheimer's disease.