This may affect which vaccine you'll want. 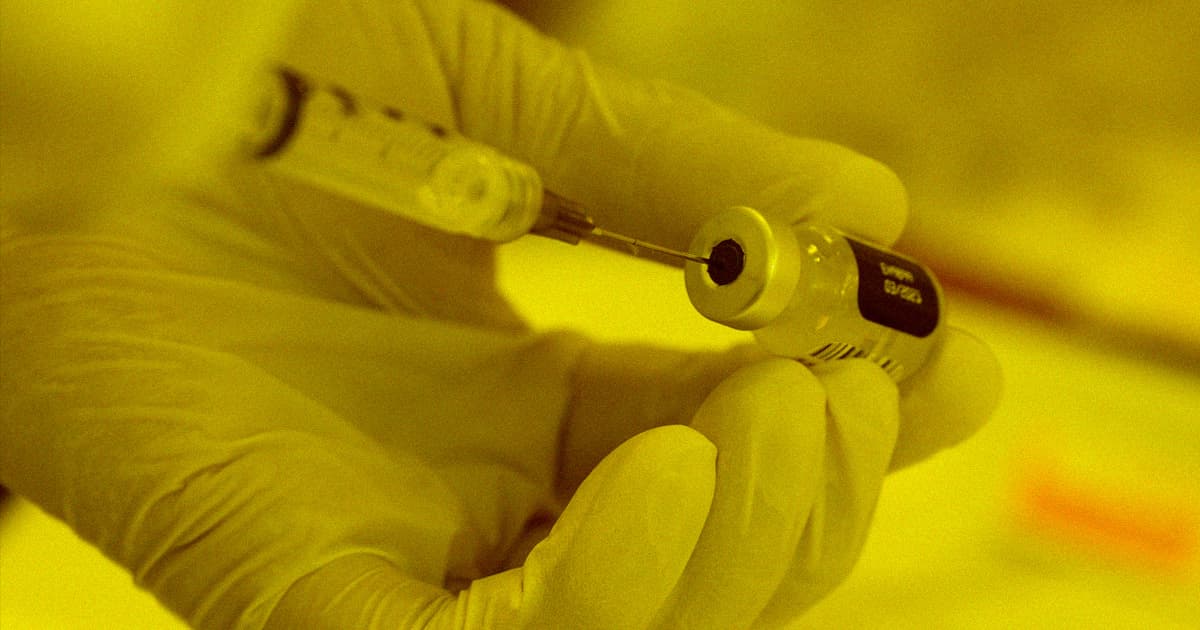 According to a new study by researchers from the University of Oxford, the Pfizer/BioNTech COVID-19 vaccine provides a strong enough immune system response to protect against the new variants of the coronavirus found in the UK and South Africa, The Guardian reports.

The study, which has yet to be peer reviewed, had mixed but informative results. While the antibodies in those who had received their first shot of the vaccine were unable to neutralize the deadly South African variant known as B.1.351, the same group's T-cells — a type of white blood cells that play a central role in the immune system — were effective against all known variants.

The antibodies in the same group were, however, able to fend off the highly transmissible UK variant, otherwise known as B117, as well as the original strain, moderately well.

While both antibodies and T-cells play important roles in our immune system, antibodies are only able to fight pathogens including the SARS-CoV-2 virus by attaching themselves to the outside of the pathogens. T-cells can both sense and destroy pathogens from inside infected cells and have lately become the subject of an increasing number of studies involving the coronavirus.

"It may not necessarily protect you against infection, but it’s very likely that this first dose will make it much easier for your immune system to make a good response the next time around," William James, a professor of virology at the University of Oxford who co-authored the Pfizer study, told The Guardian.

"We think this is why that second dose produces such a good strong antibody response, because the T cells are already there, ready to react," James explained.

Second doses, also commonly known as booster shots, were able to greatly increase the generation of antibodies, suggesting that they may play a more important role in the fight against the coronavirus than previously thought.

"In more than 90 percent of cases, the antibodies that people are generating after the second dose are up at the sort of level that neutralises the virus and which we would expect to protect them from infection," James told The Guardian. "We’re pretty confident that they’ll be protected from infection by the South African strain and the Kent strain, as well as the [original] strain of the virus."

The news comes just days after the COVID-19 vaccine manufactured by the University of Oxford and pharmaceutical AstraZeneca was found to be ineffective against the South African variant. South Africa stopped its planned rollout of the vaccine on Sunday as a result.

In other words, scientists are still working night and day to understand the new variants — and our weapons against them.

More on the variants: DEADLY UK COVID VARIANT WILL DOMINATE US BY MARCH, EXPERTS SAY

Image by U.S. Secretary of Defense