With No Patients At Home, China Outsources COVID Vaccine Trials

Chinese researchers are holding a phase three clinical trial in the UAE instead. 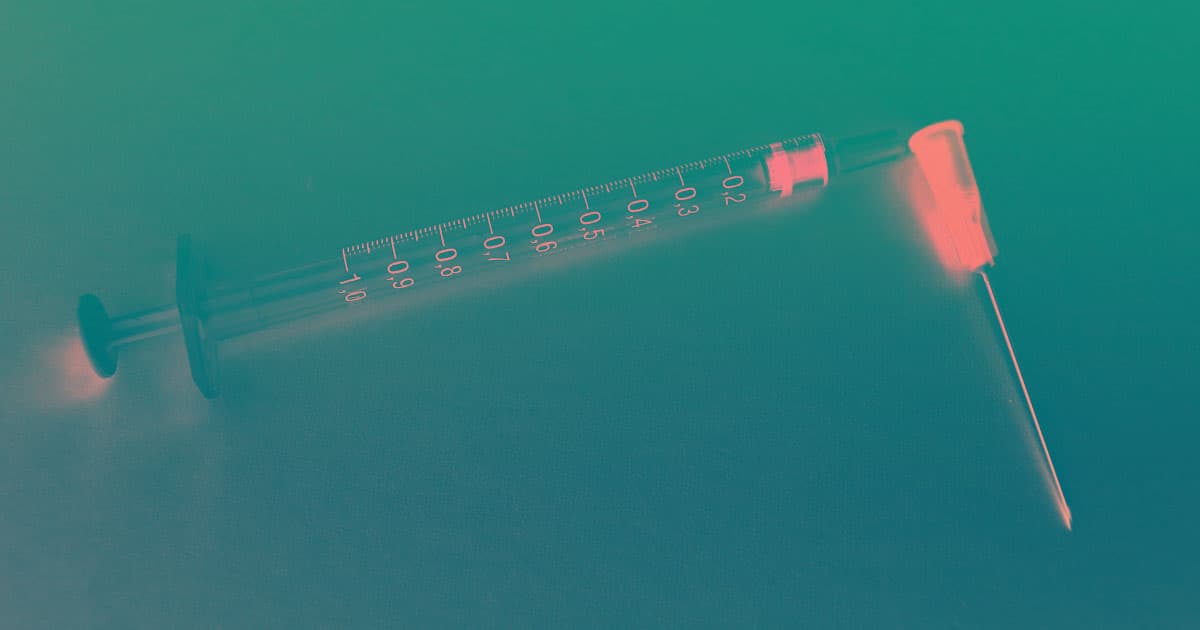 Scientists at the China National Biotec Group (CNBG) had ambitious plans to run one of the world's first phase three clinical trials for a potential coronavirus vaccine — but they ran into a snag.

The problem was that a phase three trial is the one in which scientists test whether a treatment is actually effective. In this case, that meant the scientists needed to be able to watch recipients of the vaccine candidate in a real-world environment where they could potentially be exposed to the coronavirus.

But with almost no new COVID-19 cases, even though China had been the epicenter of the pandemic, they found that it was no longer a suitable testing ground. So instead of holding the trial at home, Reuters reports that the CNBG is outsourcing its clinical research to the United Arab Emirates (UAE), where more people are still getting sick.

The experiment itself would mark the final stage of testing before the vaccine is approved for use. A couple other experimental vaccines, like those developed by Moderna Inc, AstraZeneca, and Johnson & Johnson, have also reached phase three. But so far, none of the clinical trials have actually begun.

Details on the actual vaccine are still scarce. Reuters reports that the CNBG has developed two experimental vaccines and tested them on 2,000 people in China during previous rounds of trials. But the group didn't yet specify which vaccine candidate would be outsourced to the UAE.

But in the meantime, outsourcing clinical research on the coronavirus seems to be a growing trend in China, because Reuters reports that two other groups there are doing the same: Clover Biopharmaceuticals ran an early trial in Australia, while Sinovac Biotech is also pursuing a phase three experiment in Brazil.