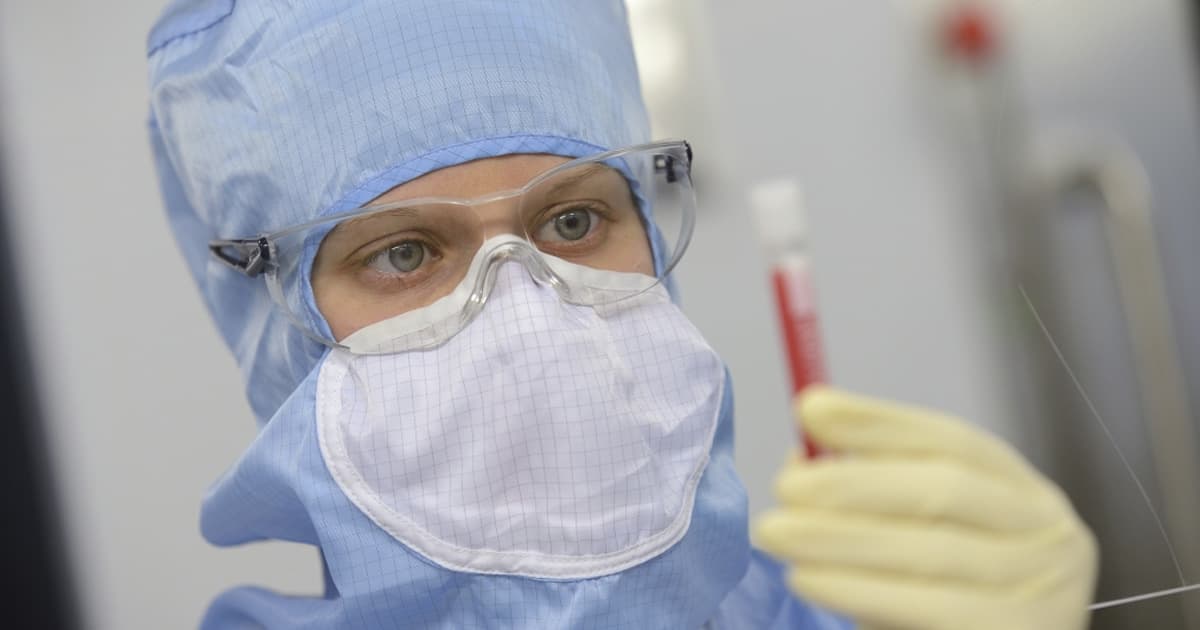 UK’s Oxford University and European pharmaceutical AstraZeneca announced today that their COVID-19 vaccine is up to 90 percent effective, becoming the third major vaccine maker to announce a promising vaccine.

The shot turned out to be only 90 percent effective when participants were given half a dose followed by a full dose at least one month apart. Surprisingly, effectiveness dropped to just 62 percent when given as two full doses.

How did AstraZeneca discover that quirk? As it turns out, it was a dosing error, as Reuters reported today.

"The reason we had the half-dose is serendipity," Mene Pangalos, head of AstraZeneca’s non-oncology research and development, told Reuters.

Once the researchers found that side effects including fatigue or headaches were milder than expected in several participants of trials in the UK, they made an unusual discovery.

"So we went back and checked... and we found out that they had underpredicted the dose of the vaccine by half," Pangalos told Reuters.

The Mirror, a UK tabloid which first broke the story back in June, claimed "the mistake will be a huge embarrassment" for the trial.

"I’m very surprised and it’s very disappointing for them to find this and have to report it," Professor of Virology at the University of Reading told the tabloid. "I just hope they still get sufficient data to make it worthwhile."

Experts said it was a close call. The situation could have turned out to be far uglier if it wasn't for AstraZeneca's forthrightness.

"I'm not saying that the news today about the AstraZeneca vaccine is suspect or bad," wrote virologist Angela Rasmussen in a response on Twitter, "but this is a case study in why transparency about trials, protocols, and limitations of the data are critical components of this work."

More on the vaccine: Third Major COVID Vaccine Turns Out to Be Super Effective