The research group behind the trial calls the allegations "malicious and misconceived." 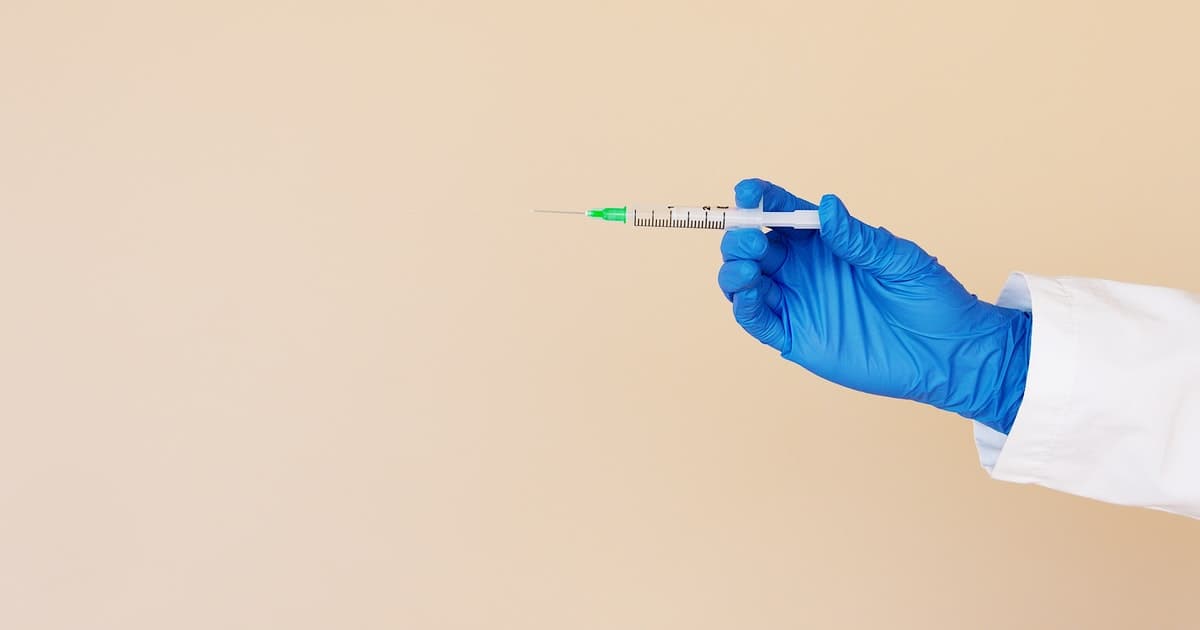 While some coronavirus vaccine trials have yielded impressive results, a third finds itself bogged down by a confusing and possibly-damning legal spat.

The wife of a man in Chennai, India says he was given a dosage of the COVID-19 vaccine developed by Oxford University and AstraZeneca back in October as part of a research trial. Shortly thereafter, she told New Delhi Television (NDTV), he developed severe neurological symptoms that prevent him from completing simple household tasks and led to him losing his job.

The family issued a legal notice to AstraZeneca, Oxford, and the Serum Institute of India (SII), which is the organization running the experiment, claiming that the symptoms are a severe side effect of the vaccination. The family sued for the equivalent of $676,000, Forbes reports, but SII denies the allegations and says that the family's claims are "malicious and misconceived."

"Our primary demand was to bring this to the notice of people," the participant's wife told NDTV. "This vaccine is being called the option for India. We can't stay quiet. We could have sold our silence, we could have just sent a notice and gained something... But our hearts wouldn't let us do that"

Now, SII is threatening to countersue the family for damages. The Oxford/AstraZeneca trial has already been called into question due to dosing errors. It's not impossible that errors — or the vaccine itself — might be linked to rare, severe clinical trials. But there's no evidence other than the family's report.

On the other hand, it's certainly possible for a participant in a clinical trial to have an unrelated medical crisis entirely by coincidence — especially when many tens of thousands of participants are taking the experimental vaccines worldwide.

And, of course, there's the risk that specious claims of injuries could undermine public trust in any vaccines that do become available, prolonging the COVID pandemic and causing even more deaths.

AstraZeneca didn't comment to Forbes. For its part, SII told NDTV that the principal investigator of the Data and Safety Monitoring Board and the Ethics Committee had "independently cleared and reckoned [the neurological side effects] as a non-related issue to the vaccine trial."

"We would want to assure everyone that the vaccine won't be released for mass use unless it is proven immunogenic, and safe," SII added. "Taking into consideration the complexities and existing misnomers about vaccination and immunization; the legal notice was sent therefore to safeguard the reputation of the company which is being unfairly maligned."