40,000 Russians Are About to Get That Untested COVID-19 Vaccine

"It’s essential we don’t cut corners in safety or efficacy." 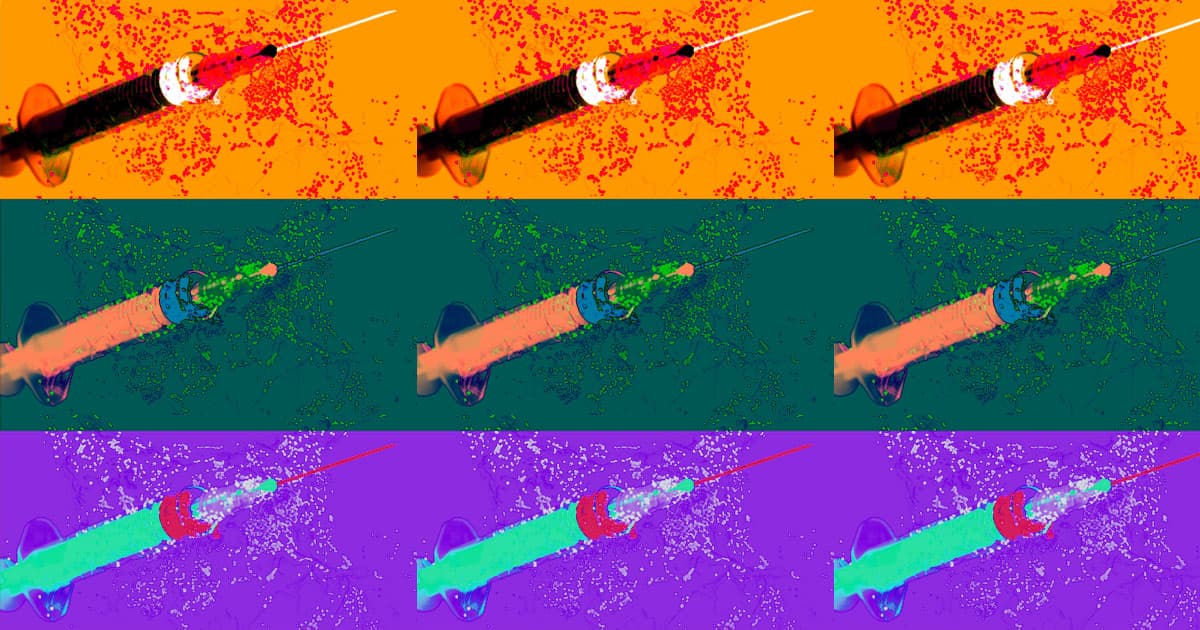 Beginning next week, 40,000 volunteers will take the coronavirus vaccine that was recently approved and lauded by the Russian government.

The vaccine, which Russia has dubbed Sputnik V, is going to be distributed in a randomized, double-blinded, and placebo-controlled clinical study, Ars Technica reports. Such large-scale experiments are a crucial part of making sure that a vaccine or any other medical treatment is both safe and effective — but it's also something that usually happens before that vaccine is approved amidst fanfare.

It's that reverse order that has experts around the world skeptical of Russia's claims. Doctors have only tested Sputnik V in small, earlier-stage clinical trials, and the data from those experiments still aren't available.

The World Health Organization (WHO) has been trying to get any sort of information about those earlier studies out of the Russian government, Ars Technica reports, but to little avail. That doesn't necessarily mean that the vaccine doesn’t work as well as the Russian government claims — but, at the same time, there's no evidence available that it does.

And some of Russia's claims are pretty bold.

"I know it has proven efficient and forms a stable immunity," Russian President Vladimir Putin announced earlier this month, according to AP News. "We must be grateful to those who made that first step very important for our country and the entire world."

But without cold, hard data, experts are unlikely to be swayed.

More on Sputnik V: Russia Says It Has Approved an Untested COVID Vaccine