Russian Officials Are Injecting Themselves With an Experimental COVID Vaccine

The country wants to begin mass inoculations later this year, but there's no public evidence the vaccine works. 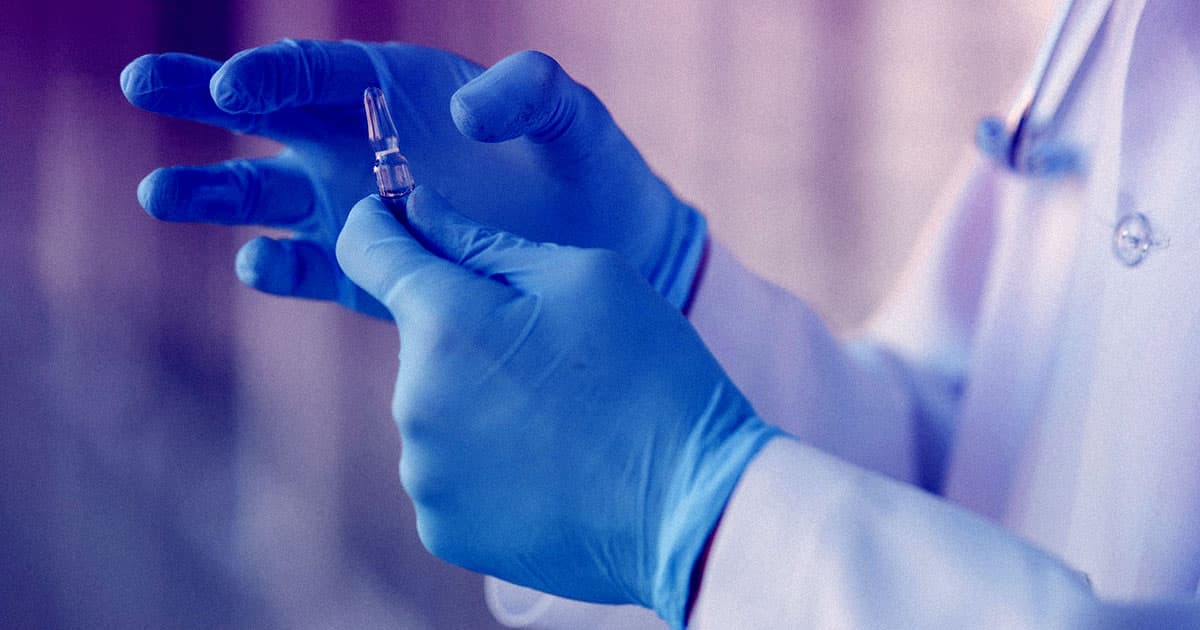 Russian officials claim to have developed a coronavirus vaccine that's 100 percent effective, and officials say they're trying it out on themselves and their family — but, worryingly, there's no publicly-available evidence to suggest that it actually works.

Russia's state-operated research facility, the Gamaleya Research Institute, says it's ready for a phase 3 clinical trial that it wants to conduct on doctors and teachers, Quartz reports. Unfortunately, the World Health Organization (WHO) doesn't seem to have data suggesting the experimental vaccine is that far along.

The Gamaleya Research Institute filed a small phase 1 study, but never published any results. Kirill Dmitriev, the chief executive of the Russian Direct Investment Fund, told a newspaper in the United Arab Emirates that the researchers want to begin a phase 3 trial in that country, but also that Russia wants to begin mass inoculation in September or October.

If the vaccine is approved for use — something CNN reports that the Gamaleya Institute hopes will happen by mid-August — Russia plans to distribute it to healthcare workers on the front lines.

Even if the vaccine flew through the earlier phases of clinical research, as Dmitriev claimed, a properly-conducted phase 3 clinical trial takes months.

WHO spokesperson Margaret Ann Harris told Quartz that the organization was aware that a Russian vaccine was entering phase 3, but didn't elaborate on previous results or safety concerns.

But the lack of publicly available safety and efficacy data hasn't stopped Russian officials from making extremely bold, questionable claims about the research.

"Based on Phase 1 and Phase 2 clinical trials, we also show that 100 percent of about 100 people generated a very high level of antibodies," Dmitriev told The National.

Dmitriev added that he and his parents already took the vaccine. Project director Alexander Ginsburg told CNN he injected himself with the vaccine as well.

READ MORE: Russia is planning to use a vaccine that doesn’t yet meet WHO standards [Quartz]

More on vaccines: China Is Giving People a COVID Vaccine That Isn’t Done Being Tested