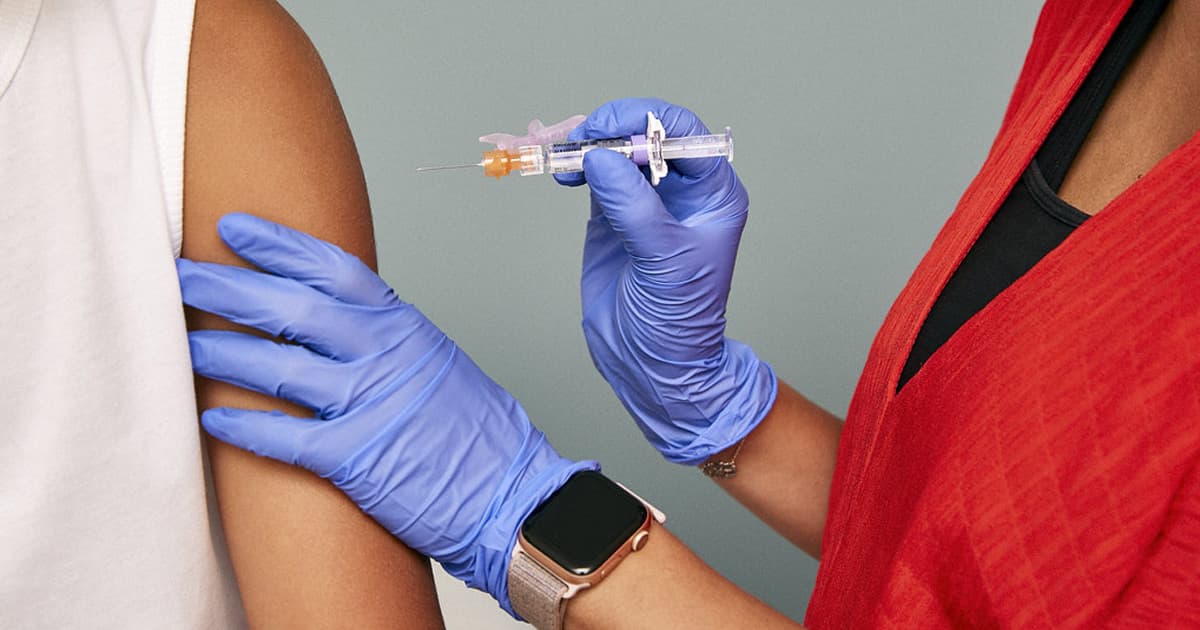 The entire world is waiting with bated breath for an effective and safe COVID-19 vaccine.

Several companies, including pharmaceuticals Moderna and Pfizer, are currently testing out vaccine candidates on thousands of volunteers as part of double-blind phase three trials.

And, as CNBC reports, the short term side effects in those trials are getting pretty nasty — but mostly subside after a single day and often less. And a little discomfort is almost certainly worth it compared to having no antibodies and being at risk of catching a sometimes-deadly disease that can last for several months.

Five participants in the phase three trial talked to CNBC about their experiences. The main takeaway: COVID-19-like symptoms including chills and fevers were possible, particularly after getting a booster shot.

A 44-year-old computational biologist named Luke Hutchison experienced chills and a fever over night, according to the report. Others experienced serious headaches, migraines, and exhaustion.

Many participants joined private Facebook groups to discuss their experiences. The consensus, according to CNBC: take the day off after receiving a second dose. Plenty of other participants only experienced mild symptoms — but there's always the possibility they were in the control group receiving a saltwater solution instead of the vaccine.

Florian Krammer, a virologist at the Icahn School of Medicine at Mount Sinai in New York, tweeted that the self-reported side effects were "unpleasant but not dangerous" for Moderna's mRNA-based vaccine candidate.

But that's to be expected. In fact, many other vaccines, such as a tetanus booster shot, can have similar effects. Experts now have the task of educating those who may see these side effects as a reason to not get the vaccine at all, as STAT reported in July.

Particularly in the US, where many people say they don't trust vaccines, it remains to be seen whether the majority of people will be willing to take a vaccine once a safe and effective candidate has been approved by regulators.

Experts also worry that young people simply will take their chances with the virus rather than experience the side effects of a vaccine — which, of course, leaves them at risk of passing it along to more vulnerable populations.

More on COVID: A Brazilian City May Have Had Enough COVID-19 Cases to Reach Herd Immunity