Is this in store for all of us? 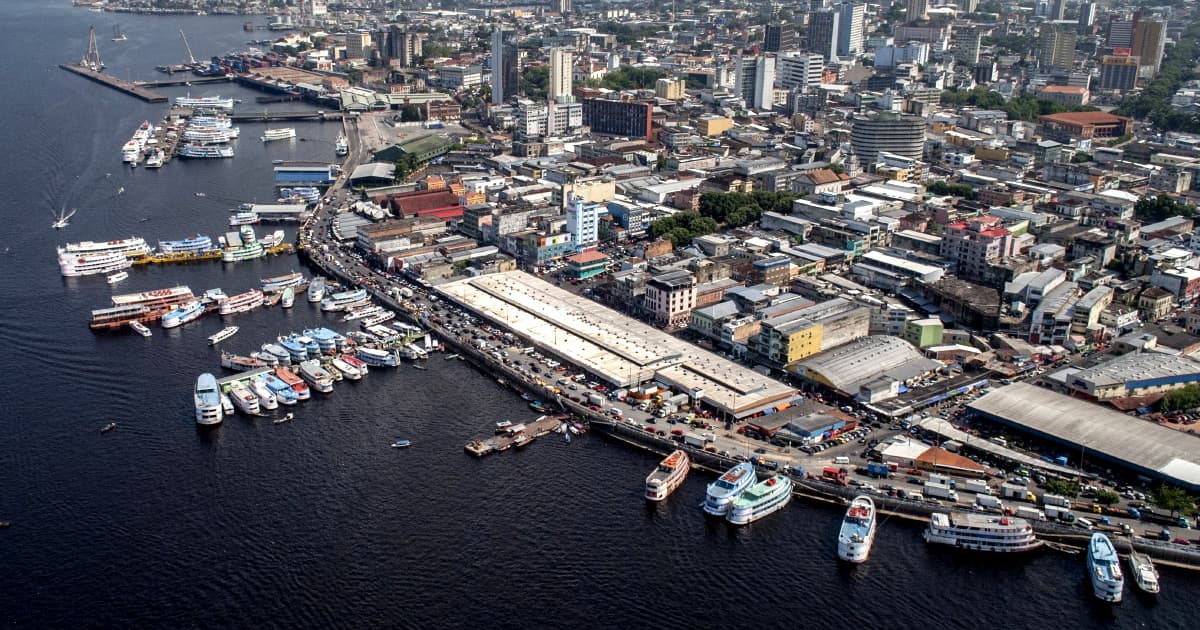 Coronavirus cases in the city of Manaus, Brazil are on the decline — and experts suspect it's because so many people already caught COVID-19 there that it's now too hard for the virus to spread to new people.

If that's the case, then Manaus would have achieved what's called herd immunity, Popular Science reports, which is when so many people in an area build up a resistance or immunity to a disease that even those who didn't get sick are protected as a result.

In a new preprint study, a team of U.S., U.K., and Brazilian scientists concluded that about 66.1 percent of residents of Manaus were infected with COVID-19 at some point, which falls in line with the percentages that epidemiologists previously predicted would be necessary to establish herd immunity.

But because the study hasn't yet been peer-reviewed or formally published — and because other factors like mask-wearing and distancing could contribute to the drop in cases, scientists are still on the fence.

"It’s a little difficult to tease out if this is pure herd immunity versus a combination of things," Dr. Thomas Russo, an infectious disease expert at the University of Buffalo who didn't work on the new study, told PopSci. "But it's intriguing for sure."

"There will definitely be an excess of deaths and almost certainly an excess of intermediate and long-term health consequences," Russo added.

READ MORE: A Brazilian city may have achieved herd immunity to COVID-19—but not without a cost [Popular Science]