The advisor recently made appearances on Fox News arguing that isolating everyone is "prolonging the problem." 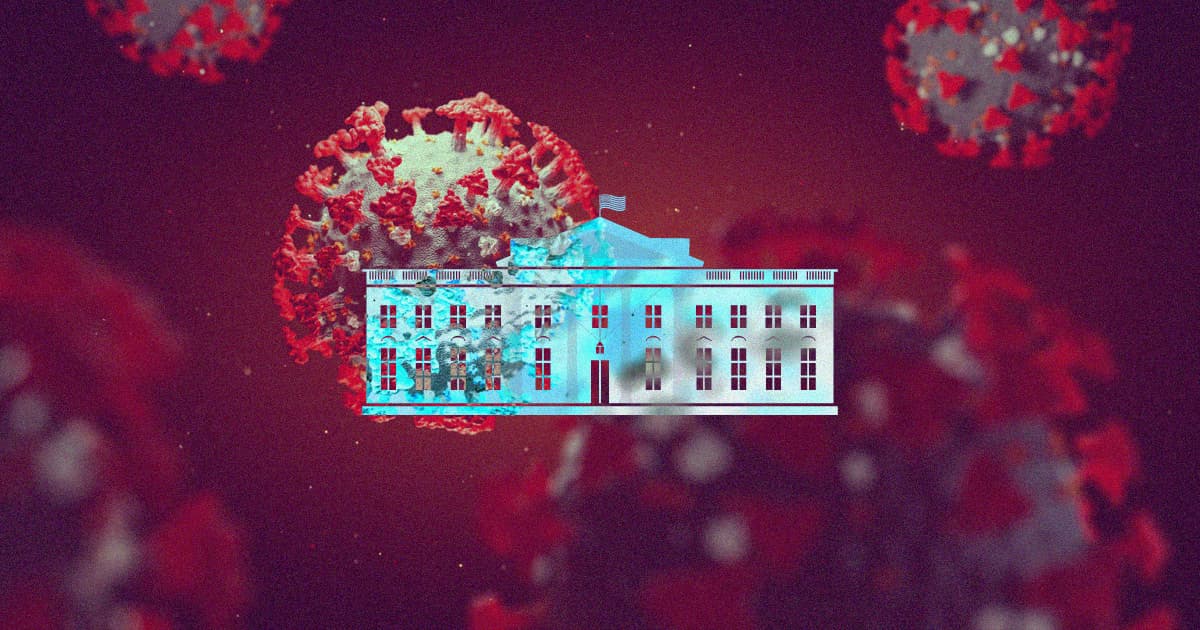 A new top medical advisor to president Donald Trump is pushing the White House to embrace a "herd immunity" strategy to tackle the coronavirus pandemic, the Washington Post reports.

Herd immunity is a form of protection that arises when a sufficient percentage of a population has grown immune to an infection that the pathogen can no longer easily spread. Sweden modeled its strategies around the concept in the early stages of the pandemic, leaving residents to their own devices, with very few limits on their personal freedoms. The results, unfortunately, were catastrophic. The European nation quickly developed one of the highest infection and death rates per capita in the entire world.

News that Trump's latest medical advisor, Scott Atlas, a neuroradiologist from Stanford’s conservative Hoover Institution, is pushing the concept at a federal level is concerning to many experts.

"The administration faces some pretty serious hurdles in making this argument," Paul Romer, a professor at New York University who won the Nobel Prize in economics in 2018, told the Post. "One is a lot of people will die, even if you can protect people in nursing homes."

"Once it’s out in the community, we’ve seen over and over again, it ends up spreading everywhere," Romer added.

According to the World Health Organization’s chief scientist, Soumya Swaminathan, you'd theoretically need about 65 to 70 percent of the population to be infected to achieve herd immunity. Given a one percent fatality rate, an estimated 2.13 million Americans would have to die to reach herd immunity, according to the Post.

And then there's the fact we don't know how long an immunity even lasts. It could be as little as a few months, meaning that even more could die.

Atlas has discussed herd immunity both internally and publicly. "[Younger, healthier people] getting the infection is not really a problem and in fact, as we said months ago, when you isolate everyone, including all the healthy people, you’re prolonging the problem because you’re preventing population immunity," he told Fox News in a July interview.

Atlas has also advocated that schools reopen and lockdown orders be lifted.

After the Post's story ran, Atlas issued a statement saying that "there is no policy of the President or this administration of achieving herd immunity."

The White House has also been steadfast in its search for a vaccine as part of its "Operation Warp Speed" project. Phase three trials of a vaccine developed by Moderna began on July 27 involving 30,000 healthy people.

More on herd immunity: Your Coronavirus Antibodies Might Fade After Just a Few Months