Nearly ten percent of participants in one study had a fever over 100 degrees. 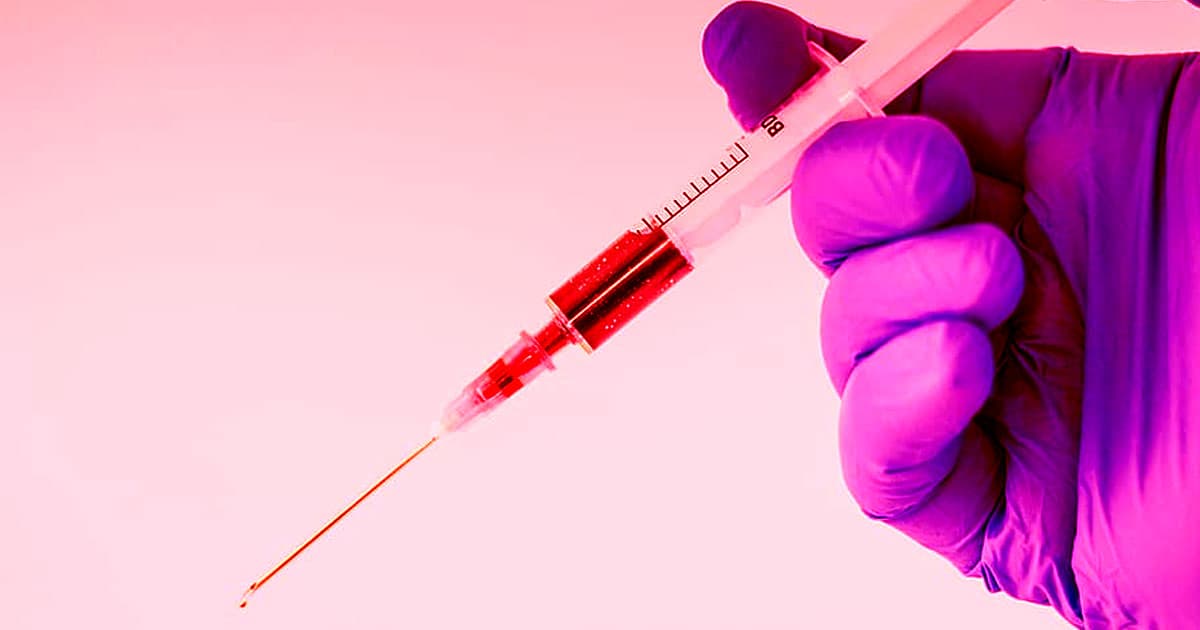 It's difficult to overstate the urgency of developing a safe, effective vaccine that protects against COVID-19.

While some experimental vaccines seem to be doing okay on the "effective" part, Wired reports that pharmaceutical companies may be understating the associated risks and side effects that come with them, which can include aches, serious fevers, and fatigue.

A team of scientists from Oxford University that previously claimed its vaccine could be ready by September just put out a press release that calls the vaccine safe, despite an increase in "minor side effects" among study participants. But that, Wired reports, may be an aggressive marketing spin that prominent news outlets — including the New York Times and the Wall Street Journal — repeated.

By minimizing the harms associated with these experimental vaccines, Wired argues that the pharmaceutical companies that develop them, and the journalists that write about them, risk eroding public trust or even giving new ammunition to the anti-vaxxer crowd.

In the Oxford group's experiment, nearly ten percent of all the participants who took the vaccine ended up with a fever over 100.4 degrees Fahrenheit, Wired reports. Historically, pharmaceutical companies have been granted tremendous leeway in deciding what constitutes a minor versus a moderate or severe side effect.

But no matter what classification those fevers technically fall under, it's a reasonable bet that some people might opt out of a vaccine if they suddenly learn about scary-sounding side effects that had previously been hidden from them.

Do the benefits of a coronavirus vaccine — a preventative measure that might finally end this pandemic — outweigh the risk of aches, pains, and perhaps even a bad fever? Almost certainly yes. But mass inoculation requires mass trust — and keeping quiet about potential hazards along the way risks throwing it all out the window.