Should we be worried? 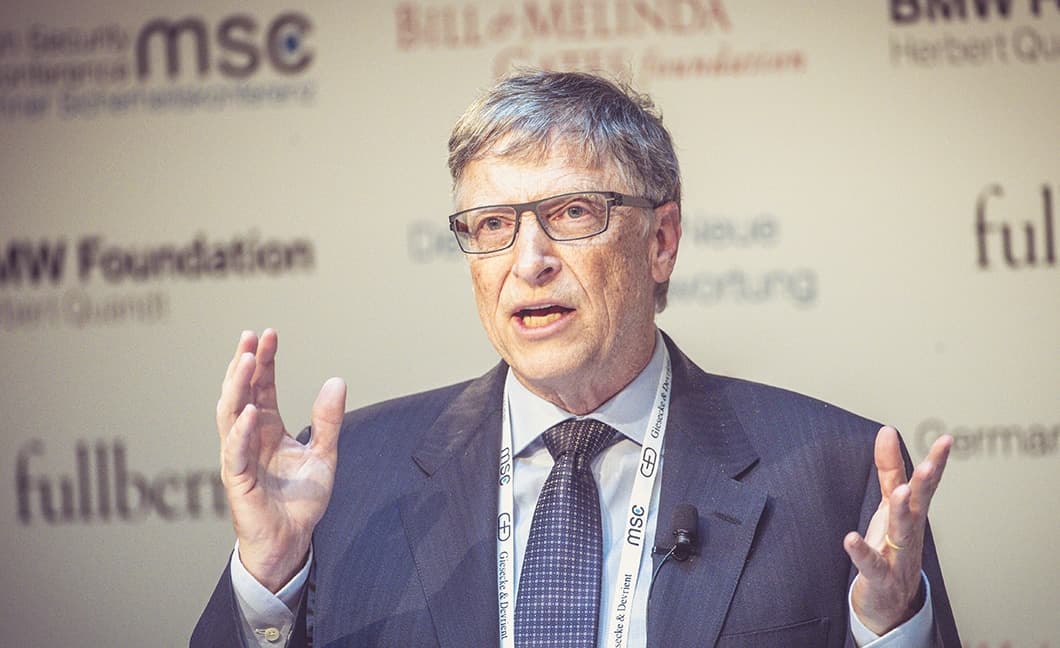 When billionaire and philanthropist Bill Gates gave a speech at the Munich Security Conference for the first time Saturday, he argued a very alarming possibility: the future of international security will be fought on the biological front. Specifically, Gates warned about the dangers of a bioterrorist attack that could wipe out 30 million people in less than a year and how we're not prepared for it.

"We ignore the link between health security and international security at our peril," warned Gates, who has been spending the better part of 20 years funding global health campaigns. He went on to share some alarming statistics: "Whether it occurs by a quirk of nature or at the hand of a terrorist, epidemiologists say a fast-moving airborne pathogen could kill more than 30 million people in less than a year. And they say there is a reasonable probability the world will experience such an outbreak in the next 10-15 years."

What makes Gate's warning even more alarming is that fact that bioterrorism can now be done from behind a computer. "It’s also true that the next epidemic could originate on the computer screen of a terrorist intent on using genetic engineering to create a synthetic version of the smallpox virus . . . or a super contagious and deadly strain of the flu," said Gates.

Gates' warnings aren't at all farfetched. According to The Guardian, "US and UK intelligence agencies have said that Islamic State has been trying to develop biological weapons at its bases in Syria and Iraq."

In order to fight such a threat, Gates recommended using the very same technology that allows for the development of deadly pathogens: genetic engineering. "First and most importantly, we have to build an arsenal of new weapons—vaccines, drugs, and diagnostics," he said.

Gates went on to explain in further detail what he thinks needs to be done:

Vaccines can be especially important in containing epidemics. But today, it typically takes up to 10 years to develop and license a new vaccine. To significantly curb deaths from a fast-moving airborne pathogen, we would have to get that down considerably—to 90 days or less. [...] The really big breakthrough potential is in emerging technology platforms that leverage recent advances in genomics to dramatically reduce the time needed to develop vaccines.

Of course, these efforts have to be supported by a public health systems that can easily detect the emergence of a deadly pathogen. "Because epidemics can quickly take root in the places least equipped to fight them, we also need to improve surveillance," Gates said. "That starts with strengthening basic public health systems in the most vulnerable countries. We also have to ensure that every country is conducting routine surveillance to gather and verify disease outbreak intelligence."

Right now, there is still time for us to get ready to fight a bioterrorism pandemic or even avoid one altogether. The key is in how we prepare. As Gates told the conference, “Getting ready for a global pandemic is every bit as important as nuclear deterrence and avoiding a climate catastrophe. Innovation, cooperation and careful planning can dramatically mitigate the risks presented by each of these threats.”