We May Have Uncovered the Biological Mechanism to Turn off Hunger

Is this the long-awaited solution to the obesity epidemic? 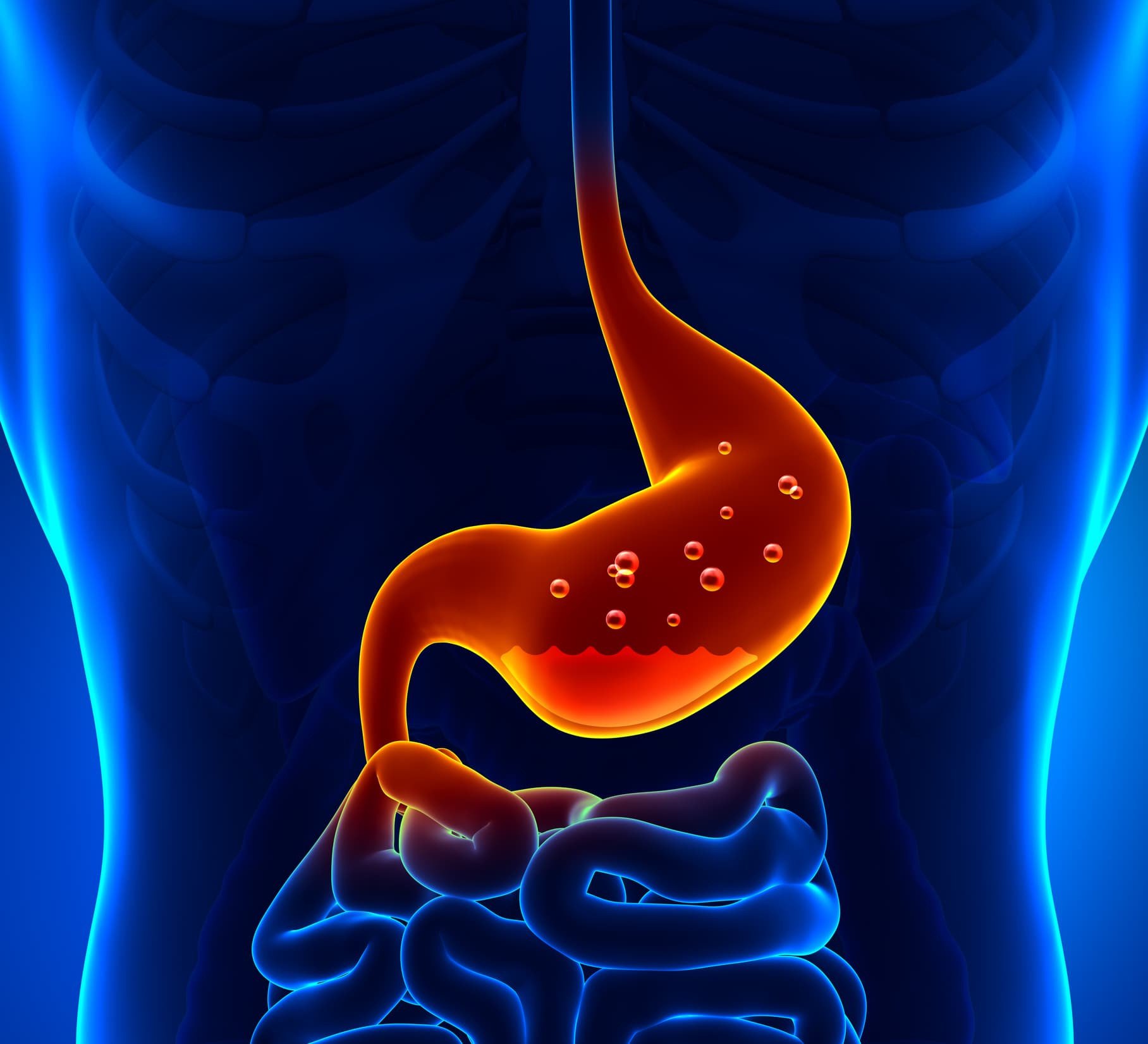 Currently, more than one-third (36.5%) of adults living in the United States are obese. Even more fall into the overweight category, and these figures do not even include children, who are a major casualty of the continuing obesity epidemic. And this is not just a problem in the U.S. Globally, in 2016, over 1.9 billion adults were overweight, and of these, 650 million were obese. But one new study thinks that it could provide a solution to this growing issue by "shutting off" the body's biological "hunger alarm."

In this study, published in the journal Cell Reports, researchers at the University of Pennsylvania (UPenn) explored and explained the biological mechanism behind the feelings of hunger. They found that, while smelling or seeing food could temporarily turn off neurons linked to the desire to eat, these neurons only stay turned off if the stomach signals to the brain that the person has eaten.

J. Nicholas Betley, an assistant professor in the Department of Biology in Penn's School of Arts and Sciences said, of the research, that "When these neurons are firing, they're basically telling you, 'You'd better go get food; you're starving. They're a sensitive alarm system. And what this study conclusively demonstrated is that nutrients are the primary regulators of this alarm system."

Within the study, the team also gave mice a combination of hormones which are normally released during digestion. The introduction of these hormones calmed the activity of these "hunger neurons." This finding, the team thinks, could potentially lead to treatments for those struggling with obesity.

The Science of Hunger

As stated by Betley, "Being hungry can feel unpleasant, and these are the neurons that seem to mediate this. Animals don't like this stimulation. In the laboratory, we can turn these neurons on with the flash of a light. Interestingly, we found that animals will scamper to the other side of the room to turn off the light."

Within this study, the researchers also worked to distinguish between the effects of seeing/smelling food and actually consuming food on reducing the activity of these neurons.

Understanding the "science of hunger" is a major and critical step in combating obesity. This research will require further exploration and experimentation, but there is real potential for formulating treatments for obesity. If we could control hunger from a scientific aspect, manipulating the AgRP neurons, from a clinical perspective, it is possible that in the future such treatments could work alongside diet and exercise for those working to lose weight and improve their health.

But Betley admits that there is still a significant number of questions to be answered before that is a possibility, "It would be interesting to see whether consuming smaller meals more frequently might lead to less activity in the neurons and thus less food intake overall. Or maybe we can develop better combinations of foods or better ways of eating so we can avoid that 9 p.m. binge on Oreo cookies when you've had a really great diet all day."

The future implications for this capability could be miraculous. Astronauts on their way to Mars, or anyone stranded and rationing food supplies could extend their reserves, and redirect psychological energy to the tasks at hand. However, "turning off hunger" is a euphemism away from anesthetic substitute. If we peer into this hypothetical more darkly, impoverished peoples, whether homeless and domestic or third-world citizens waiting for philanthropic help, may become too reliant, and could potentially die of starvation.

Both scenarios are pure speculation at this early juncture, but history has proved that scientific advancement always also has an ethical dimension.