For the First Time, Scientists Used Gene Editing Inside a Living Patient

This is a radical attempt to permanently change a person's DNA to cure a disease. 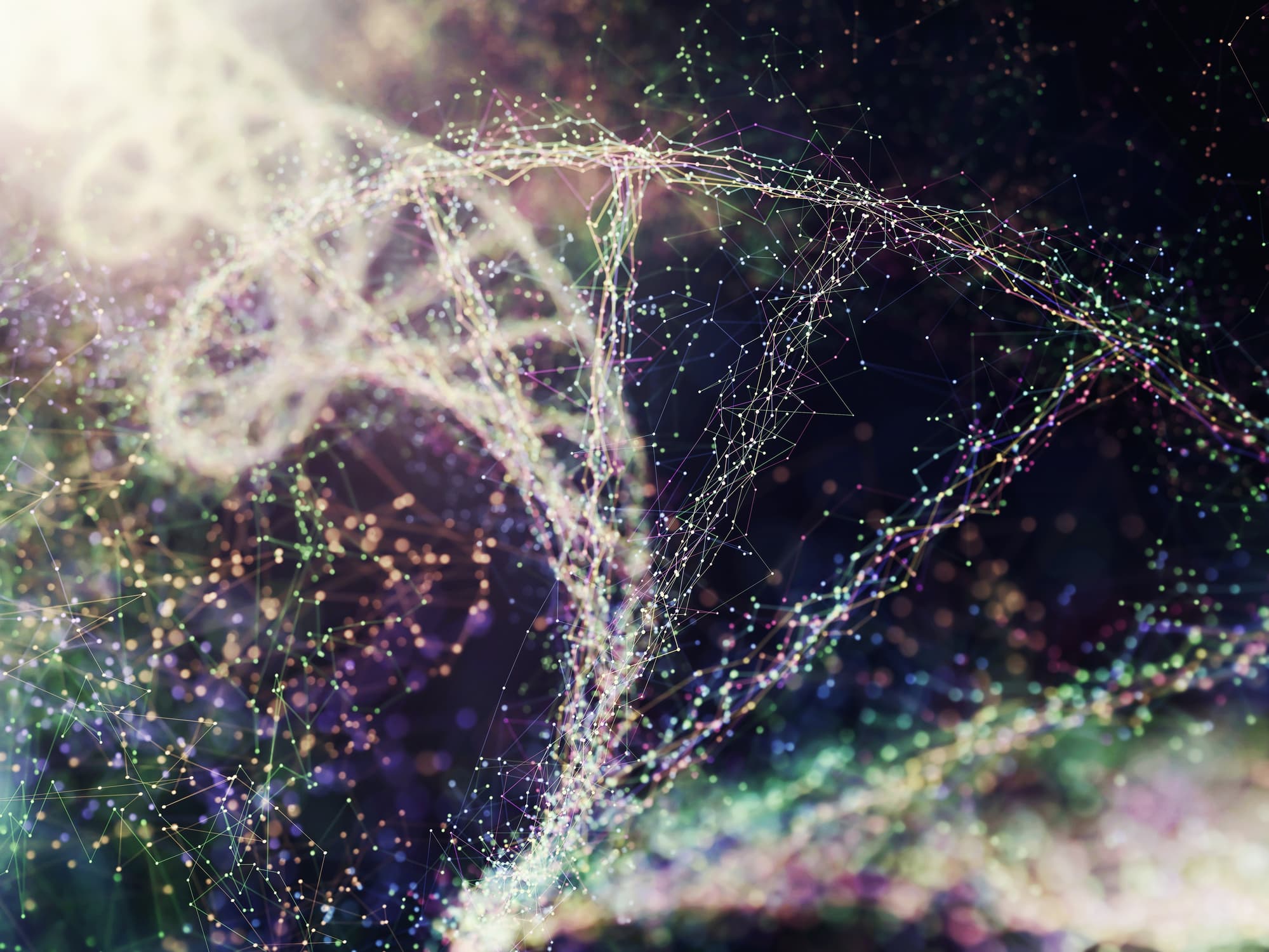 For the first time, doctors have edited the genome of a living human patient. A 44-year-old man received the treatment at a hospital in Oakland, California on November 13.

The patient suffers from Hunter syndrome, a rare genetic condition which leaves the sufferer without an enzyme that's used to break down complex polysaccharides, a carbohydrate. Left untreated, it can cause permanent damage to mental development, organ function and physical abilities. In this case, doctors have attempted to correct the condition by using zinc finger nucleuses (ZFNs). These enzymes cut a gene that's present in liver cells, inserting a functional copy of the gene that produces the desired enzyme.

The treatment was developed by Sangamo Therapeutics, a biotechnology firm based in California. “This is the first time someone could have a new gene put into their liver,” said the company's president and CEO, Sandy Macrae, in an interview with The Scientist. He described performing the trial as "a privilege and a responsibility."

ZFNs are a more unwieldy method of performing gene editing than CRISPR Cas-9, but they do offer more precision. The implementation utilized by Sangamo reportedly offers the ability to cut at any base that might be required.

A successful trial like this demonstrates how far we've come in terms of being able to make edits to the human genome. Between CRISPR and ZFNs, we have developed powerful tools that allow us to make precise modifications – and that will allow us to treat a wide variety of different conditions.

This procedure is part of a larger trial being carried out by Sangamo, which will also consist of experimental treatments for people suffering from hemophilia B and Hurler syndrome, as well as Hunter syndrome. All three diseases are caused by absent or non-functional genes, which can now be inserted thanks to these cutting-edge techniques.

The use of ZFNs to treat Hunter syndrome offers up a huge improvement over the way the disease is addressed at present. The current method typically involves weekly infusions of enzyme replacement therapy. While this has proven to be effective, since the patient isn't actually producing the enzymes, it's an ongoing treatment that consumes a lot of time and money.

Conversely, ZFNs make lasting changes to the human body that remove the problem entirely. It's easy to see how this technique could have a huge impact on the patient's quality of life – it's a matter of nipping the issue in the bud, rather than addressing it continually. The next step will be to figure out how this technique might be used to treat other conditions.