It caused remission in 90% of trial patients. 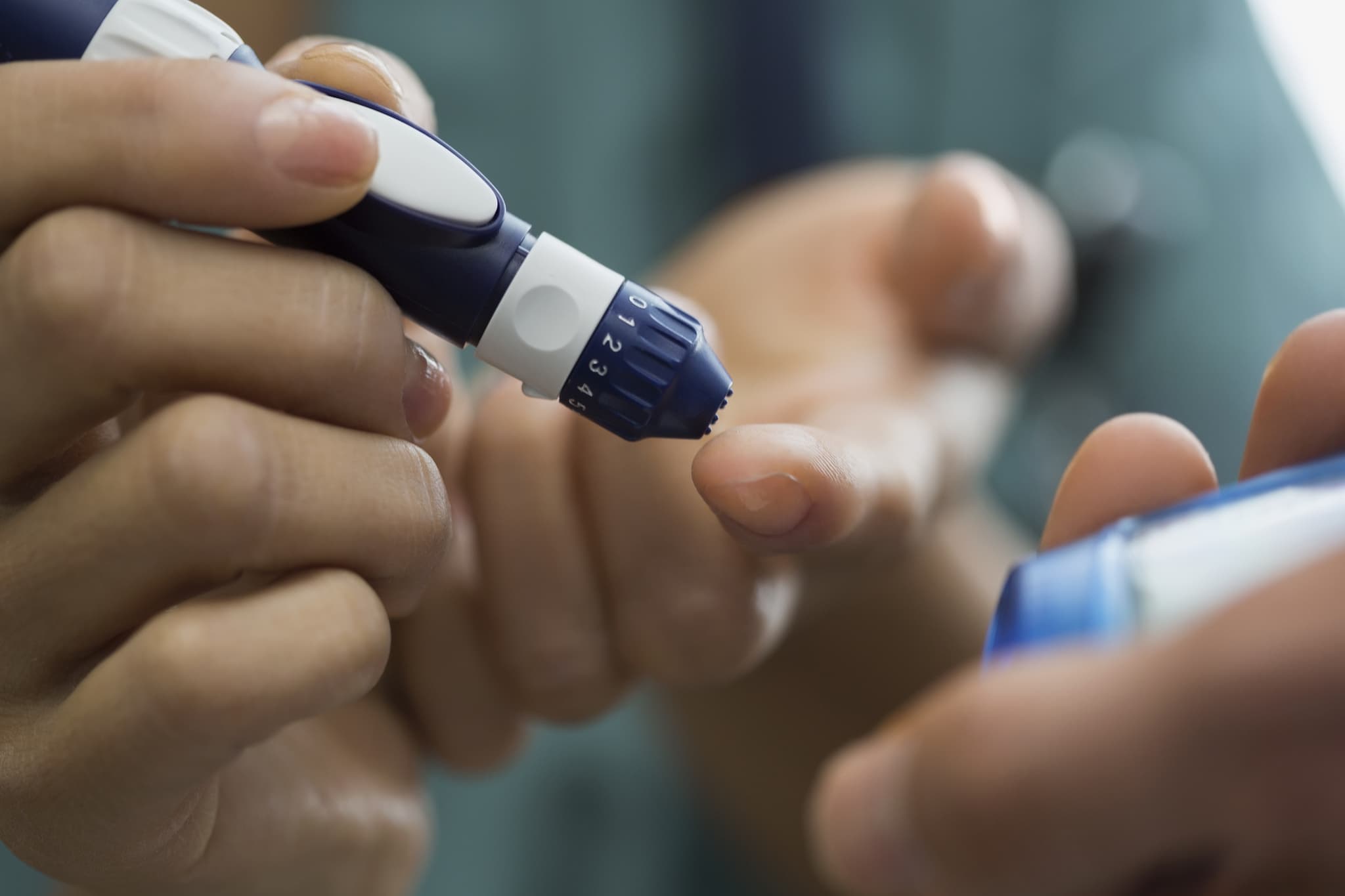 Researchers from Newcastle and Glasgow Universities believe they have found a way to effectively reverse type 2 diabetes, without requiring a new kind of drug or invasive surgery. Type 2 diabetes is a chronic condition that affects how a person's body metabolizes sugar, either because they've developed resistance to the hormone insulin, or their pancreas fails to produce enough insulin.

It's long been believed that the condition is manageable, but not curable. According to findings published in the journal The Lancet, however, type 2 diabetes can be reversed through weight loss. More specifically, by reducing the amount of fat being carried in and around the abdomen, as accumulated fat in this region impedes the function of the pancreas.

The study included 298 patients, aged 20 to 65, who had been diagnosed with type 2 diabetes within the previous six years. Half of the patients were put on a low-calorie diet and lost an average of 10 to 15 kg (22 to 33 pounds). The other half of patients, who served as a control group, received the best diabetes management available — but that did not include a weight loss program.

Of the patients in the control group who were not on a weight management protocol, only 4 percent saw their diabetes go into remission.

"These findings are very exciting. They could revolutionize the way type 2 diabetes is treated. This builds on the work into the underlying cause of the condition, so that we can target management effectively," lead researcher Roy Taylor, from the Newcastle University, told The Guardian. Interesting, indeed, as many of the current treatments for type 2 diabetes involve medication and even surgery to restrict stomach capacity.

“Substantial weight loss results in reduced fat inside the liver and pancreas, allowing these organs to return to normal function. What we’re seeing … is that losing weight isn’t just linked to better management of type 2 diabetes: significant weight loss could actually result in lasting remission," added Taylor, whose team presented the results of the trials at the International Diabetes Federation Congress in Abu Dhabi.

Sometimes, No Advanced Tech is Needed

It's fairly standard practice for physicians to encourage, if not prescribe, a healthy diet for most of their patients, especially those with type 2 diabetes. But dietary guidance has not traditionally been the focus of treatment for diabetes and similar conditions. “Rather than addressing the root cause, management guidelines for type 2 diabetes focus on reducing blood sugar levels through drug treatments. Diet and lifestyle are touched upon, but diabetes remission by cutting calories is rarely discussed,” Taylor told The Guardian.

The new study showed that a diet of 825–853 calories per day over a period of 3 to 5 months, followed by a gradual reintroduction of food in the next two to eight weeks, could have a profound impact. “Our findings suggest that even if you have had type 2 diabetes for six years, putting the disease into remission is feasible," University of Glasgow professor Michael Lean, co-lead researcher, explained to The Guardian. “In contrast to other approaches, we focus on the need for long-term maintenance of weight loss through diet and exercise and encourage flexibility to optimize individual results.”

According to the World Health Organization (WHO), global diabetes cases have increased from 108 million in 1980 to 422 million in 2014. Those numbers are expected to reach 642 million by 2040. According to data from the U.S. Centers for Disease Control and Prevention (CDC) reports, type 2 diabetes accounts for around 90 to 95 percent of cases in adults.

These findings present a hopeful option not just for improved management of the condition, but a potential cure. One that doesn't rely on expensive medications or invasive surgery, but instead, on improved diet and lifestyle — which could also be beneficial in managing and preventing a number of other chronic conditions which are affected by weight. As Taylor told The Guardian, "The weight loss goals provided by this programme [sic] are achievable for many people. The big challenge is long-term avoidance of weight re-gain."

7.29.19
The Keto Box Delivers Low-Carb, Keto-Friendly Snacks Right to Your Door
4.04.19
This High-Tech Test Could Be the Answer to America's Gut Health Crisis
3.27.19
This Nootropics Company Developed the Keto Diet Hack You've Been Waiting For
2.08.19
To Stop Mosquitoes From Biting, Scientists Put Them on Diet Pills
7.02.18
Faulty Studies Mean Everything You Know About Nutrition Is Wrong