Physicians have long been guided by the adage "time is brain" when it comes to treating strokes. 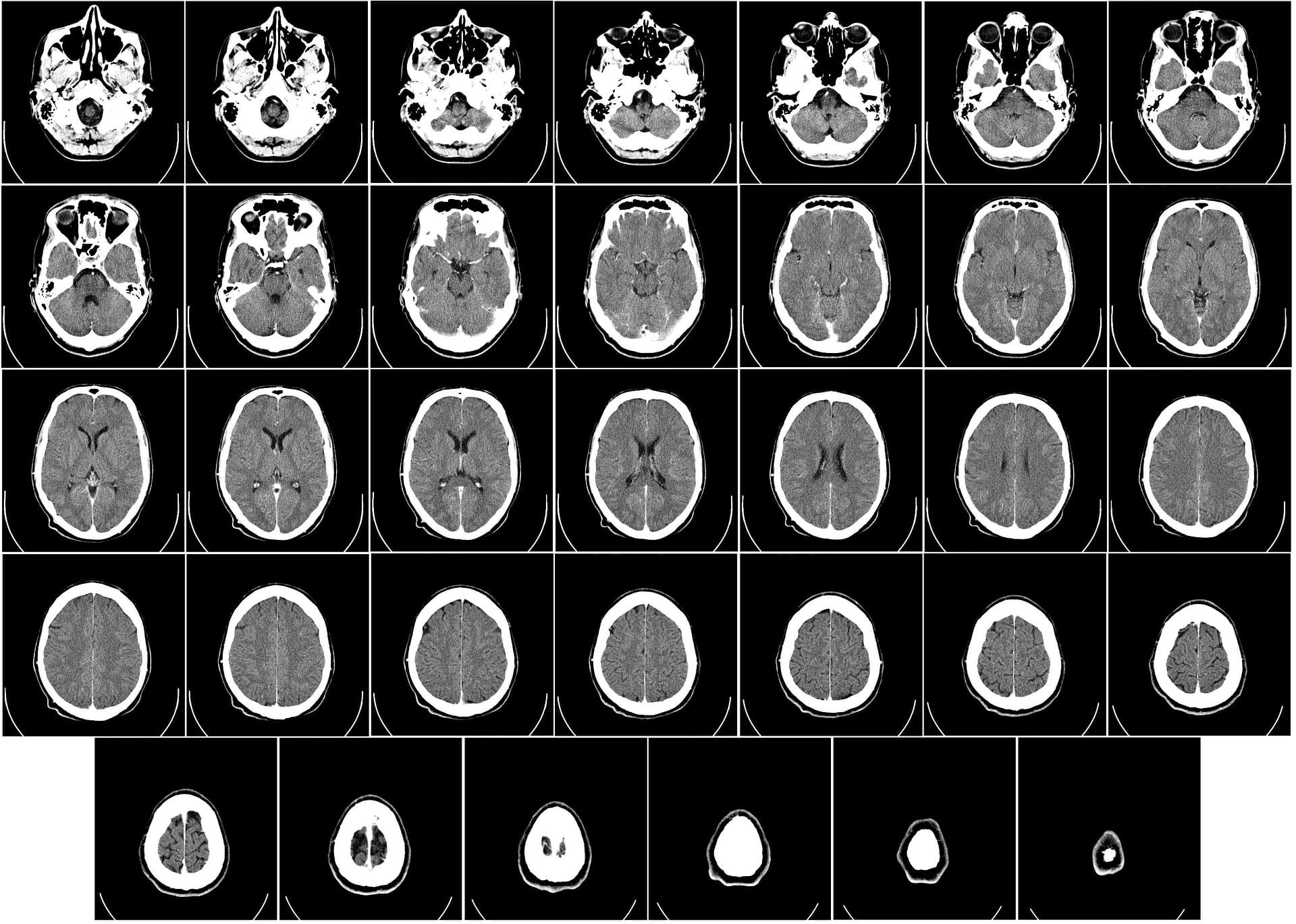 Scientists have presented the results of a groundbreaking stroke treatment study which could have a profound and lasting impact on how we treat the potentially debilitating, if not fatal, condition.

The DAWN study observed 206 patients, split into two randomly assigned groups, who were admitted to hospital between six and 24 hours. One set of patients was treated according to the standard guidelines and medical procedures, while the other was treated using a procedure known as endovascular clot removal therapy.

This procedure, otherwise known as thrombectomy, is carried out using a catheter inserted into the femoral artery, which is then threaded through the aorta. From there, it enters the cerebral arteries where it locates the blood clot responsible for the stroke.

A total of 48.6 percent of patients who received a thrombectomy were able to perform normal daily activities independently 90 days after the treatment. Only 13.1 percent of patients achieved a comparable level of recovery after receiving standard medical therapy. It's important to note, however, that these findings pertain to situations where the damage is minimal.

This study could change the current consensus on best practices when it comes to stroke treatment. When the findings were presented at the Society of Vascular and Interventional Neurology's 10th Annual Meeting last week, they were met with a standing ovation from attendees.

It's long since been thought that there is a six-hour treatment window for victims of stroke. This research suggests that thrombectomy can be effective beyond that timeframe, challenging what has become accepted as common knowledge in the medical community.

"When the irreversibly damaged brain area affected by the stroke is small, we see that clot removal can make a significant positive difference, even if performed outside the six-hour window," said Tudor Jovin, who served as co-principal investigator on the study, in a press release.

Of course, this isn't to say that time isn't a factor at all. Jovin acknowledges that the adage of "time is brain" still stands when it comes to treatment, as it's imperative that patients get to the emergency room as quickly as possible if they think they're having a stroke.

The next step will be to test the procedure on a wider range of subjects, which will hopefully establish how best to carry out this treatment in a normal clinical setting. The first trial was intended to take on up to 500 patients but was cut short after 200 patients had been enrolled thanks to a scheduled interim review that deemed the clot removal process to be beneficial.