New "Sneezometer" Could Change How Asthma is Diagnosed and Treated 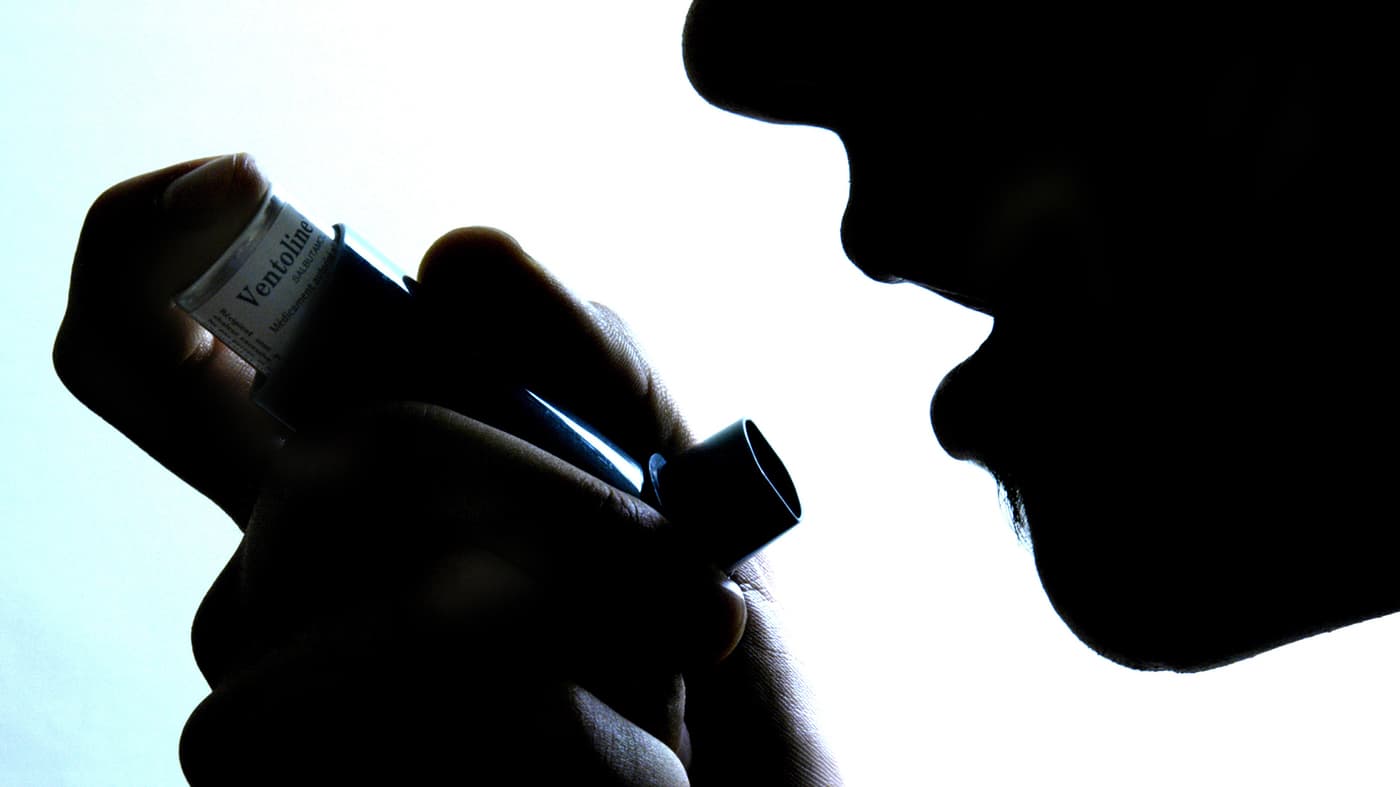 The "sneezometer" may sound like an invention from a Dr. Seuss book, or maybe something a cheesy superhero would use to fight crime, but that's not the case. Instead, it's a real invention from the University of Surrey that can help asthma patients breathe easier.

The Speed of a Sneeze

The sneezometer is essentially an airflow sensor (also called a spirometer). The tool is sensitive enough to measure the speed of a sneeze. Spirometers measure lung capacity and are used widely to diagnose chronic and acute respiratory conditions like asthma.

Up until this point, spirometers have been expensive, cumbersome, and not as accurate as physicians would have liked. The sneezometer tackles many of these issues. It's ultra-sensitive and is able to measure the flow of air through a patient's lungs.

When the patient breathes through the fist-sized instrument, the sneezometer picks up tiny fluctuations in the breath’s flow rate, which may be caused by a disease. Because no such instrument has yet been available, researchers are still exploring the diagnostic capabilities.

Dr. David Birch, of the University of Surrey’s Aerodynamics and Environmental Flow Research Group, explained, “Breathing disorders are highly prevalent in the developed and developing world, with one in twelve people in the UK currently receiving treatment for asthma. The diagnosis and monitoring of respiratory diseases is key to proper treatment and we have now developed a simple, low-cost and non-intrusive diagnostic solution that will make doctors' lives easier across the world.”

Dr. Paul Nathan, the sneezometer's co-inventor, added, “We have created a portable, highly sensitive and accurate spirometer that can catch the speed of a sneeze. What’s almost as impressive is that we created this innovative device using simple 3D printing technology, with all of the prototypes ‘printed’ around the internal electronics.”

"Respiratory diseases are especially prevalent in developing cities such as Delhi and Beijing where air quality is a big concern. Air pollution was recently placed in the top ten health risks faced by human beings globally, with the World Health Organization linking air pollution to seven million premature deaths every year,” said Dr. Prashant Kumar, from the University of Surrey.

“The availability of an inexpensive and portable diagnostic device such as this will assist in such diseases being diagnosed, and treated at earlier stages.”

The sneezometer is currently being trialled at King's College Hospital, London. Here, the device may be used to help diagnose a range of conditions from neonatal settings through to animal diseases. The device could be in clinical service as soon as 2018.

Dr. Manasi Nandi, Senior Lecturer in Integrative Pharmacology at King's College London commented, “The ability to measure the sensitivity of airflow detection and pull out other information from a single breath is very interesting from both a research and clinical perspective. This is currently not picked out with conventional tests, and we have already been using it to mimic testing of asthma.”

Dr. Birch concluded, “From our expertise in wind-tunnel measurement we have translated fundamental research into an incredibly beneficial technology that will have a real impact on the lives of patients with chronic illnesses and will make diagnosis faster, cheaper and more accurate.”

Read This Next
Futurism
We’ve Reached A New Level In Bionics: Artificial Limbs We Forget Are Artificial
Futurism
This 3D-Printed Human Heart Can Do Everything a Real One Can
Futurism
Humanity's next Stage of Evolution Could Be the Cyborg
Futurism
Get Ready for Drug-Delivering Tattoos and Bones That Can Harvest Energy
Futurism
Future Health: 2017's Most Exciting Medical Advances
More on Enhanced Humans
Brain-Computer Im...
Jan 3 on the byte
Neuralink Cofounder Says New Company's Eye Implant Could Be "Ultimate" VR Tech
Eyes Have It
12. 30. 22 on futurism
Meet the Neuralink Cofounder Who Left and Started a Competitor That's Now Rapidly Catching Up
Butcher Shop
12. 6. 22 on futurism
Neuralink Employees Admit Company Has Killed 1,500 Animals So Far
READ MORE STORIES ABOUT / Enhanced Humans
Keep up.
Subscribe to our daily newsletter to keep in touch with the subjects shaping our future.
+Social+Newsletter
TopicsAbout UsContact Us
Copyright ©, Camden Media Inc All Rights Reserved. See our User Agreement, Privacy Policy and Data Use Policy. The material on this site may not be reproduced, distributed, transmitted, cached or otherwise used, except with prior written permission of Futurism. Articles may contain affiliate links which enable us to share in the revenue of any purchases made.
Fonts by Typekit and Monotype.