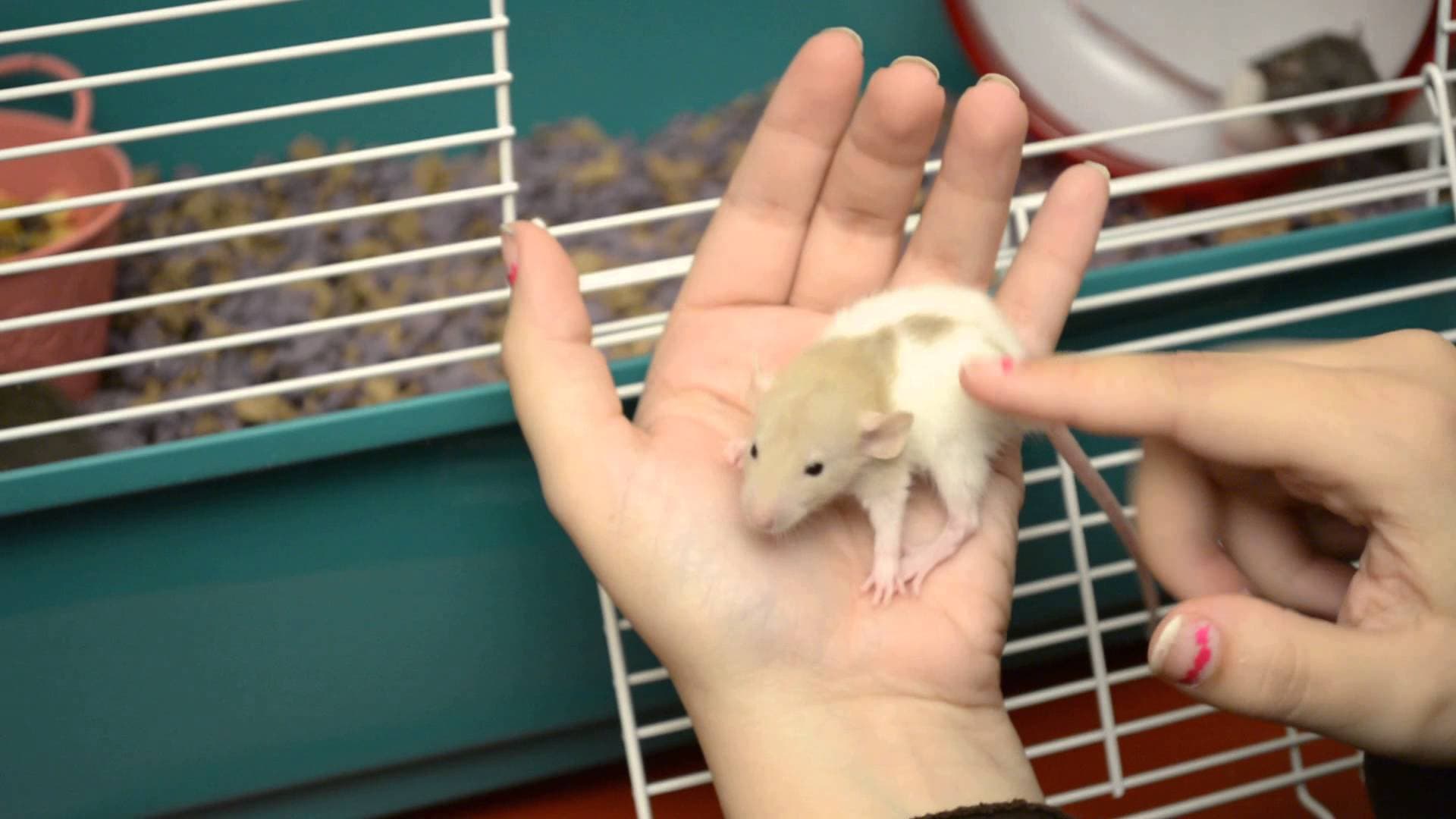 Montelukast is a drug used for the maintenance and treatment of asthma and to relieve symptoms of allergies. It binds to certain receptors in the lungs and bronchial tubes, blocking the binding of compound (leukotriene D4) that causes inflammation. However, the drug may have other uses. In the brain, there are also receptors that trigger inflammation when activated. They are also thought to be involved in neuron generation. Montelukast is believed to block these receptors. Scientists from Austria tested the drug on rats and found that it appeared to have rejuvenated the brains of old rats, allowing them to perform as well as young rats in tests of memory and cognition.

As we age, the brain also degenerates, making us lose the ability to create new neurons. Brain inflammation also increases, something that is associated with many brain disorders. Rats also face similar problems with memory and cognitive functions as they age. Scientists from Austria decided to use old and young rats to test their hypothesis on montelukast as a treatment for brain degeneration and inflammation. In a series of learning and memory test, the old untreated rats initially struggled with the tasks in contrast to the young ones. However, after six weeks of treatment with montelukast at a dose equivalent to what is taken by humans, the old ones started to perform as well as their younger counterparts. The scientists claim they were able to restore learning and memory 100%. The treated old rats also had 80% less brain inflammation and greater neuron growth than the untreated old rats. Moreover, the blood brain barrier also strengthened.

Read This Next
Butcher Shop
Neuralink Employees Admit Company Has Killed 1,500 Animals So Far
So Sue Me
Battle Erupts Over Alleged Grisly Photos of Brain-Hacked Neuralink Monkeys
Sheepish Look
Bionic Eyes Give Sheep Sight, Heading to Humans Next
Be Afraid
Facebook Locks Down Patents for Full-Body VR Tracking
Great Apes
Could We Gene Hack Ourselves to Be Blissed Out Sex Maniacs, Like Our Distant Cousins the Bonobos?
More on Enhanced Humans
Skull Candy
Oct 24 on the byte
A Guy Lost His Eye and Put a Bright Light Into the Socket
Synchron Eyes
Aug 23 on the byte
Frustrated With Neuralink's Slow Progress, Elon Musk Approaches Competitor
Futurism
Aug 4 on the byte
Air Force Pilots to Fight AI-Based Enemies Using AR Helmets
READ MORE STORIES ABOUT / Enhanced Humans
Keep up.
Subscribe to our daily newsletter to keep in touch with the subjects shaping our future.
+Social+Newsletter
TopicsAbout UsContact Us
Copyright ©, Camden Media Inc All Rights Reserved. See our User Agreement, Privacy Policy and Data Use Policy. The material on this site may not be reproduced, distributed, transmitted, cached or otherwise used, except with prior written permission of Futurism. Articles may contain affiliate links which enable us to share in the revenue of any purchases made.
Fonts by Typekit and Monotype.