The head of the WHO says Israel is being selfish. 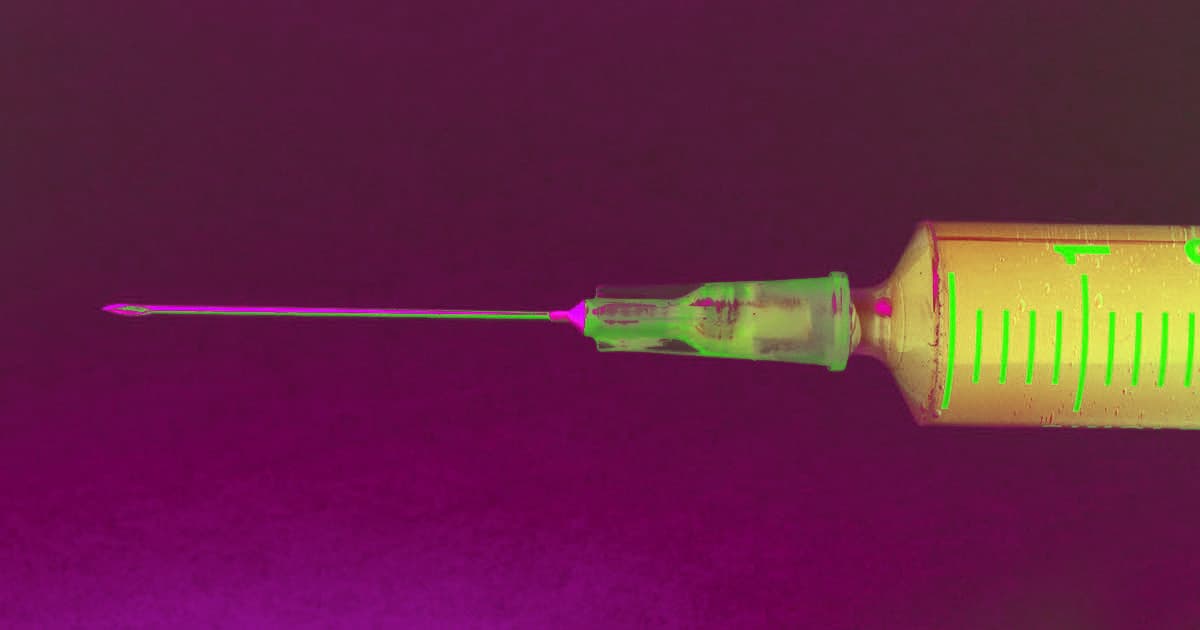 Israel has started to give some of its citizens a third Pfizer-BioNTech coronavirus vaccine on Monday.

The injections, which Axios notes are the first public-facing COVID-19 booster shots to be administered anywhere in the world, are meant to combat the growing surge of delta variant infections in the country due to concerns that existing vaccine protocols might not be good enough to stop it. For now, the shots are going to people with weakened immune systems, the Times of Israel reports, and the Israeli Health Ministry is considering expanding the program to the general public.

Offering the most robust protection possible to the people at the greatest risk sounds like a good idea on the surface, but not everyone is on board. World Health Organization Director-General Tedros Adhanom Ghebreyesus criticized Israel during a Monday media briefing, essentially calling the country selfish.

"We're making conscious choices right now not to protect those in most need," Tedros said. "Currently, data shows us that vaccination offers long-lasting immunity against severe and deadly COVID-19. The priority now must be to vaccinate those who have received no doses and protection."

Tedros went on to argue that those extra shots should have gone to nations that don't have the same level of access to vaccines as their wealthier neighbors rather than going to Israel so some people who are already inoculated could triple up.

"Instead of Moderna and Pfizer prioritizing the supply of vaccine as boosters to countries whose populations have relatively high coverage, we need them to go all out to channel supply to COVAX, the Africa Vaccine Acquisition Task Team and low- and middle-income countries which have very low vaccine coverage," he added.