The Star Trek tricorder is closer than you think. 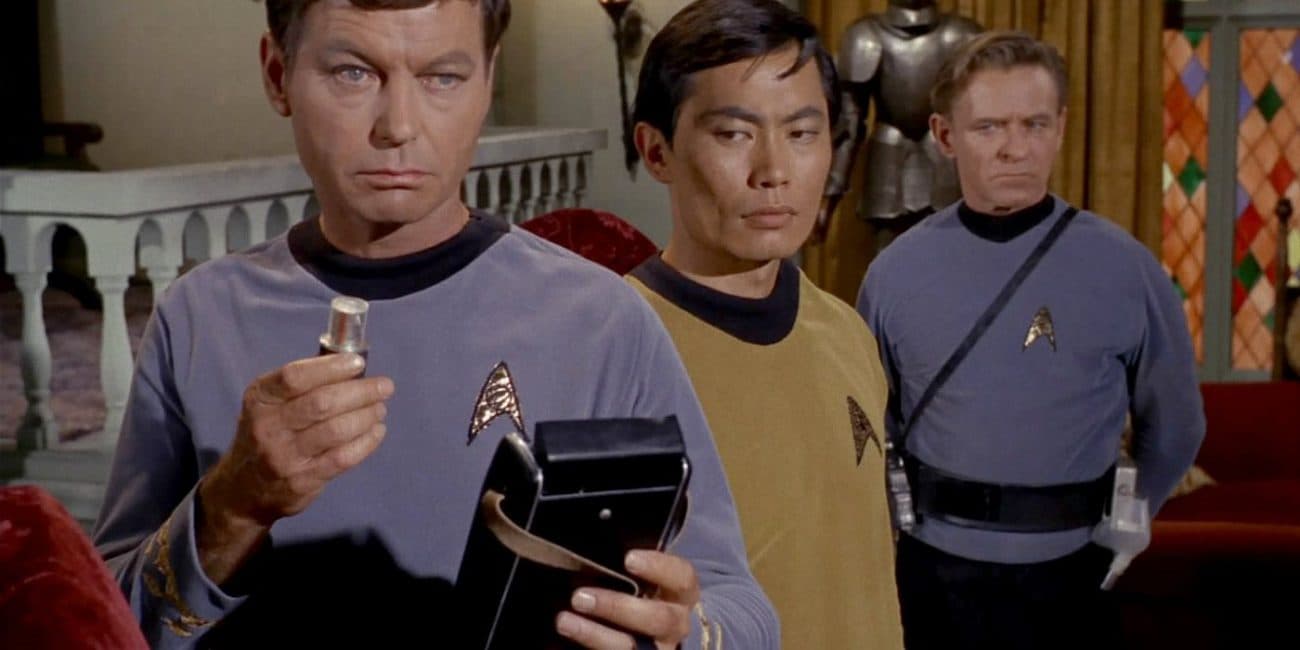 In April 2017, the winners of the Qualcomm Tricorder XPRIZE were announced: out of more than 300 teams, Final Frontier Medical Devices and Dynamical Biomarkers Group were the two whose devices got us closest to where no one has gone before. The contest was inspired by the medical “tricorder” from the original Star Trek series, a handheld device that could check vitals and diagnose a host of diseases by simply being swept in front of the patient. This vision of the future  — with no invasive tests and fast, accurate results — has now ushered in actual technological advances outside the realm of science fiction.

The work of both prizewinning teams focused on integrating multiple technologies into a single device. According to the judges, both devices almost met the contest benchmarks for accurately diagnosing 13 different diseases including anemia, diabetes, lung disease, pneumonia, and urinary tract infections. In fact, these two winners come closest to combining the many functionalities of the original tricorder featured in a single, handheld diagnostic system.