A Drill Built for Mars Will Probe Antarctic Bedrock

Space research is coming in handy here on Earth. 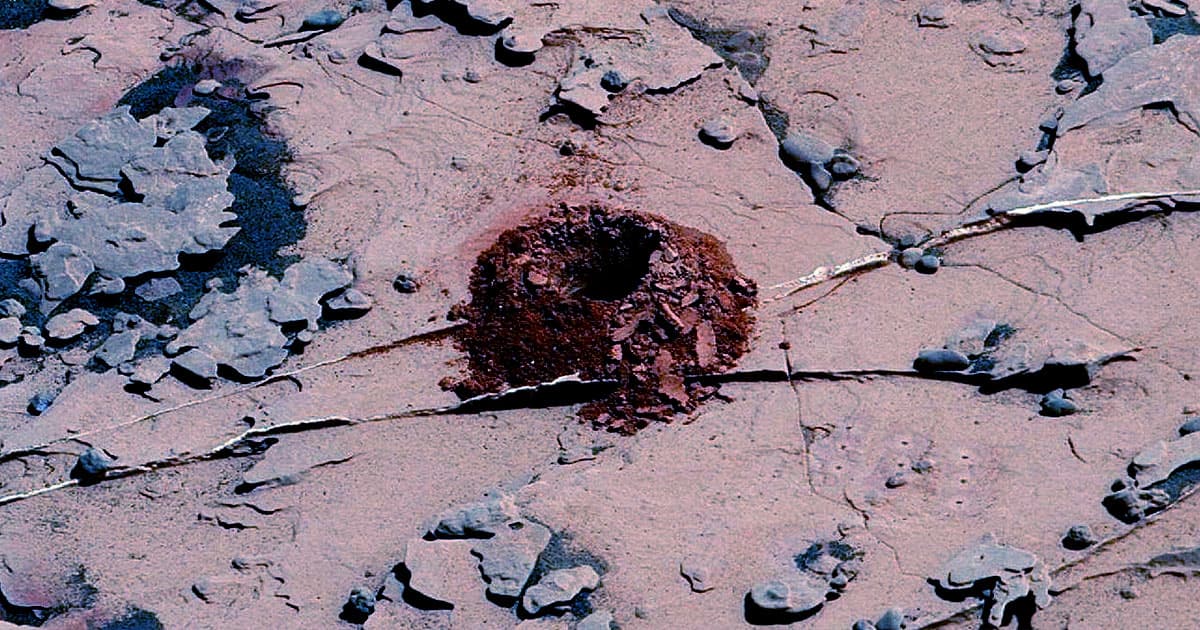 University of Glasgow engineers are about to embark on a three-week journey to Antarctica where they'll study the bedrock hidden deep beneath the continent's ice sheet and try to better understand the world's changing climate.

Coming with them is a light, high-power drill that will help them reach and collect those rocks — a piece of heavy machinery they originally built with UK Space Agency funding to be used by rovers digging beneath the surface of Mars.

Just like flexible solar arrays, the Glasgow drill is the latest in a long line of research projects and gizmos that were built for space but ended up adding immense value to life — and science — back here on Earth.

In particular, the University of Glasgow engineers built a drill that could generate enough downward force to dig in microgravity while still being small enough to pack on the long flight to Mars. Coincidentally, that also makes it small enough to lug around Antarctica during the trip, which is scheduled to begin Thursday.

This upcoming mission to Antarctica is part test run and part climate study. With the help of their new drill, scientists will be able to collect samples of the rock hidden away beneath Antarctica's ice.

Once those rocks are back in the lab, scientists will use them to determine how long ago the bedrock last saw the sun — helping them map out the history of Antarctica's ever-changing ice landscape.

More on Antarctica: A NEW MAP OF ANTARCTICA IS DETAILED ENOUGH TO SEE A CAR PARKED ON AN ICE SHELF