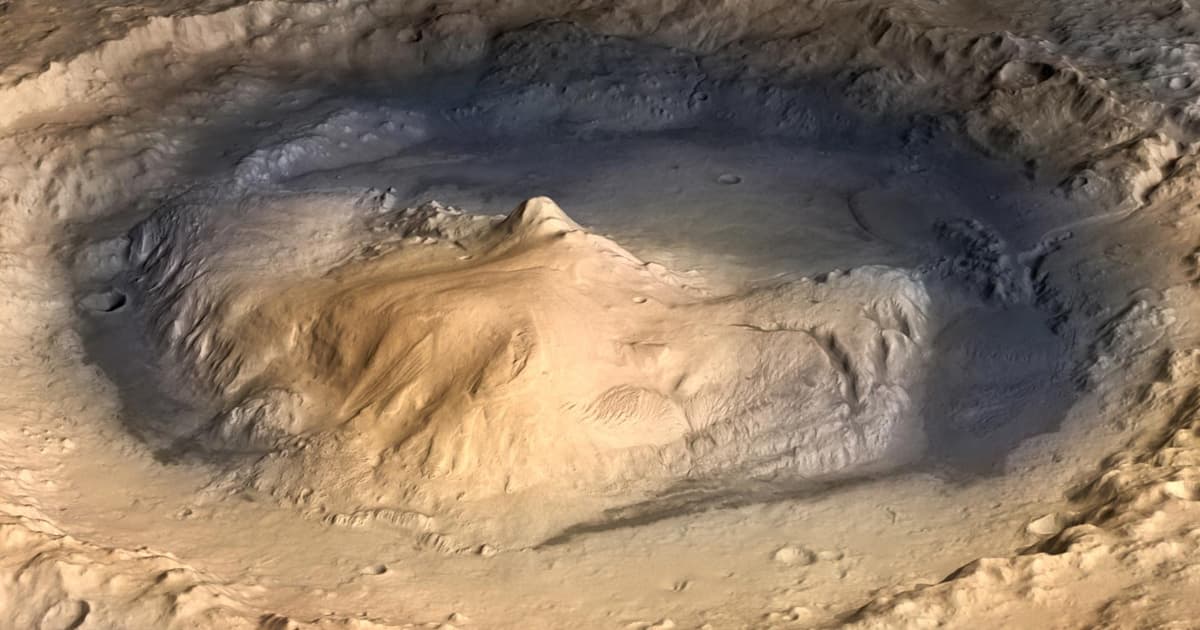 A meteor impact appears to have released Martian floods that make the one in the Bible seem laughable.

A meteor impact appears to have released Martian floods that make the one in the Bible seem laughable.

Billions of years ago, Mars may have been buried beneath powerful, gigantic megafloods.

In recent years, scientists have discovered evidence of a sizeable amount of water on and under the surface of Mars. But that's just the tip of the iceberg: Research published this month in the Nature journal Scientific Reports suggests that gigantic "megafloods" could have carved out the Red Planet's surface features and even altered its climate, vastly changing our understanding of Mars' past.

The Cornell University and California Institute of Technology scientists behind the research suspect that the floods began when a meteorite struck Mars about 4 billion years ago.

The impact would have generated enough heat to melt Mars' ice reservoirs, releasing water vapor into the atmosphere and creating planet-blanketing storm clouds, according to a Cornell press release.

The end result — which the scientists identified using data from NASA's Curiosity rover — is that the floods shaped the surface of Mars into 30-foot-tall ripples of rock and dust. The water itself is long gone — but the scientists speculate that the floods means the planet may have been inhabitable at the time.

"Early Mars was an extremely active planet from a geological point of view," study coauthor Alberto Fairén, an astrobiologist visiting Cornell, said in the release. "The planet had the conditions needed to support the presence of liquid water on the surface — and on Earth, where there's water, there's life."